A boy's final wish to go to Disneyland was "ruined" when a mixup at the park meant that he and his family were denied entry.

The Make-a-Wish foundation had promised Layton Chapman a four-day trip to Disneyland for his "last and only wish."

The six-year-old has quadriplegic cerebral palsy and epilepsy and could pass away at any time.

His mum, Danielle, told Hull Daily Mail that a ticket mixup meant that the family were denied entry to the theme park and stuck inside the Disney Village for two days.

She said that the mixup had "ruined" her son's wish.

“I was so upset I was crying, the kids were bored, I just wanted to come home," she said.

Danielle also said that Disneyland staff were no help in sorting out the issue.

“They were arrogant and just not helpful at all. Because of the ticket mixup we missed a lot. We couldn’t leave the village, it was like a prison." 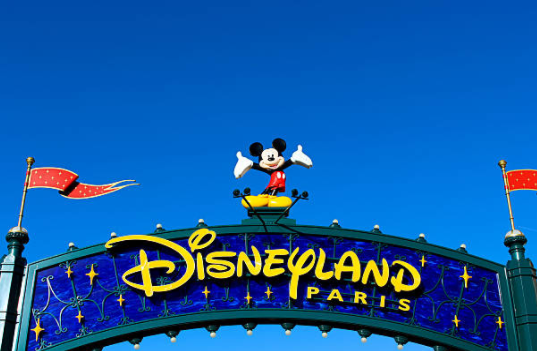 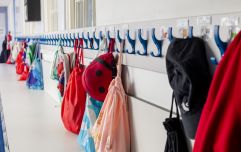 END_OF_DOCUMENT_TOKEN_TO_BE_REPLACED

Once staff realised the error, the Chapman family were then given fast-track passes to ensure they could access the rides quicker.

However, upon eventual entry to the park, these passes appeared not to work.

There was also no booking for the family at a restaurant they had booked, so Layton could not have his birthday cake.

“They marched us to customer services and they even turned us away. It was so embarrassing getting marched past all the other families, like we’d done something wrong.

“This was his last and only wish he will get and it was ruined.”

Overall, the family were allowed one and a half days inside the theme park.

The Make-A-Wish foundation has said that they are working with the family to rectify the issue.