Boys in Ireland should get HPV vaccine too, says healthcare body

Boys could soon be in line to receive free HPV vaccines from the state.

The Health Information and Quality Authority (HIQA) is considering whether the vaccine, given to girls to prevent cervical cancer, should also be administered to boys in school.

The vaccine is available for free to girls in Ireland aged 12 and 13 in their first year of secondary school.

Both girls and boys in countries including Austria, Australia, Canada, New Zealand and the US are offered HPV vaccines by the state. England will soon offer it too, reports Breaking News.

The Department of Health asked HIQA to look into whether it should offer the vaccine to Irish boys at the same age as girls. 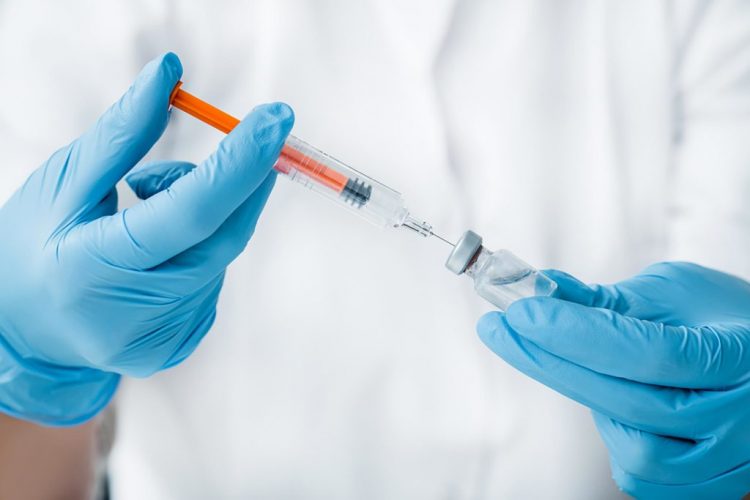 Extending the scheme would cost an estimated €2 million.

In a draft report, HIQA has concluded that offering the vaccine to both sexes would improve patient outcomes and reduce deaths. 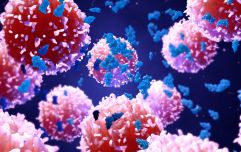 END_OF_DOCUMENT_TOKEN_TO_BE_REPLACED

The move to vaccinate boys with HPV is also being backed by the Irish Cancer Society.

"Each year in Ireland at least 420 men and women are diagnosed with a cancer caused by HPV," said the organisation's CEO Averil Power.

"Only boys whose families can afford to and choose to pay as much as €300 for the vaccine currently receive it through their GP, leaving many more unprotected. This is clearly an injustice."

HIQA has now begun a national public consultation on the issue. Members of the public can make submissions to HIQA until 7 September


popular
11 little things that mean the absolute world to your kids
'There will be tears': Kate Garraway says husband could be in a coma for a year due to #Covid-19
Get ready to live like the stars because Lidl is selling an entire home cinema range
10 reasons why everything is just so much easier with baby number two
#Covid-19: Travel permitted anywhere in county, groups of six allowed to meet indoors from Monday
Just for mums: The Pod Collection is hosting two FREE virtual wellness events this month
3 easy-peasy ways to keep the kids entertained in the garden (so you can get stuff done)
You may also like
1 week ago
May is Melanoma Awareness Month and here are some tips to keep yourself protected
1 month ago
Look Good Feel Better offer free beauty workshops for women undergoing cancer treatment
8 months ago
New study links male fertility problems with an increased risk of prostate cancer
8 months ago
There's a vintage market next week that raises money for cancer and we're going
9 months ago
Join inspirational cancer campaigner Vicky Phelan for a talk in her hometown of Limerick
9 months ago
Join inspirational cancer campaigner Vicky Phelan and Elaine Crowley for a talk in Cork
Next Page