Well, this is extreme and the poor wedding guest must have felt extremely out of place after such an encounter with the bride.

Wedding groups are becoming increasingly popular and people have been known to share the good, bad and the really rather ugly.

In a Reddit post shared recently, one guest's experience has gone viral after she shared what happened to her at a recent wedding.

Featured on numerous wedding websites, the bride reportedly asked the woman in question to leave because her outfit was "too white". Yes, really.

Explaining how her patterned dress featured white, the guest explained that she was asked to leave the wedding party by her new sister-in-law.

She was wearing a tropical print dress and it seems that her brother-in-law's wife (the just married bride) freaked out after she noticed that it was "maybe 5% white". 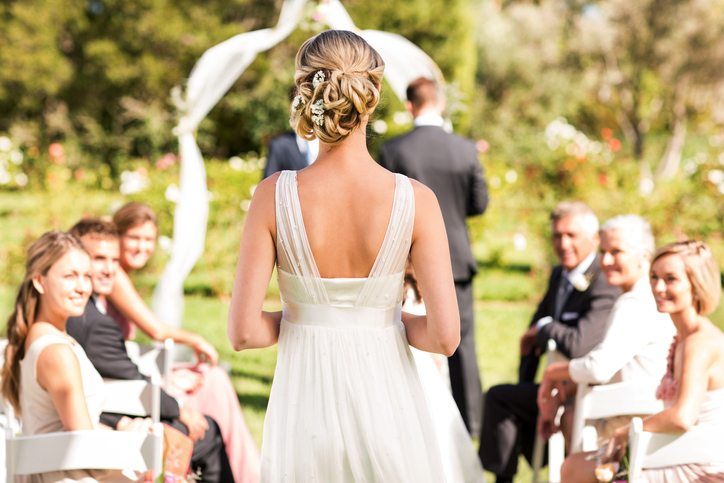 An excerpt from the thread reads:

"BIL comes up to me looking mortified. He asks me if I have anything to change into. At first, I’m confused, then I see Ashley staring daggers at me". 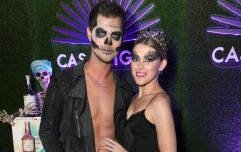 END_OF_DOCUMENT_TOKEN_TO_BE_REPLACED

It gets worse too for Ashley, the bride, said that either the guest could change into a dress belonging to Ashley's mum or she could leave.

Understandably, she was so upset by the situation that she decided she had enough and at that stage, the bride's husband apologised and asked her to stay.

Judging by the thread, the guest and her brother-in-law had always got on quite well and Ashley didn't take too kindly to this.

Still, that behaviour is way out of line and we can only imagine how embarrassing it must have been on the day!

Any horror wedding stories? Let us know in the comments.

popular
Irish dad shares warning after his 12-week-old baby was hospitalised with RSV
9-year-old boy will "never be the same again" after Wexford dog attack
7 Christmas markets and Santa experiences to visit with kids this winter
There's a FREE Santa experience happening in Dublin
Olivia Wilde wanted to work through issues with Harry Styles
"I want to spend all my time with them": Vogue Williams on suffering from mum guilt
"Enhanced x-ray technology" being trailled at Dublin Airport could lead to removal of 100ml liquid rule
You may also like
2 weeks ago
Football player who inspired The Blind Side gets married to partner of 17 years
3 months ago
Vogue Williams explains why she kept photos from wedding to Brian McFadden
3 months ago
One third of Irish couples would consider bringing family on their honeymoon
3 months ago
Stacey Solomon reveals her sons acted as her best men at fairytale wedding
4 months ago
Stacey Solomon gives fans a glimpse at her wedding venue
4 months ago
Graham Norton reportedly tied the knot in West Cork this weekend
Next Page