A bride started a huge debate after she asked whether it was unreasonable to ask her pregnant bridesmaid to not cradle her baby bump in the wedding photos.

The woman began by explaining she had gotten married a few weeks ago, and one of her bridesmaids was around seven months pregnant.

While her bump as "easily accommodated" into the dress, an issue arose during the photos in-between the ceremony and reception. 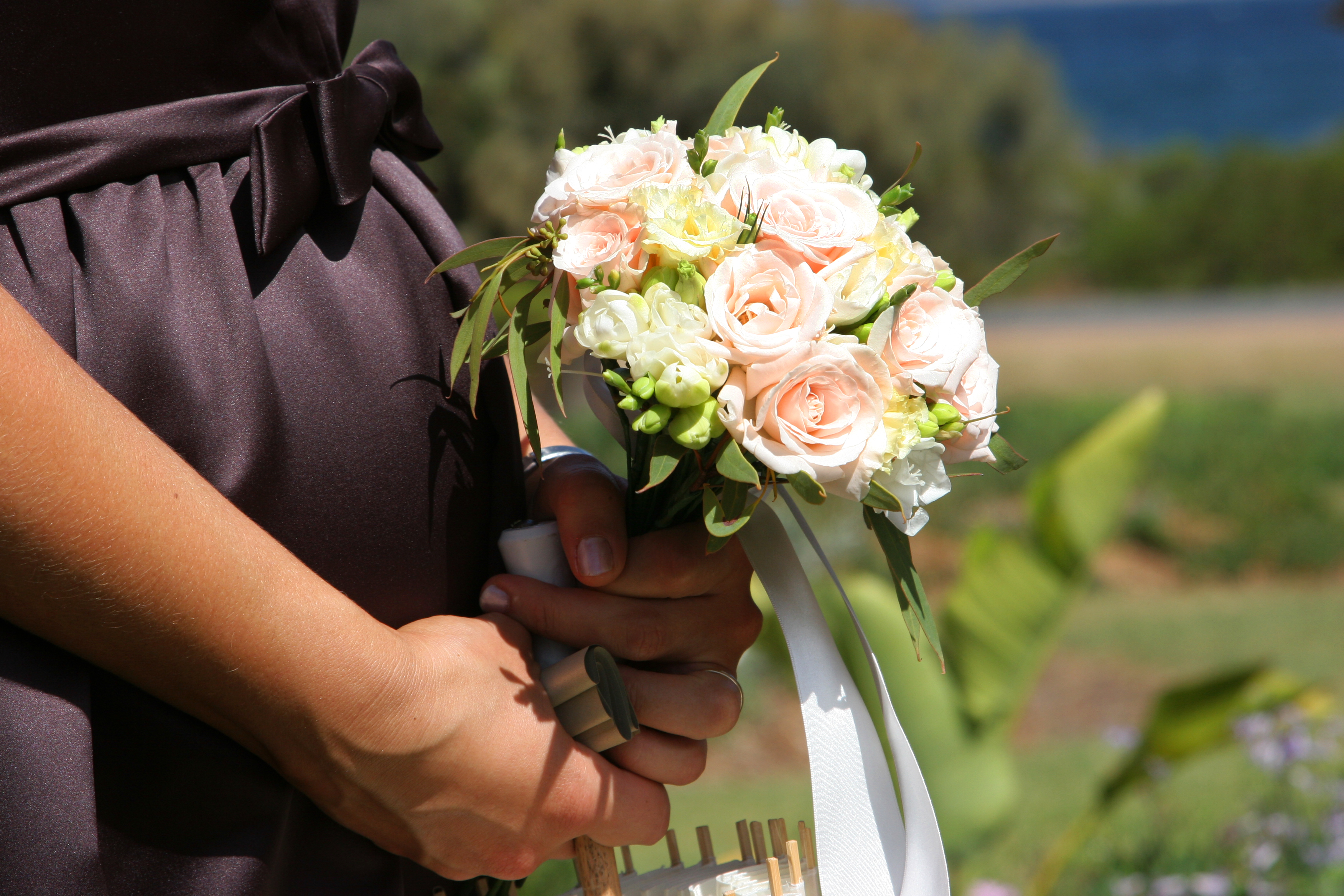 "I got married three weeks ago and one of my bridesmaids is about 7 months pregnant (let's call her Kate).

"Kate's belly was easily accommodated into the dress style because it had quite a flowy skirt with a fitted bust.

"Between the ceremony and reception, we had a few hours worth of professional photos taken with just the wedding party.

"In one of the first photos I noticed Kate was deliberately holding her belly so it was really obvious in the fabric of her dress (think basically every maternity shoot photo ever taken)."

The bride added that she asked Kate to "stop holding her hands to show off her belly" and to pose like the rest of the bridal party. 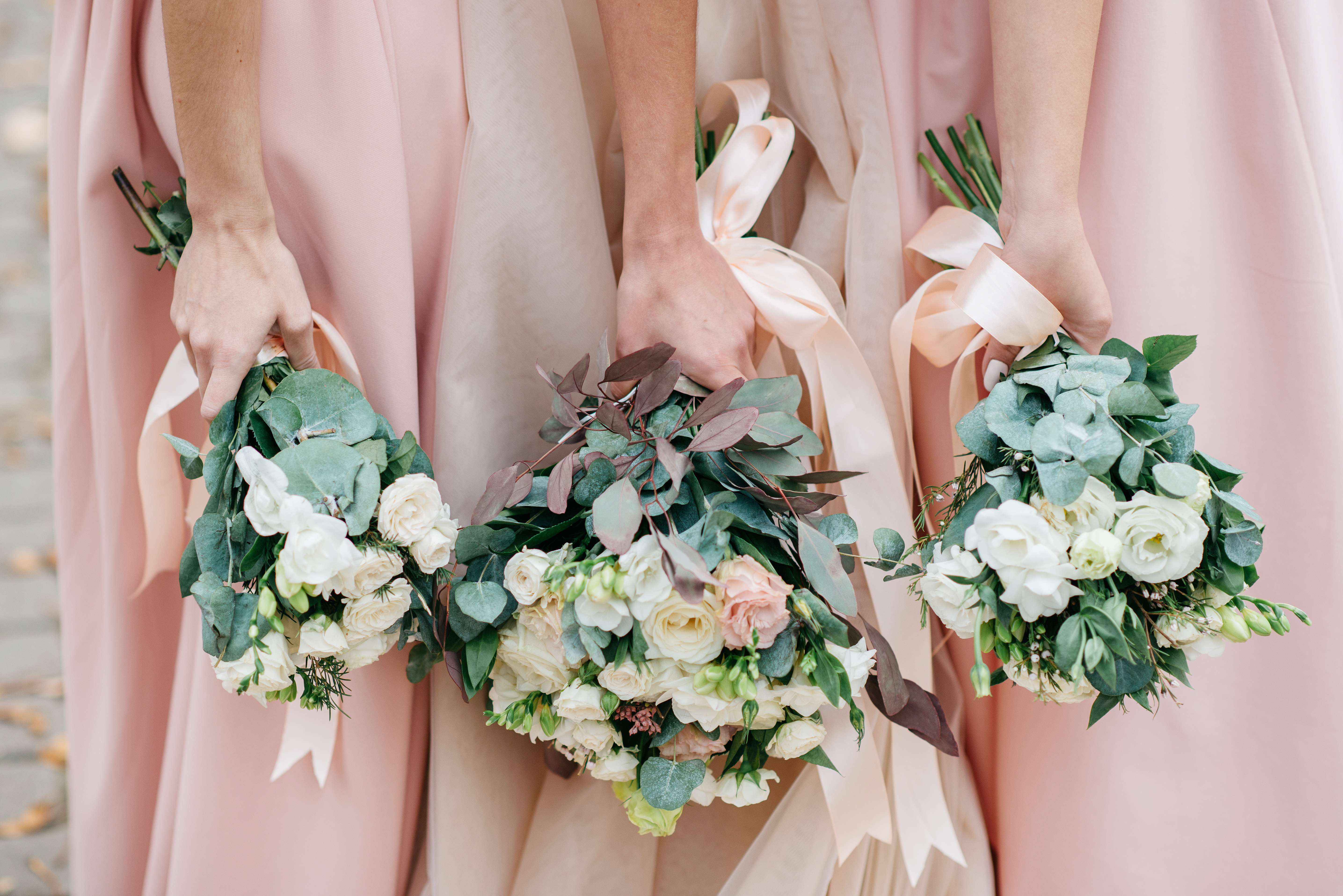 She said that she had to remind her a "few more times" before the end of the wedding party photos, but didn't think it was much of an issue.

"I was away for a week on our honeymoon and when I got back I hadn't heard from Kate, despite texting her, and we usually talk every couple of days.

"I felt she was avoiding me. Today another of my bridesmaids confirmed that Kate is pissed at me because I was 'trying to make her look fat, not pregnant' during the photos.

"Now I'm annoyed because I paid a lot of money for a wedding photo shoot, not maternity pics. But I don't know, am I the asshole?"

The responses were pretty mixed, with some people feeling the bride was totally in the right in the situation. 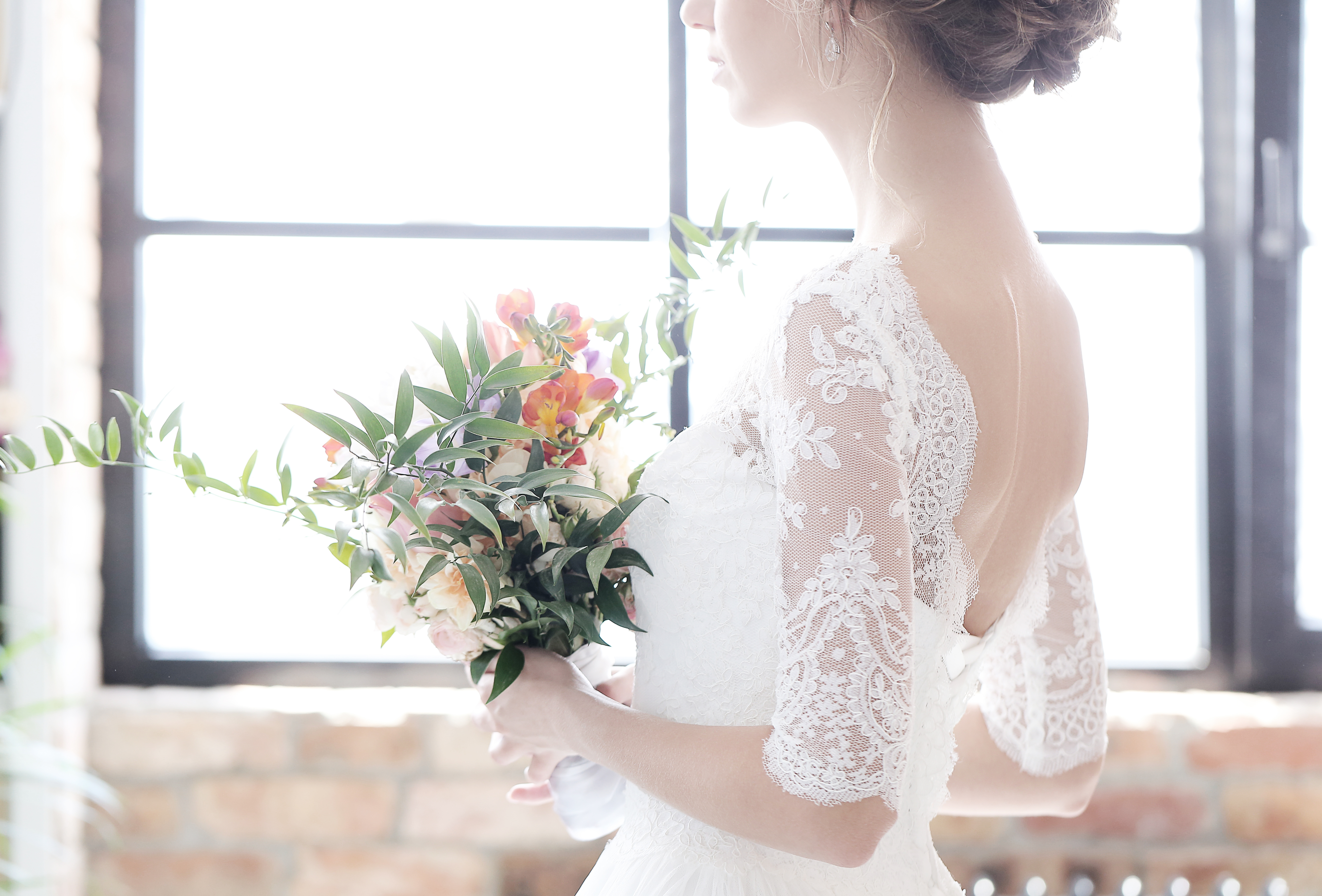 "Those are your wedding photos, and there is absolutely no reason someone should be deliberately showing off their 'baby bump' to take away from the bride in a photo.

"If she didn't feel comfortable in the dress, she could have opted out of being in the wedding."

"It's your wedding and your photos. I think you're well within your right to ask people to pose for the photos you want."

Others sympathised with the bridesmaid and felt neither of them had done anything wrong.

"As someone who was very recently pregnant, I can tell you I posed with my hand on my bump in every picture I took.

"I put my hand in my bump when I went out in public. Because it sucks being giant, and yes, you want people to know you are pregnant and not just huge.

"Posing like that is not trying to make it into a maternity shoot, unless she pulled the camera person aside and asked to take pictures of herself with her bump.

"She was just trying to feel halfway decent about herself in the pictures."

Someone else pointed out:

"It is weird she read it as you wanted her to look 'fat instead of pregnant' when clearly you just didn't want her to be focus pulling in your expensive photos but it sounds like she was self-conscious about how she looked in outfits that hid that she was pregnant, planned to make sure that it was clear she was pregnant and didn't think about how they are your photos and you don't actually give a shit whether she looks fat or like the second coming of Helen of Troy as long as she wasn't drawjng attention to herself."


popular
11 little things that mean the absolute world to your kids
BREAKING NEWS: A Teenager Has Been Stabbed To Death In Dublin
Can you pronouce these 7 'unique' baby names? They're trickier than you think
4 ways to fix hard slime with ingredients you probably already have at home
REVEALED: The Most (And Least) Successful Baby Names
Staycation roadtrip with kids: 3 tried-and-tested tips for avoiding car sickness
20 Unisex Irish Baby Names That Are Absolutely Magical
You may also like
3 months ago
Brides to be, this Monsoon dress would be perfect for the day after your wedding
3 months ago
Brides-to-be! The genius tip that can save you a significant amount of cash on your wedding day
4 months ago
Bride asks bridesmaid to dye her hair for the wedding to avoid clashing with the "colour scheme"
9 months ago
The stunning wedding dress trend you're going to see a lot of in 2020
11 months ago
Mums debate about brides not wanting children at their weddings
11 months ago
10 mildly distressing things that will happen when you plan a wedding
Next Page