A soon-to-be bride recently posted online disgusted that her fiancé was just not getting the hint that she didn't want his daughter at their wedding.

On the other hand many who read her original post were disgusted at her and her derogatory references to the small child. 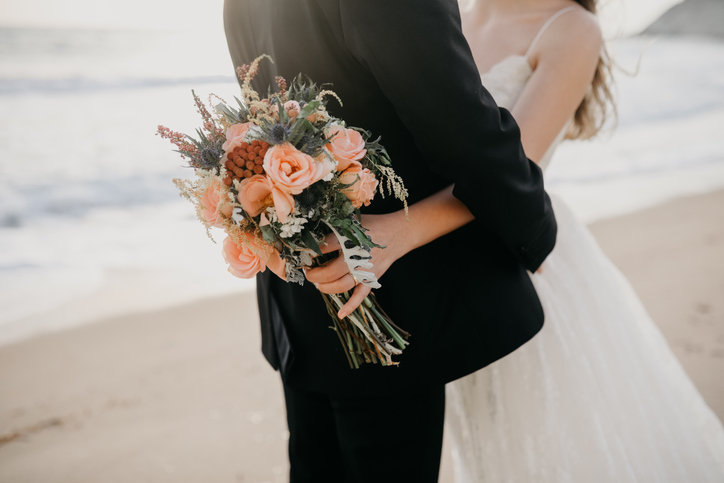 The woman shared a post to Reddit saying that she felt absolutely frustrated that her husband-to-be did not under stand that no kids means no kids;

"How do I tell my fiance I don’t want his daughter at our wedding? I put ‘no kids’ on the invites so I thought he’d get the point, but he keeps mentioning her being there??"

She went on to say that his daughter (or crotch goblin as she calls her) is only three years of age and that she hates having her around because she's needy and always makes everything about herself.

I'm sorry but I don't know how you grow to be an adult and not realise that toddlers are still babies so yeah they're needy because they still need help with a lot of things.

Also you would need to be pretty insecure to worry that a three year old will take all the attention away from you on your wedding day. 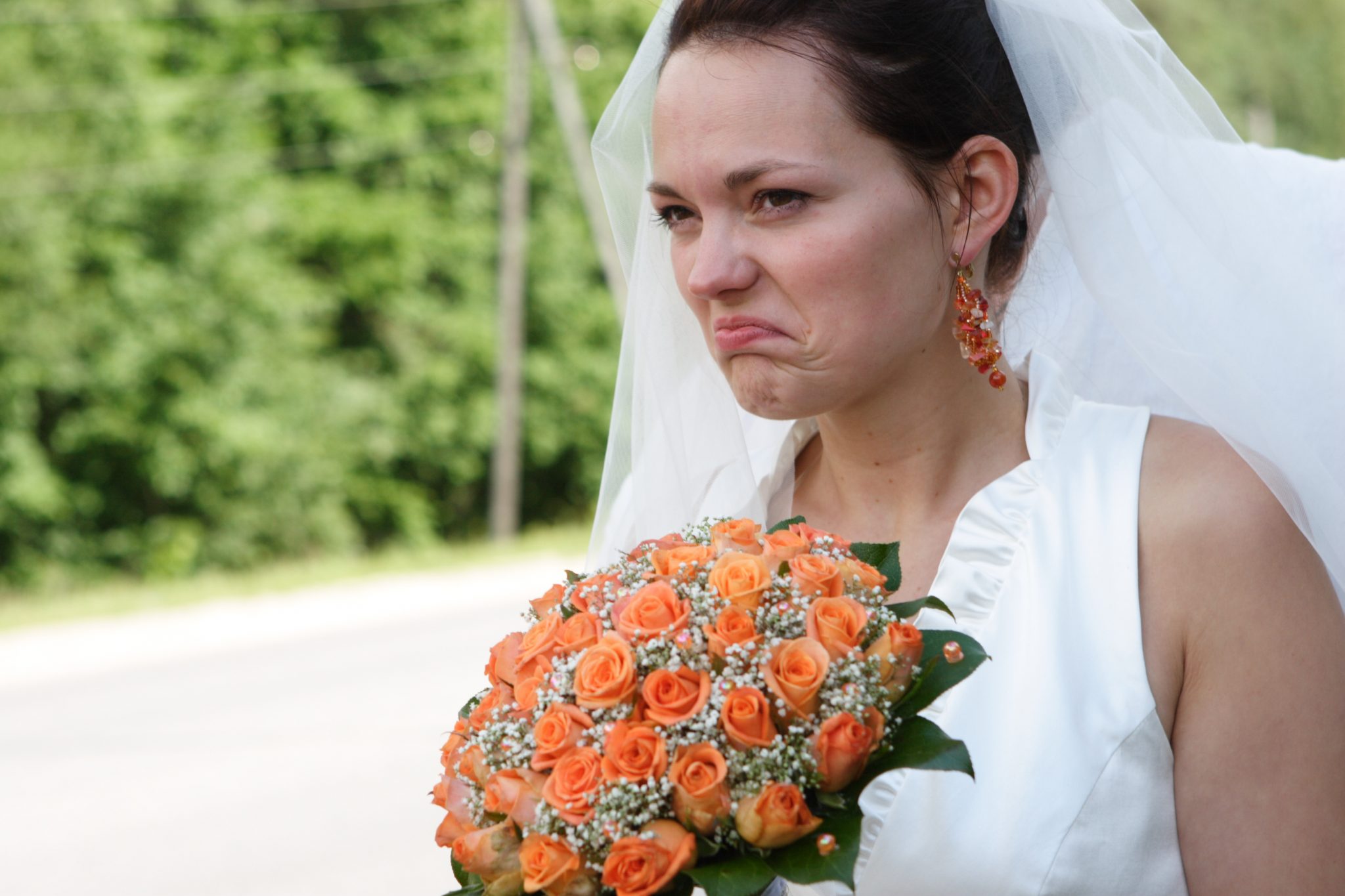 Many were repulsed by her post and felt that her fiancé should call the whole thing off before it's too late;

"The groom needs to cancel the wedding ASAP"

"Lady, when you marry a man, you marry his family. The fact that you refer to his daughter as a “crotch goblin” is a major red flag and he needs to dump your sorry ass."

I agree with the commenters that her future husband is going to be in for a rough time if she is already trying to stop him from seeing his daughter.


popular
Here's where you can get the best deals on all your Back to School essentials
Baby twins die in hot car after dad forgets to drop them to creche
An Emily in Paris themed reality show is in the works
10 special and unique baby gifts (that nobody else will think to buy)
Voluntary contribution fee should be fully scrapped, National Parents' Council says
London with kids? 5 great places to cool down on a hot summer day
How to keep your fake tan on for longer during the heatwave
You may also like
1 month ago
Graham Norton reportedly tied the knot in West Cork this weekend
2 months ago
First photos of Britney's wedding released and her dress is stunning
2 months ago
Bride 'disturbed' by what she found future mum-in-law doing with wedding dress
2 months ago
I refuse to pay for my daughter's wedding because she's a grown woman with a job
2 months ago
Bride asks to remove niece as flower girl "because of how she looks"
2 months ago
Pregnant bride goes into labour on her wedding day four before due date
Next Page