Bridgerton has replaced one of its original cast members

And she'll be taking a central role.

We're going to be seeing more of Francesca in the upcoming third season of Bridgerton - but she might look a little different than we remember.

Anatomy of a Scandal star Hannah Dodd will be taking on the role of the elusive Bridgerton sibling, who was previously played by Ruby Stokes.

Stokes left the show during the second season to star in another Netflix series, Lockwood and Co. So far in the show, Francesca Bridgerton has seemed a bit more mysterious than the rest of the family.

BRIDGERTON NEWS: Hannah Dodd (Anatomy of a Scandal) will star as Francesca Bridgerton in Season 3.

She takes over the role from Ruby Stokes who is moving on to star in Netflix's Lockwood & Co. 💛 Can't wait to welcome Hannah to the family. pic.twitter.com/XEinB4uCFQ

She was only seen twice briefly in season one and then appeared in the first three episodes of season two - before disappearing without explanation. However, it's expected she will take on a more central role in season three.

Bridgerton creator Chris Van Dusen told TVLine in March. “I love Francesca, but we lost her midway through season two. After exhausting all other options, she, unfortunately, had to come out due to reasons beyond our control.” 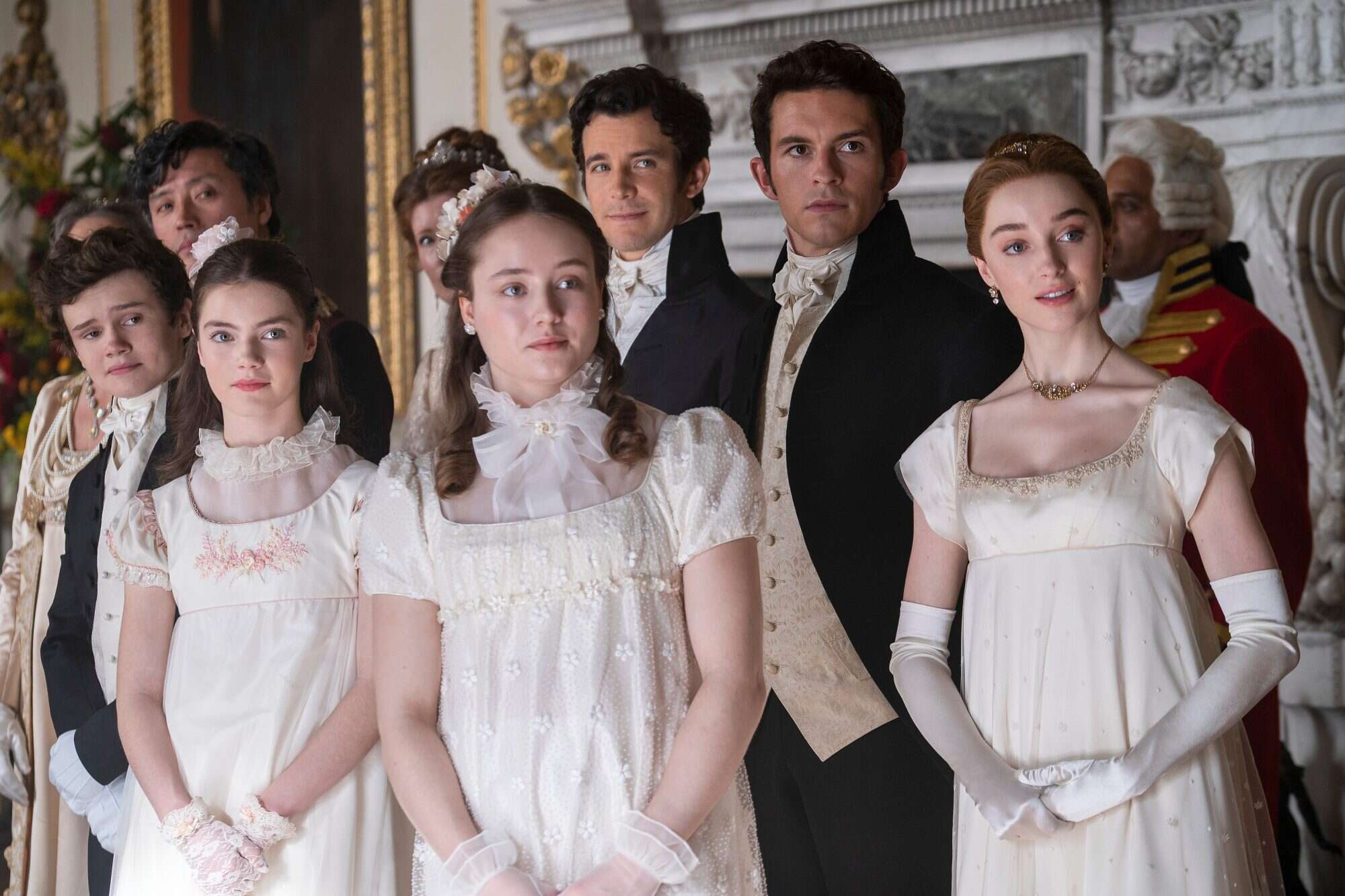 END_OF_DOCUMENT_TOKEN_TO_BE_REPLACED

If the show's plot continues to stick to the book's arc, Francesca's story will involve a taboo affair with Michael Stirling (a character who has not yet been cast in Netflix's adaptation) - so fans can expect an intense love story to unfold.

"Francesca Bridgerton is a bit of a mystery within her chatty, extroverted family," Netflix said in a statement.

"Despite her reserved nature, she goes along to get along when it comes to society affairs, fortified with a dry wit and pragmatism that confound the fickle ton yet seem to draw attention when she least desires it."

Bridgerton became the most-watched show on Netflix when it was released on Christmas Day 2020. At the time, the streaming platform said it had been viewed by a record 82 million households in just 28 days.


popular
Meghan Markle visits Texas school shooting memorial
Doctor warns women not to follow Kourtney Kardashian's fertility advice
The reason why mums wake up when babies cry and dads stay asleep is interesting
"Back where she belongs": Saoirse Ruane leaves hospital after 9 days
Woman hit by a motorbike in Dublin city fighting for her life in hospital
9 of the best outdoor family experiences in Ireland's Ancient East
"Get over it": Gino D'Acampo responds to backlash after kissing daughter on lips

You may also like
6 days ago
Netflix releases trailer for Umbrella Academy season 3 starring Robert Sheehan
6 days ago
Netflix's Heartstopper has been renewed for 2 more seasons
1 week ago
Netflix announces the storyline for season 3 of Bridgerton
1 week ago
There's a reason why we didn't see this Bridgerton couple get married on screen
2 weeks ago
When are ads being introduced on Netflix? Here's what we know
2 weeks ago
3 new family friendly additions to Netflix for the kids to watch this weekend
Next Page