She posted the tweet following Sunday's announcement of the birth.

Columnist Julie Burchill says she has been fired from the Telegraph following a racist tweet about Prince Harry and Meghan Markle's newborn daughter.

The broadcaster took to her Facebook page to announce the news of her firing, claiming the Telegraph folded under pressure of "cry bullies" calling for her removal from the publication.

"I've been sacked by the Telegraph - it's been a lovely five years, and I'll always be grateful to them for ending my Wilderness Years," she wrote. "However, I'd be lying if I said that I hadn't often moaned to my husband recently about them always rejecting my *edgy* column ideas and giving me more pedestrian ones - which I've done splendidly anyway."

The backlash came in response to a tweet Burchill posted after Sunday's announcement that Harry and Meghan welcomed their second child together, a baby girl named Lilibet Diana Mountbatten-Windsor.

"What a missed opportunity! They could have called it Georgina Floydina!" Burchill wrote on Twitter. 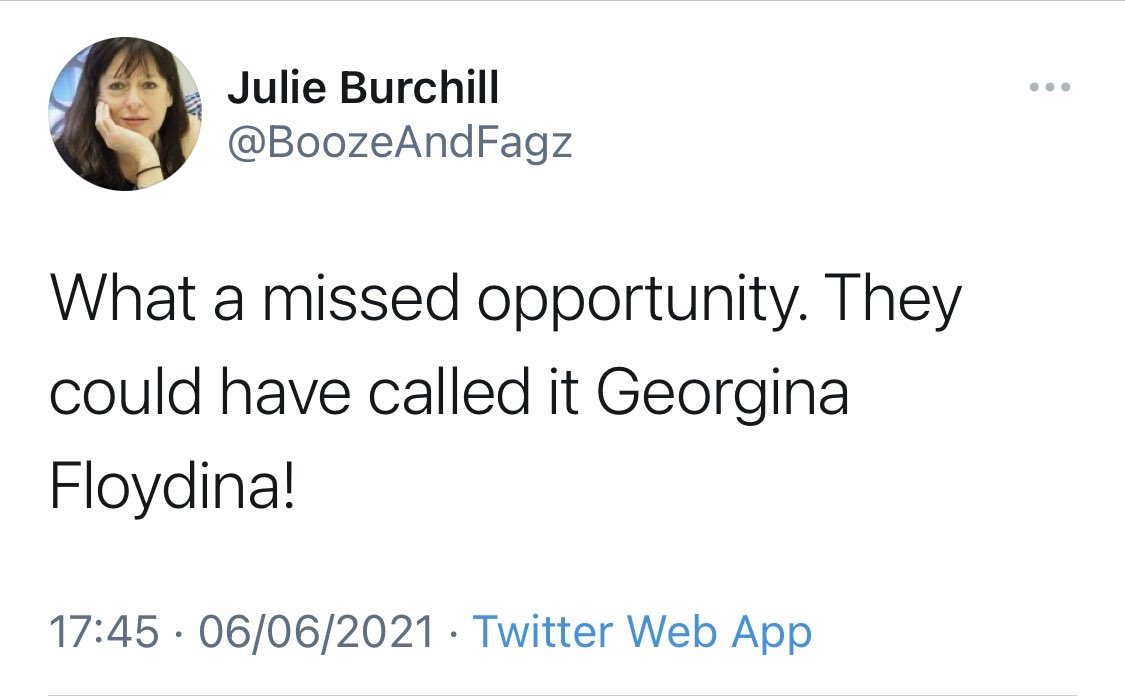 The tweet references George Floyd, the man whose death sparked worldwide protests in response to police brutality and racism after he was murdered by officer Derek Chauvin in Minneapolis last year. 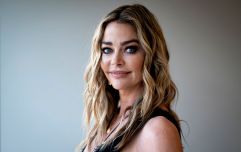 END_OF_DOCUMENT_TOKEN_TO_BE_REPLACED

Burchill drew criticism for racism and for calling the newborn baby girl "it."

In response, she took to Twitter again, writing that she referred to the baby as "it" in "a nod to non-binary b****cks."

Comments like this aren't exactly new from the 61-year-old columnist. She has displayed xenophobia, transphobia and anti-Irish sentiment throughout her career.

Earlier this year, she was forced to apologise and pay damages to activist and journalist Ash Sarkar after accusing her of being an Islamist, a terrorist sympathiser and of "worshipping a paedophile" (in reference to the prophet Muhammad).


popular
Opinion: Taking Communion out of school system will sort the believers from the non-believers
Toddler left screaming from being scalded by tub of KFC gravy
The Bodyguard set to return for a second season
Mum sparks debate after banning her son's bully from birthday party- was she wrong?
Social experiment finds pregnant women regularly refused the use of public toilets
Dear Americans: Not only do we have Halloween in Ireland, we invented it
Terminally ill Mayo mother "appalled" by Ireland's healthcare system
You may also like
2 weeks ago
YouTuber Zoe Sugg welcomes baby girl with Alfie Deyes
2 weeks ago
Reese Witherspoon says she "did not have a lot of support" as a young mother
2 weeks ago
"There's no book to follow": Joe Swash says he still doubts himself as a parent
3 weeks ago
Niall Horan clears some things about Ireland up for “misinformed” Americans
3 weeks ago
BBC's Ben Fogle opens up about the loss of his son, 7 years on
3 weeks ago
Parents react to “privileged” Princess Beatrice calling dyslexia “a gift”
Next Page