For the last few years Britney Spears career has been in the hands of her father Jamie Spears due to a  conservatorship that he is in charge of.

During a recent hearing regarding the removal of her father from the conservatorship, Britney said she won't perform again while in father is still in control of her money.

As it stands Britney's net worth has risen to $60 million during the conservatorship. 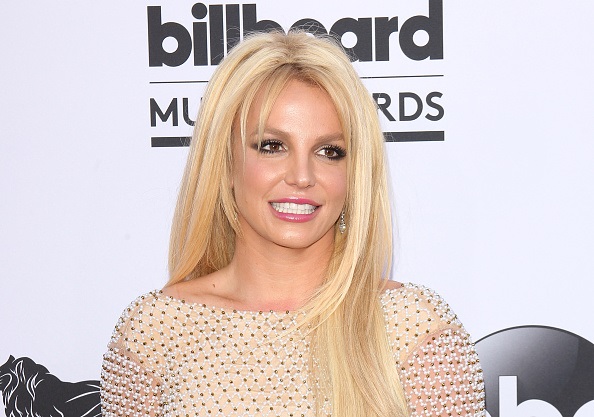 Britney's legal team recently applied to have her father removed from the conservatorship and said that their client is afraid of her father.

While Jamie Spears insists that everything he has done has been out of love for his daughter, Britney's team told a judge that they feel it is far from the case and that their client hardly speaks to her father. 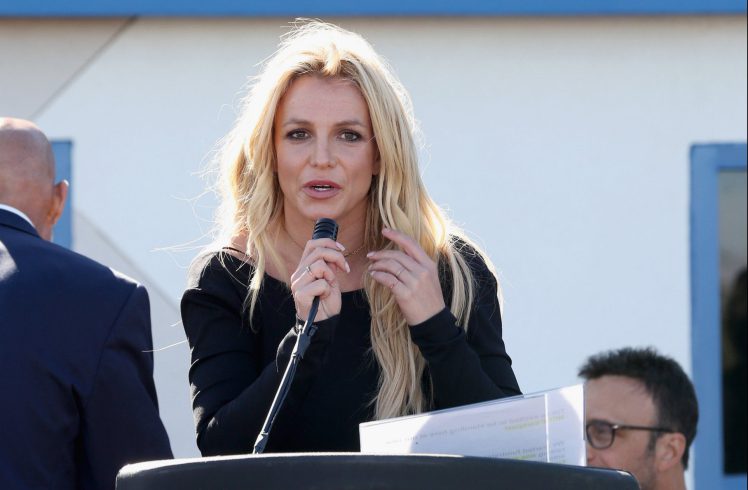 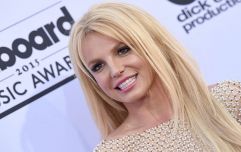 END_OF_DOCUMENT_TOKEN_TO_BE_REPLACED

At the most recent hearing Judge Brenda Penny said that at this time she was not removing the conservatorship but that she would consider future petitions for suspension or removal.

Britney has said that her father is unwilling to work with the co-conservators whom she asked for and wishes to control the conservatorship by himself.

A gathering of Free Britney protestors stood outside of the court holding signs asking for Spears to be freed of her conservatorship.

While the Free Britney campaign has quietly been around for years, strange videos that Britney uploaded during lockdown sparked worry among fans about her wellbeing and ignited the campaign into the media spotlight.


popular
Tom Cruise slated for "inappropriate" behaviour around Kate Middleton
What exactly is monkeypox and is it dangerous?
Rihanna fans slam Chris Brown for commenting on her baby news
10 hotels with self catering that are perfect for a family staycation
New mum devastated that her mother-in-law held her baby before she got to
HSE urges public to stop using popular e-cigarette immediately
Ed Sheeran and his wife Cherry welcome their second child together
You may also like
6 days ago
Britney Spears and Sam Asghari share miscarriage news
3 weeks ago
Boy or Girl? Sam Asghari on his predictions for parenthood with Britney Spears
1 month ago
Bookies are taking bets on what Britney Spears will name her new baby
1 month ago
Britney Spears on her pregnancy anxieties: "I'm so scared to make a mistake"
1 month ago
Britney's fiancé Sam Asghari speaks out about her pregnancy
1 month ago
Omg, Britney Spears is pregnant!
Next Page