Irish shoppers have being warned that Britain's exit from the EU could make buying online more expensive.

With a hard Brexit looking increasingly likely, the Irish government has been outlining how people here would be affected in a no-deal scenario.

Ordering from UK websites would be more costly thanks to extra taxes, it has said.

Returning items would also be trickier due to excise duty and it's expected that delivery times will be longer over customs checks.

As it stands, buying from British sites means that shoppers only cover the delivery cost as UK taxes are included in the items' costs.

In a hard Brexit, purchases will be subject to import duties and additional VAT. 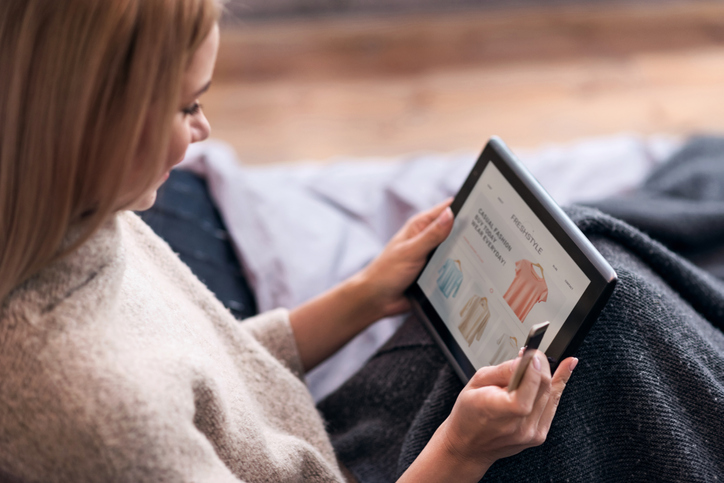 Items like cosmetics, tech products and toys will jump 23 per cent in price over VAT alone.

Speaking this morning, Minister of State Helen McEntee said that it could mean the end of ordering multiple items and then sending some back.

"I know plenty of people who might order five or six dresses, they get them, they try them on and they send a few back," she said on RTÉ Radio One's Morning Ireland.

"If you've already paid taxes on them, how do you negate that?" 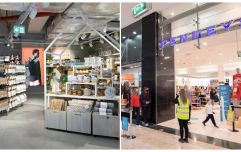 END_OF_DOCUMENT_TOKEN_TO_BE_REPLACED

Irish people are among the biggest online shoppers in the world, spending around €5 billion each year on online purchases.

The Irish Independent had reported that Revenue is planning to increase An Post staff to deal with customs checks from parcels coming from the UK in the event of a hard Brexit.


popular
Midwife tragically dies in front of her children on flight
Maura Higgins reveals she was sexually assaulted by taxi driver in Ireland
Faye Winter slams trolls who said they hope she can't have children
How soon is too soon to leave your new baby for the first time?
This mum's post about dying to send her kids back to school is too funny
Caitriona Balfe pens moving tribute after her father's sudden death
11 of the best fun playgrounds in Dublin
You may also like
1 month ago
Musings: If your text messages look like this then you have found 'The One'
2 months ago
Here’s how to plan a family holiday without spending a fortune
3 months ago
M&S replaces 'nude' shade from all product ranges to make them more inclusive
3 months ago
How to dress like a French girl – the only 12 items you need in your wardrobe
4 months ago
SHEIN opens a pop-up showroom in Dublin – but hurry, it's just until Sunday
4 months ago
Mum shares hack to stop your child asking for treats while you're shopping
Next Page