The rates of C-sections and inductions are increasing for first-time mums.

New data published by Bump2Babe: The Consumer Guide to Maternity Services in Ireland and the Irish Childbirth Trust, Cuidiú, showed that more caesarean sections are being performed since 2011 across the country.

The number of labours being induced has also risen since that time.

The data, which can be found here, shows that the rates of C-sections and inductions for first-time mums varies considerably from unit to unit.

In 2017, 44.5 percent of first-time mums had a C-section in St Luke's General Hospital, Kilkenny 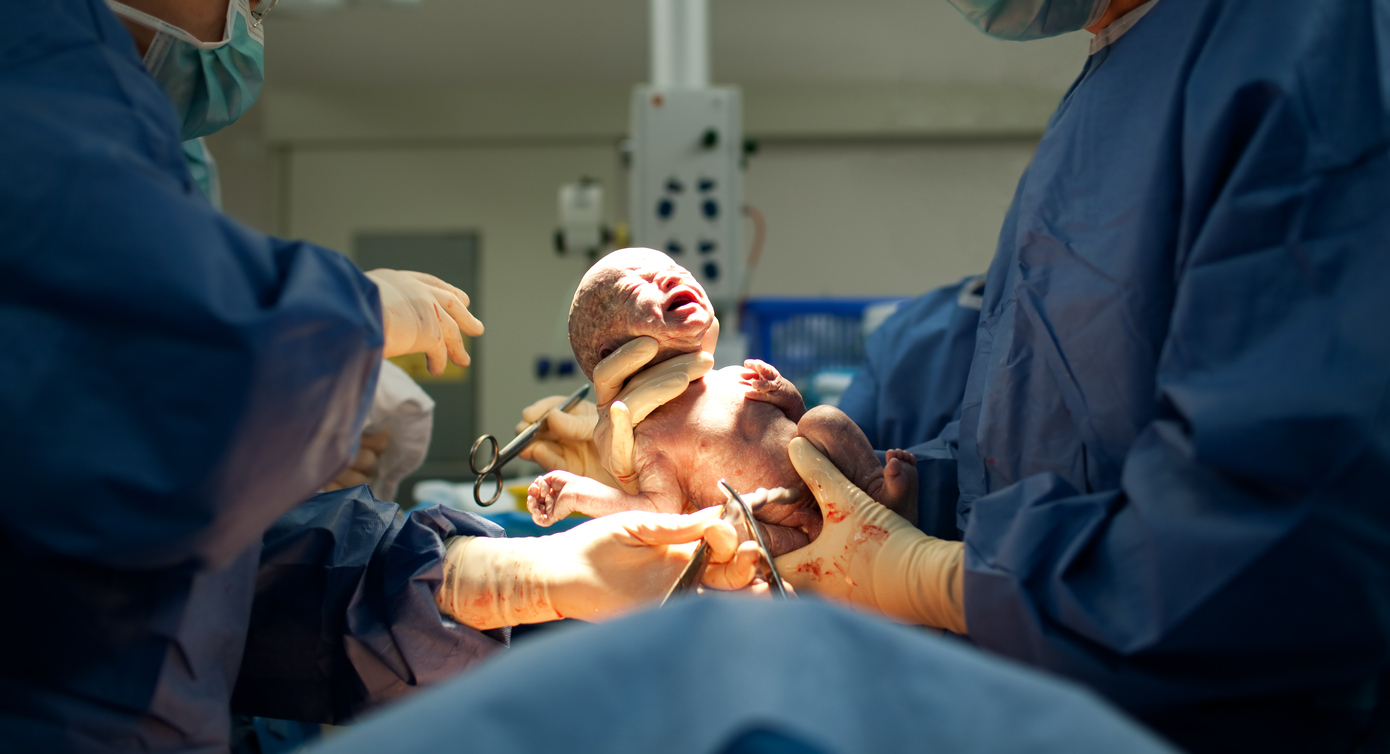 40.9 percent had a Caesarean birth in Cavan General Hospital, and 41 percent had one in Mayo University hospital 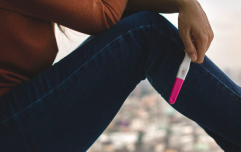 END_OF_DOCUMENT_TOKEN_TO_BE_REPLACED

Contrasting this, 29.1 percent of first-time mothers had a Caesarean in Wexford General Hospital.

Almost half of first-time mums had an induced birth in Cork University Hospital in 2017, with 44 percent having an induced labour in Midland Regional Hospital Mullingar.

The World Health Organisation recommends that the 'ideal' rate for C-sections for first-time mums is between 10 and 15 percent.


popular
Frankie Essex reveals the names of her twin babies
New dad called 'demanding' over list of guidelines to visit newborn son
6 fun things to do in Dublin on your next family day out
"No co-sleeping at all" – new safe sleeping guidelines for babies states
Stacey Solomon shuts down cheating rumours as photos of Joe's stag-do emerge
Girl (7) who died in Majorca was originally from Donegal
Irish parents already feeling the pressure over back-to-school costs
You may also like
2 days ago
Irish Cancer Society launches campaign for deferred maternity leave for cancer patients
3 days ago
Gardaí investigating serious shooting incident in Dublin
4 days ago
Robb Elementary school to be demolished in the wake of recent shooting
4 days ago
Over 200 children were seriously injured in childcare centres in Ireland last year
4 days ago
Breaking: 7-year-old Irish girl dies after tragic incident in Spanish hotel pool
1 week ago
Gardaí investigation underway following the discovery of two bodies today
Next Page