Two of our favourite Call the Midwife characters will be leaving the show this Christmas.

Fans of the beloved BBC show will be gutted to hear both Sister Hilda and Sister Frances are leaving the show.

They are bidding farewell to Poplar in the Christmas special.

According to reports, they will make their final appearances in the series this December.

The Mirror confirmed that Sister Hilda has already left Nonnatus House. It is believed she returned to work at the Mother House. 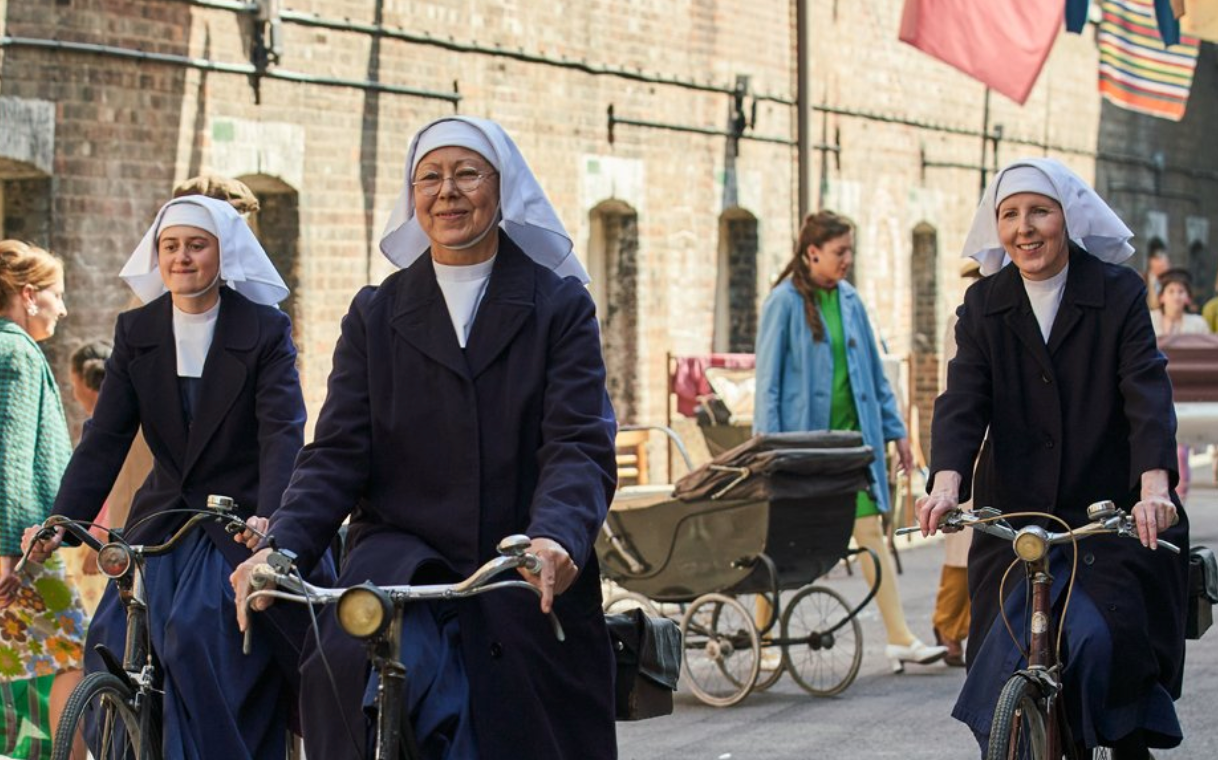 Sister Frances will suffer a nasty fall in the Christmas special. When she is cycling to an emergency birth, the young sister gets into trouble and falls. 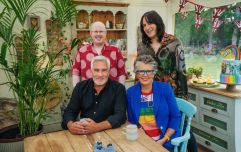 When does the Great British Bake Off return?

END_OF_DOCUMENT_TOKEN_TO_BE_REPLACED

Sister Frances is then sent to the coast to recover from her serious injuries.

However, a source said the characters won't be killed off which means they could return for future episodes.

The door is open, an insider shared.

"Ella and Fenella are off doing other things now -but that doesn't mean they won't come back again at some point. They'll both be missed," the insider told The Mirror.

Fans can look forward to the return of Nurse Trixie, played by Helen George, who was absent for part of last season because she was on maternity leave.

The Call the Midwife Christmas special airs on December 25th.

popular
People are realising what the red Christmas lights are actually for
Opinion: He may be a politician, but Leo Varadkar's personal life is none of our business
Parents told to stop buying selection boxes for kids- here's why
Elf on the Shelf is actually pretty bad for your kids, according to an expert
This Netflix Christmas film is being dubbed the perfect rom-com
"My heart sank": Tubridy hit with backlash over Toy Show remark
Ten truly zen baby names inspired by yoga
You may also like
4 months ago
Here's when Strictly Come Dancing returns to our screens
4 months ago
Margot Robbie will return to Neighbours for final ever episodes
4 months ago
When is season 3 of Bridgerton airing on Netflix?
7 months ago
Who will be the lead in season 3 of Bridgerton?
8 months ago
Here's when season 3 of Derry Girls airs on telly
9 months ago
Beth O'Leary's book The Flatshare is being adapted for TV and the cast is amazing
Next Page