Brides-to-be! The genius tip that can save you a significant amount of cash on your wedding day

We're all aware that the above statement is true but until you start planning a wedding, you don't realise just what's involved or have any idea of the (many) hidden costs you'll come up against in the lead up to the big day.

I'm currently planning a 2021 bash and although there are certain non-negotiable monetary aspects to the day, I'm also keen to figure out where I can cut costs in a budget-savvy manner.

I found choosing a photographer very difficult, prbably not helped by the fact that I'm extremely indecisive at the best of times and when it comes to figuring out what's often described as "the best day of your life", even more so.

(Thankfully, my other half is a lot more practical, definitely a major help when you get too caught up in the little details).

When researching quotes and prices for various photographers, I was a bit thrown and many packages seemed to offer extras that I wasn't even sure I needed. 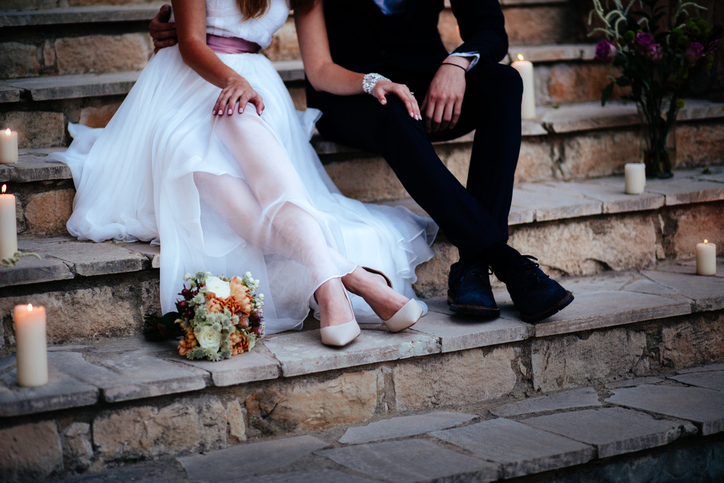 DIY isn't my strong point and I would have thought that getting a package with a wedding album as part of the deal was probably the best idea. 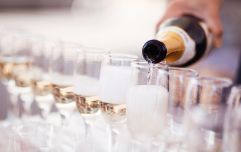 All wedding guests must be gone by 11.30pm in accordance with new guidelines

END_OF_DOCUMENT_TOKEN_TO_BE_REPLACED

Until I was recommended otherwise.

A friend gave me some very valuable advice and suggested cutting the album out, which can save you a decent amount.

Not only that, it would be a lovely way to relive the memories after the big day by going through the photos and seeing which ones appeal to you the most and how you'd like to organise them.

I probably wouldn't even have asked if there was the option to chop and change but my photographer was very forthcoming about this being an option, making the decision very easy in the end.

If you change your mind and decide you do want an album included within your package closer to the time, many photographers will allow this but it's worth thinking about, especially if you're finding it difficult to cut costs.


popular
Hospital bag essential - mum shares 'Pad-sicles' hack all expectant mums need
Are you the middle child? It could mean that you're the best friend to have
10 special and unique baby gifts (that nobody else will think to buy)
Outdoor wear from Oxendales perfect for heading into the chilly Autumn months
Long may it last: Here is why I think primary schools should NEVER bring back homework
"She's already changed our world" Gigi Hadid and Zayn Malik welcome baby girl
Win a complete Eucerin anti-pigmentation bundle for you and your mum
You may also like
4 months ago
Number of guests allowed at weddings from July likely to be "very small" says Simon Harris
6 months ago
Brides to be, this Monsoon dress would be perfect for the day after your wedding
7 months ago
Bride asks bridesmaid to dye her hair for the wedding to avoid clashing with the "colour scheme"
1 year ago
The stunning wedding dress trend you're going to see a lot of in 2020
1 year ago
Mums debate about brides not wanting children at their weddings
1 year ago
10 mildly distressing things that will happen when you plan a wedding
Next Page