Can you refuse visitors after giving birth? One mum sparks a debate

What are your thoughts, mamas?

The days after giving birth can prove a whirlwind, you've brought new life into the world and now there's a baby dependent on you for everything.

It can be overwhelming when people want to come and see the baby, offer advice, say congratulations and all you want to do is have some time to yourself with your newborn.

One mum has sparked a debate on the Mumsnet forum asking what people would think if she decided to ban visitors for a week.

Of course, her query has sparked a debate with people and everyone has an opinion on what to do in this situation.

"This is my second baby, after my first who died I was bombarded. And in laws too great offence to us trying to limit visits.

We had no time alone with our first due to in-laws demands...very overbearing, controlling and emotionally unstable". 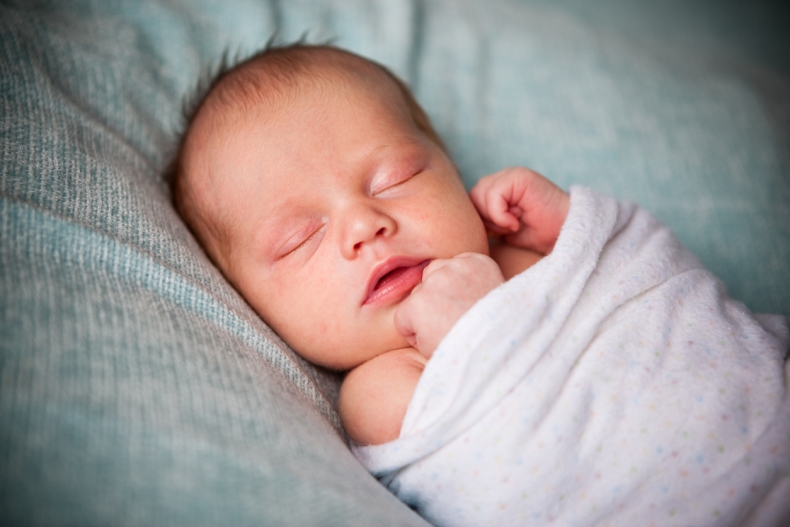 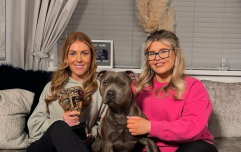 END_OF_DOCUMENT_TOKEN_TO_BE_REPLACED

She went on to say that she was quite ill after her first pregnancy and needed rest. She even pretended to be asleep but still, people came and chatted on the bed.

The expectant mum wanted to know what people would think if she said 'no visitors' for the first few days and here are some of the replies she received.

"Absolutely not. Your first few days with your baby are days you will never get back, be as selfish as you like and do whatever you need to do to feel right. if that means limiting who visits and how often you wouldn't be unreasonable at all".

"People should at least wait until you've left hospital before considering visiting. If it involves people travelling, they need to wait longer than people who live locally who can just pop round for half an hour or so".

The popular opinion is that it is okay to say no to visitors after giving birth and that you have to do what's best for you and the baby.

Would you agree? Let us know in the Facebook comments.

popular
Should pit bulls be banned in Ireland? Parents express concerns after recent attacks
People are realising what the red Christmas lights are actually for
Parents told to stop buying selection boxes for kids- here's why
This Netflix Christmas film is being dubbed the perfect rom-com
"Losing a baby is the ultimate loss, but to watch on over a video call is soul destroying"
Woman gives birth to baby boy and girl less than 12 months apart
Disney's Beauty and the Beast opens in the Bord Gáis this month
You may also like
2 months ago
Mum shares important warning after almost losing her newborn to a kiss
2 months ago
The 10 most popular girl names for October babies
3 months ago
"Don't slate me": Is it okay to leave my baby alone in the car?
3 months ago
Osteopath shares mesmerising trick that calms colicky baby in an instant
4 months ago
Baby food pouches should become the new tobacco, dentists claim
4 months ago
I won't let my baby near my mother when she smokes- am I being too harsh?
Next Page