Weedkiller has been found in a wide range of breakfast foods aimed at young children.

Significant levels of the weedkilling chemical glyphosate, more commonly found in Roundup, are said to have been discovered in 45 food products including granola, snack bars and cereals, across the United States. 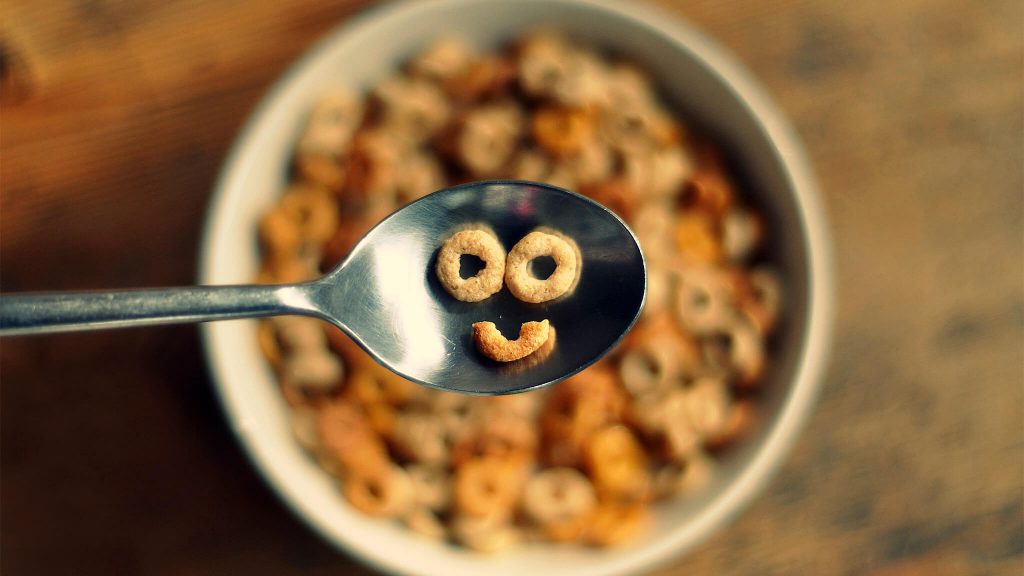 Many have linked the use of the weedkiller Roundup to cancer, so the discovery of the same ingredients coming into contact with food consumed by families is highly alarming.

Tests revealed glyphosate, the active ingredient in Roundup, present in all but two of 45 oat-derived products that were sampled recently by the Environmental Working Group.

Even more shocking is that almost three in four of the breakfast products exceeded what the EWG classed as being safe for young children to consume.

The products with the highest levels of the dangerous chemical were granola, oats and snack bars. 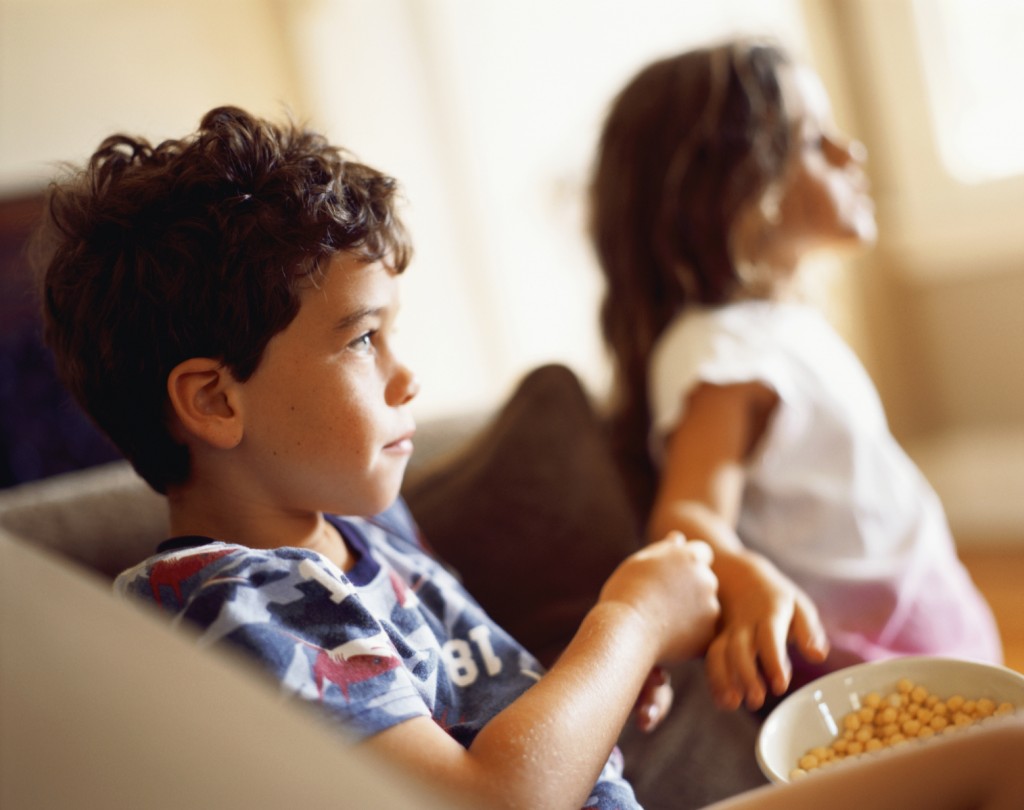 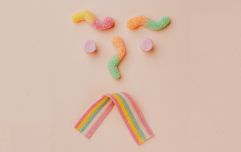 END_OF_DOCUMENT_TOKEN_TO_BE_REPLACED

According to The Guardian spokespeople for several of the companies tested have said that they stand by their products and that the safety standards used to test their food products are outdated.

Regardless, it is highly worrying that any chemical like glyphosate, which is believed to be toxic to humans, is being found in food products, especially those being eaten by young children who are more at risk than adults.

The chemical has made its way into much of American food because it is often sprayed near or on crops. Recently the FDA said that it has gotten to a point where they are finding it difficult to identify a food product not containing the chemical.

Currently, there is no indication that the chemical has been found in products outside of the U.S.


popular
Tom Cruise slated for "inappropriate" behaviour around Kate Middleton
Warning issued to dog owners about the "big stretch"
Ryanair passenger refuses to swap seats with mum and baby- was she wrong?
Johnny Depp allegedly threatened to microwave Amber Heard's dog
Teenager dies after hole he digged on the beach collapses
The Toy Show Musical looking for a young girl to star in lead role
Westlife announce special guests for their stadium shows this summer
You may also like
4 days ago
Husband thinks wife is weird for doing something most of us have done
1 week ago
Takeaways prices likely to increase this year, experts warn
2 weeks ago
New mum says her child won't eat from a kids menu and parents have a LOT to say
1 month ago
Krispy Kreme to open huge new store in Dublin city centre this May
1 month ago
3 egg-stremely tasty treats to make with the kids this long weekend
1 month ago
Everyone on TikTok is obsessing over this coffee orange juice recipe
Next Page