Bit of an extreme reaction.

Most of us read the famous Harry Potter series written by British author J.K.Rowling.

Over the years, people have joked about waiting for their Hogwarts acceptance letters but we know in our heart of hearts it's all make-believe.

One school in America does not take that particular stance on the books though and has gone so far as to ban them from the school library because the school reverend belives they contain 'real spells'. 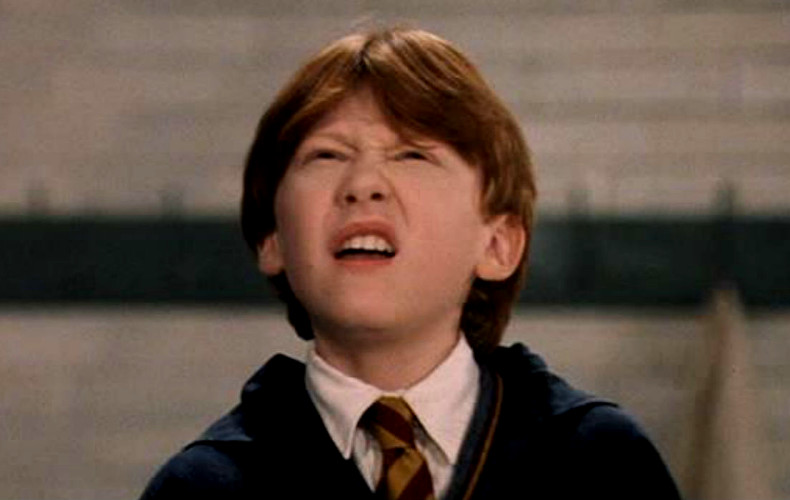 Yes, you read that right.

Reehill explained his decision to rid the library of the Harry Potter books in an email to the parents of students at St Edward Catholic School in Nashville;

According to The Independent UK, he wrote:

"These books present magic as both good and evil, which is not true, but in fact a clever deception. The curses and spells used in the books are actual curses and spells; which when read by a human being risk conjuring evil spirits into the presence of the person reading the text." 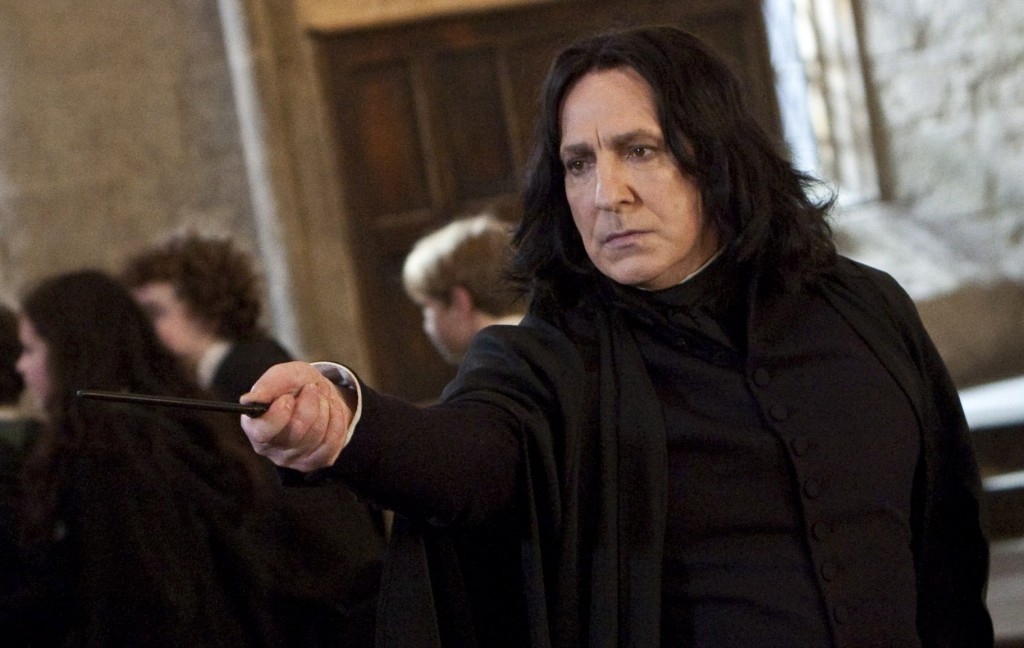 Now, I don't know about you but I've definitely shouted Accio and Wingardium Leviosa a few times to no effect so I think he might be off the mark on this one.

On the other hand, if he's right that means there's still a chance that our Hogwarts acceptance letters might still turn up.

popular
HSE advises children with fever, cough or sore throat to stay home
Father took daughter to hospital three times before she died of Strep A
The government has launched a new funding model for Irish childcare services
A Status Yellow warning for ice and low temperature is now in effect
"Hard to be a parent": Made In Chelsea's Maeva D’Ascanio rushes newborn son to A&E
CMO confirms death of child in Ireland from invasive Strep A
This Netflix Christmas film is being dubbed the perfect rom-com
You may also like
3 weeks ago
A third of LGBTQ+ students have missed school because they don't feel safe
4 weeks ago
Major increase in school avoidance since lockdowns
1 month ago
Calls for breastfeeding lessons to be introduced in schools
2 months ago
Prince George reportedly told classmate "my father will be King so you better watch out"
2 months ago
Irish teacher slated over the "inappropriate" clothes he wore to work
2 months ago
Mum fined for taking her daughter out of school to go on holiday
Next Page