A cost of living crisis.

Prices are going up, and most of us are feeling it. From groceries to petrol and electricity prices, the cost of living has increased drastically over the past few months, and while most are having to curb out outgoings and cut down on luxuries, for some, the crisis is even more devastating.

According to staff at Barnados, some children are now wearing hand-me-down shoes that don't fit and pyjamas in the daytime as parents cut costs trying to make ends meet.

People working at the charity have reported there is a surge in parents resorting to using child benefit — which they would normally spend on key clothing items for children such as a coat or shoes — to pay for electricity and heat. 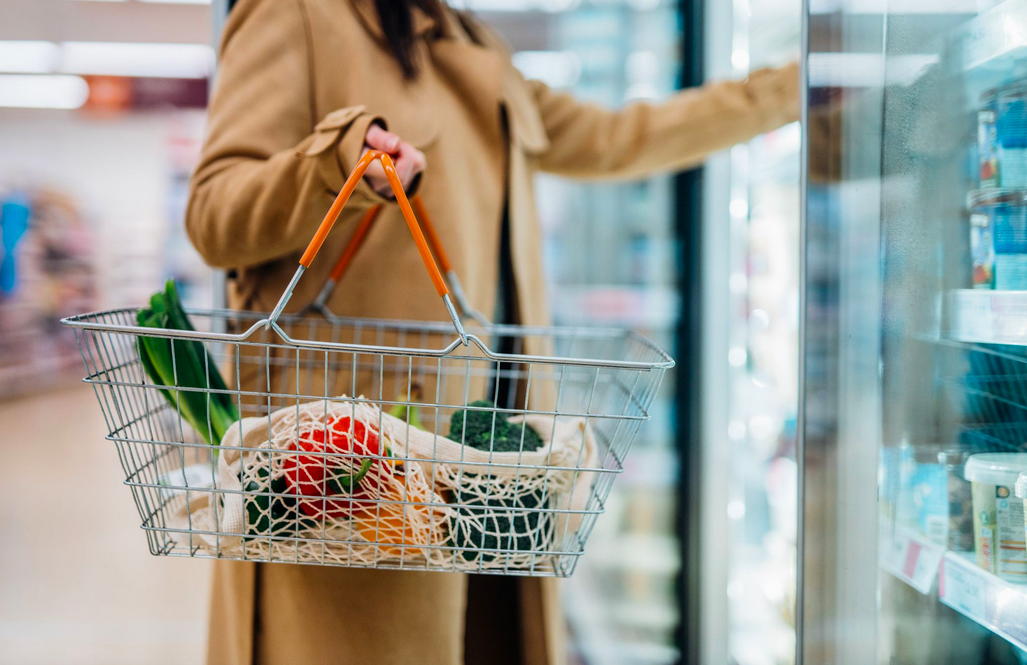 END_OF_DOCUMENT_TOKEN_TO_BE_REPLACED

"I have worked in Barnardos for a long number of years and what I am seeing now is the kind of deprivation we would have seen back in the '80s," Esther Pugh, manager of the Barnardos centre in Dublin's Loughlinstown reveals to the Irish Examiner.

"It is bad — there is no point saying otherwise."

Pugh said families hit by rising living costs are buying children open-ended footwear such as flip-flops to get extended wear out of them and cheap pyjamas to use as daywear.

"Even cheaper than the clothes are the PJs. Some of the summer PJs are quite cute and we would have children coming into the service wearing their pyjamas for day clothes, and specifically bought to be day clothes," she said.

"It's parents being really resourceful."

No money to run washing machines or tumble dryers

Staff at Barnados says the big worry to many is electricity running out — and that families don't have money to run their washing machines and tumble dryers.

"The centre has seen more families seeking help and relying on the charity for food vouchers and hampers, as well as using its facilities to wash and dry their clothes"

Food is another worry, and according to the Irish Examiner, local charity Cork’s Penny Dinners is now feeding around 3,000 people a week with food hampers and meals.

This cones as supermarket analysts Kantar recently predicted the recent price rises could add €453 to the average annual grocery bill, a figure over €100 higher than predicted just a month ago.

"Food and drink prices are on a steady upwards trajectory and many people will be feeling understandably worried about the rising cost of living," Emer Healy, senior retail analyst at Kantar said.

Some of the sharpest price increases were amongst essential items such as butter, eggs, bread and flour, Kantar concluded.


popular
TikTok star shows how to avoid sweat stains by using pantyliners
Giving our children experiences rather than toys makes them more intelligent
Ekin-Su and Davide taking their mums to New York with Love Island winnings
Shows like Bluey and Peppa Pig are actually bad for kids, expert warns
Expert says Cocomelon acts "as a drug" to kids' brains
How to keep your fake tan on for longer during the heatwave
Archie Battersbee's mother issues warning about TikTok challenges

You may also like
6 days ago
650 children strip-searched by Met Police in 2 years, report reveals
6 days ago
Actor Anne Heche rushed to hospital after car crash
6 days ago
Investigation into the discovery of a body of a male, Drumcondra, Dublin
1 week ago
Gardaí appealing for witnesses following fatal traffic collision in Skibereen Cork
1 week ago
Gardaí in Dublin investigating allegations of the Sexual Exploitation of Children
1 week ago
Parenting influencer accused of exploiting her toddler and attracting predators
Next Page