The cost of living crisis is deepening by the day.

Many are worried about the cost of fuel, and experts are now warning about an entire generation of children facing long-term illness from being cold and poor this winter.

According to a review by Sir Michael Marmot, the director of University College London’s Institute of Health Equity and Professor Ian Sinha, a respiratory consultant at Liverpool’s Alder Hey children’s hospital, cold homes will damage children’s lungs and brain development and lead to deaths as part of a “significant humanitarian crisis” this winter, health experts have warned.

Speaking to The Guardian, Sinha said he had “no doubt” that cold homes would cost children’s lives this winter, although they could not predict how many, with damage done to young lungs leading to chronic obstructive pulmonary disease (COPD), emphysema and bronchitis for others in adulthood. 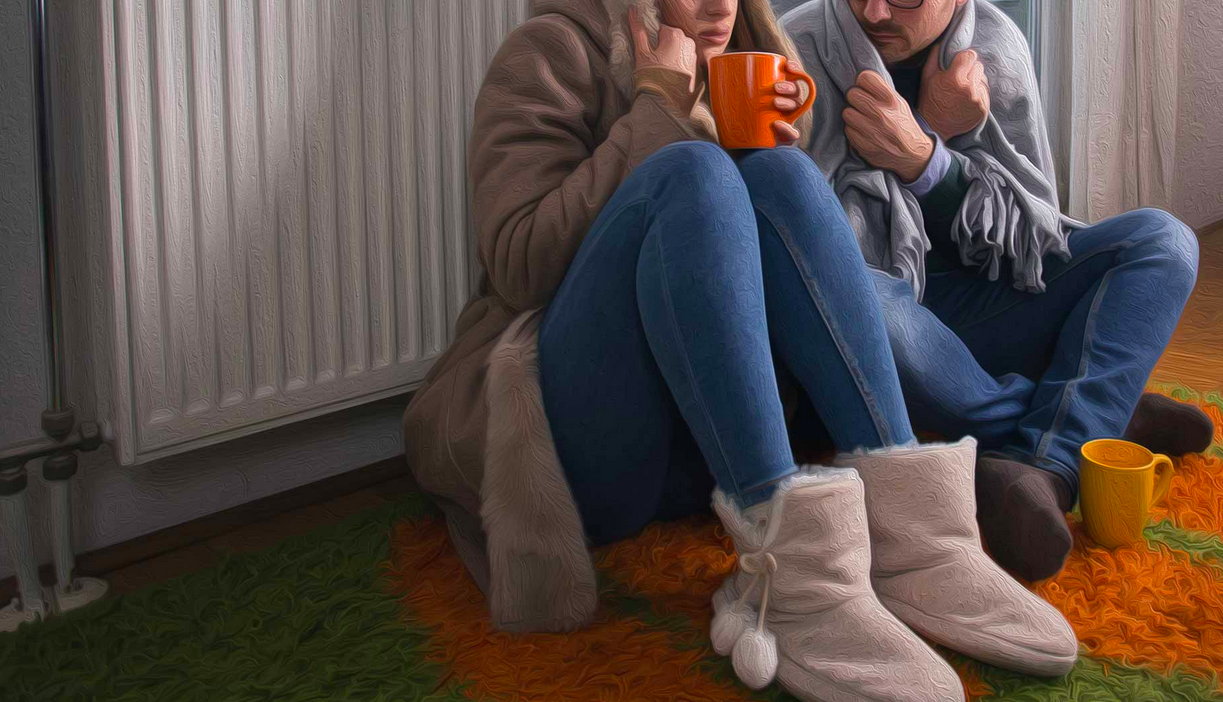 In the UK, 45 million people are forecast to face fuel poverty by January 2023, and Marmot and Sinha said “millions of children’s development will be blighted” with lung damage, “toxic stress” that will affect brain development, and deepening educational inequalities as children struggle to keep up with school work in freezing homes. Across all age groups, the cold crisis will cost thousands of lives, they warned.

Thousands of cash-strapped households are preparing to turn heating systems down or off when the energy price cap increases, and Dr Simon Langton-Hewer, the president of the British Paediatric Respiratory Society, also says child deaths were now likely.

“There will be excess deaths among some children where families are forced into not being able to heat their homes,” said Langton-Hewer.

END_OF_DOCUMENT_TOKEN_TO_BE_REPLACED

“It will be dangerous, I’m afraid. It’s simply insupportable in Britain in the 21st century to have so many people that are fuel insecure.”

Marmot, who is one of the world’s leading experts on public health inequalities, added:

“The government needs to act, and act right now. It’s clear we are facing a significant humanitarian crisis with thousands losing their lives and millions of children’s development blighted, leading to inequalities that will last a lifetime.”

This news comes just as a UK-based thinktank predicts Britain is facing the deepest living standards squeeze in a century, and the cost of living crisis lasting well into 2024.

The thinktank forecasts that three million more people will be living in absolute poverty, and relative child poverty will hit its highest level since the peaks of the 1990s, in a “frankly terrifying” outlook for living standards.

popular
"My heart sank": Tubridy hit with backlash over Toy Show remark
Woman gives birth to baby boy and girl less than 12 months apart
Parents told to stop buying selection boxes for kids- here's why
Having an Elf on the Shelf can actually be bad for your kids
"Losing a baby is the ultimate loss, but to watch on over a video call is soul destroying"
Third child dies from scarlet fever in UK- here are the symptoms to look out for
Mysterious clumps in Christmas tree should be removed immediately
You may also like
3 days ago
Mysterious clumps in Christmas tree should be removed immediately
1 week ago
Man who exposed Jimmy Saville has a new theory about Madeleine McCann's disappearance
2 weeks ago
Spencer Matthews to climb Everest in bid to find brother's body
3 weeks ago
David Walliams could be removed from Britain's Got Talent following 'offensive' remarks
3 weeks ago
Government's five-day domestic violence leave plan criticised
3 weeks ago
No evidence Archie Battersbee was taking part in online challenge, coroner says
Next Page