Parents in Dublin are outraged after their local parish expected them to pay €60 for their children's confirmation.

The church, based in south Dublin, has asked parents to pay a contribution fee.

Confirmation days already cost parents quite a hefty sum of money so they were less than impressed with this request.

One woman contacted RTÉ's Liveline and told Joe Duffy about the "outrageous" request.

The mum, who remained anonymous, said Sandyford Parish asked them to pay the fee.

She told the station, "It’s a new one for me, you have to give money to the catholic church to make your confirmation."

Broadcaster Joe Duffy read the letter out on air.

It stated: "A contribution of €60 is requested for enrolment on the programme. Due to the diversity of faith and cultures represented in our schools, the parish team does not automatically assume that every child in sixth class will present for confirmation.”

Parents also had to register their children with the parish so they knew who would be making their confirmation. 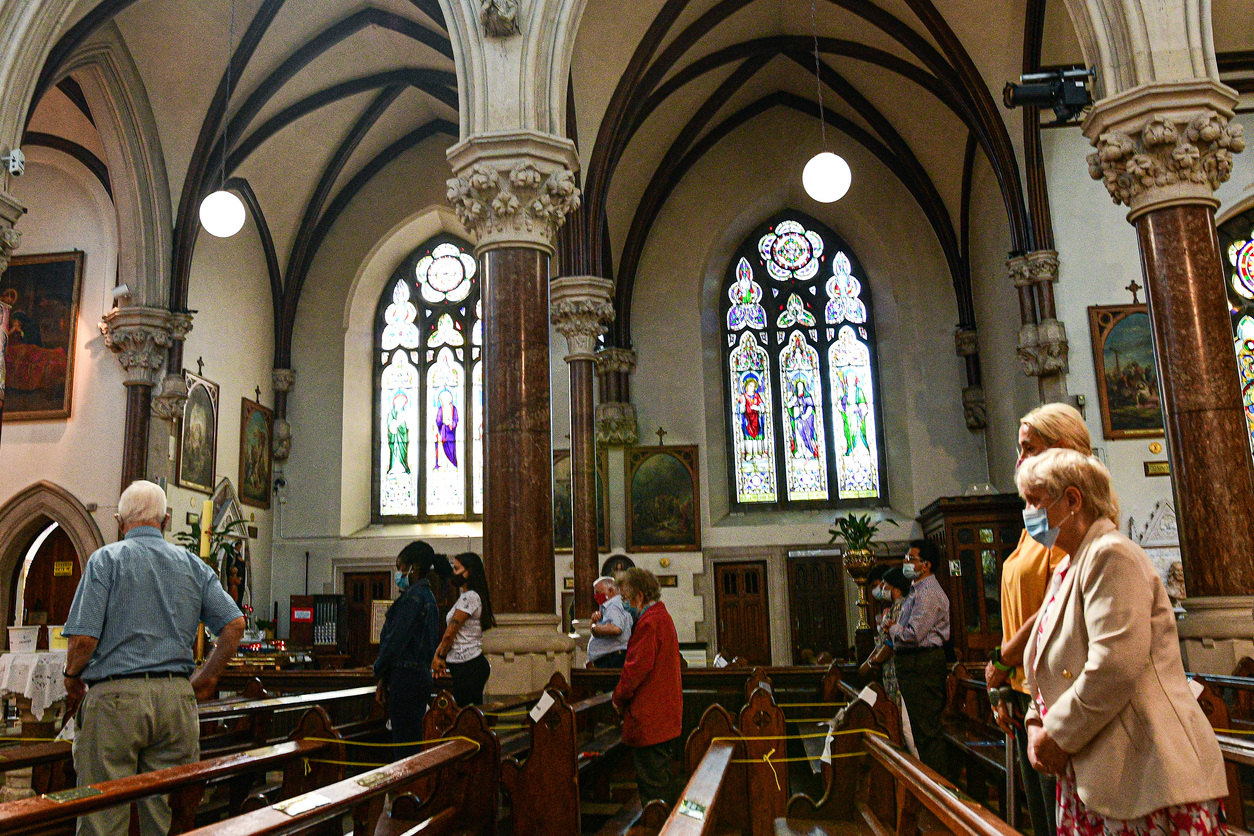 The 'contribution fee' would also increase to €80 if applications were late. However, those who registered before May 5th would receive a €10 discount.

"People pay for the dress, the cake, and the party. Why not pay a contribution to the church?"

The church confirmed to The Independent that the contribution fee for communions and confirmations is €60.

“All children who have been baptised Catholic are welcome to present for the Sacraments.

"It is requested as a contribution towards the Parish's costs and expenses in providing for the children, their families, and schools to prepare for, and celebrate, these very special and important sacraments.”

Many parents called out the church over the request, but others felt it was a fair enough ask.

One said, "Most families only do it for the day out rather than actually being practicing Catholic, I don't see the issue.

"The church does collections every week for their expenses, if families aren't actually attending then why wouldn't they pay towards the expenses."

One pointed out, "Why not pay for christening, confirmation, marriages, and funerals, if you go to a restaurant don’t you pay. The church won’t run on fresh air."

"People pay for the dress, the cake, and the party. Why not pay a contribution to the church?" another asked.

One added, "It's not very much when you consider some families will spend hundreds on the after-party.