With the general election tomorrow one of the main issues being talked about is climate change.

Schools and students across the country have been holding school strikes for the last year in a bid to get the government to open up their eyes to the climate emergency.

A group of children in Cork decided to add to this by writing and performing a rap that is so good it has broke in the United States.

These Students in Ireland Wrote a Rap About the Climate Crisis

Listen to these kids’ 🔥 rap about combating the climate crisis

Students at Cappabue N.S in Cork made the video with the help of producer Garry McCarthy of award-winning Cork City based music collective GMC Beats.

The children mention little ways in which we can help tackle climate change and pollution including car pooling to cut down on the amount of car emissions, shopping locally and washing up the dishes by and rather than using the dishwasher, saving on electricity.

The video was first featured on CorkBeo but has now gone on to be a smash in the United States with over 18,000 views on American website NowThis. 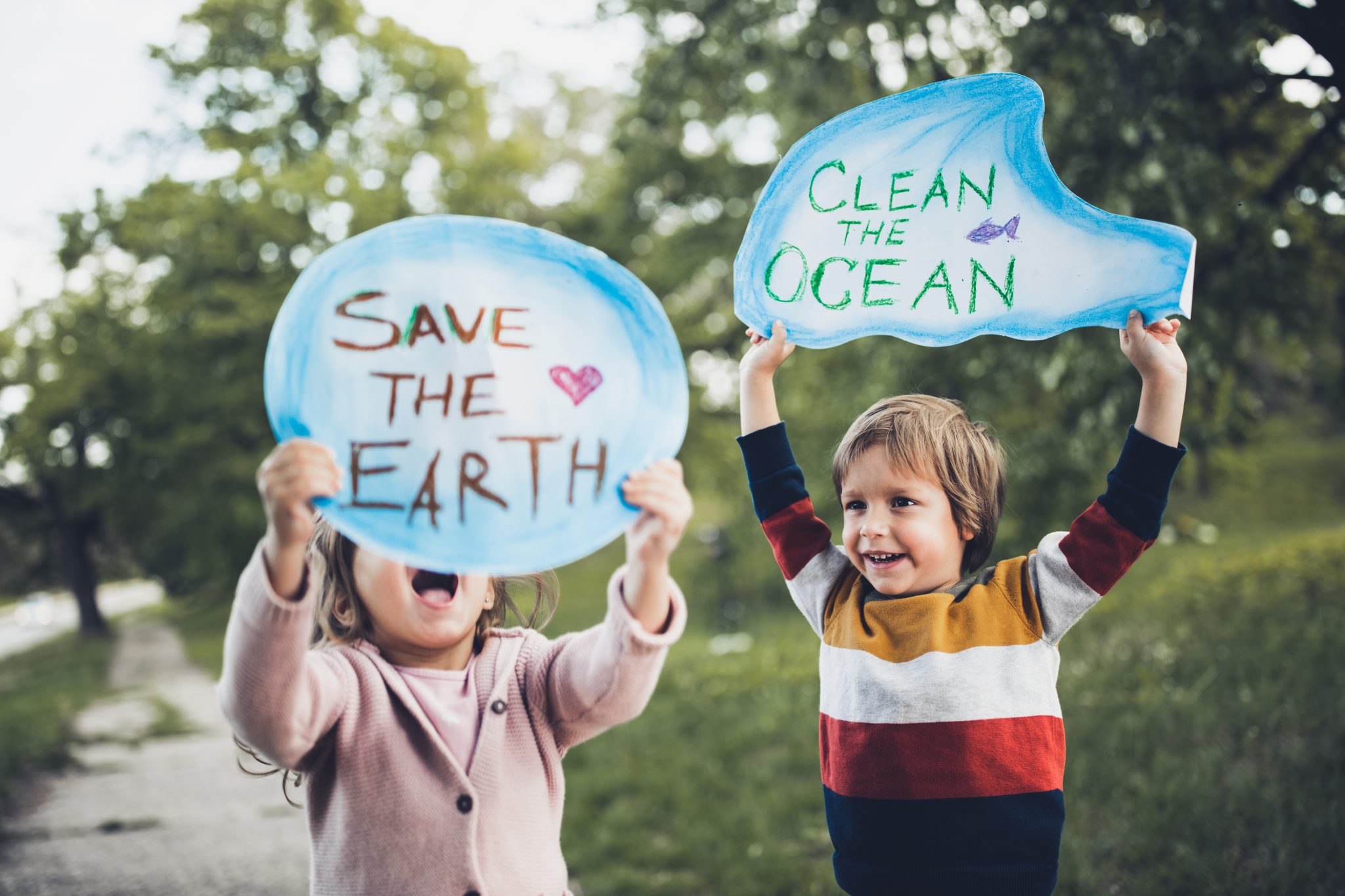 Many who viewed the video were highly impressed with the children's determination to help this important cause and their talent in coming up with the rap.

"This is fantastic to raise a awareness and spreading the message. Well done all the kids and the teachers of making an effort."

"This is truly amazing and I loved every second of it."

"As Swedish teenager, Greta Thunberg, said "No one is too small to make a difference."

It's wonderful to see the younger generation becoming aware of climate change and the need to readjust how we do things so that we create less waste and less pollution.

All of this starts with small changes like the children mention in the video. If we all take small steps individually it will lead to big changes overall collectively.


popular
Irish teachers "can't even string a sentence together"
Mum horrified after finding a knife inside the box of a doll she was buying for her daughter
Young mum and her 3-year-old son pack their bags to travel the world
Is your toddler waking too early? Do these 4 things
9 of the best outdoor family experiences in Ireland's Ancient East
Laverne Cox makes history with the first ever Trans Barbie doll
Dealing with sick tummies, sore heads or high fevers? We've got the perfect solution...
You may also like
1 week ago
Things to do in Cork with kids: Family fun in The Rebel County
1 week ago
Karen Harrington found guilty of murdering toddler Santina Cawley
2 weeks ago
2-year-old Santina Cawley died from blunt force trauma
3 weeks ago
Narrow escape for students after school bus veers into ditch in Cork
1 month ago
Birthday card appeal launched for Cork boy who was left paralysed in freak accident
2 months ago
Mother granted permission to exhume daughter's remains in Cork
Next Page