The beloved Weatherfield resident is in for a tough few months, as he finds out that his late mum Sylvia had an affair, gave birth and gave her little boy away.

He is set to spend some time investigating what happened to his secret sibling, before the pair finally meet face-to-face.

However, Roy is said to be in for more heartbreak as his brother tells him that he is terminally ill. 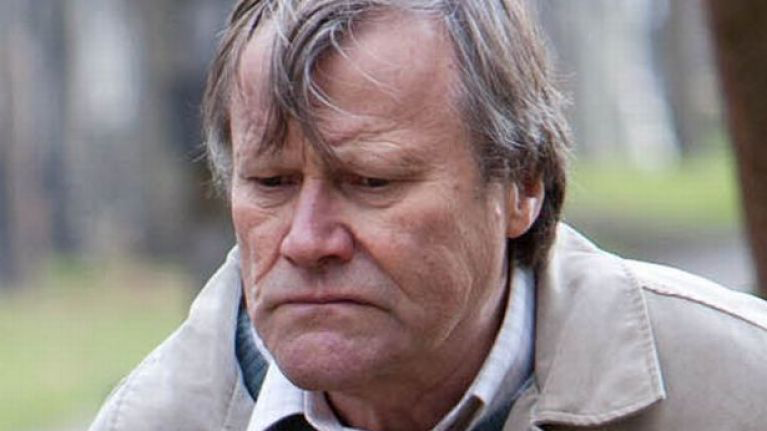 Brown has previously appeared in Holby City, Doctors and Hollyoaks; as well as the film Damned United.

He also recently starred in the ITV crime drama, A Confession.

On the storyline, a soap insider told the publication:

“It’s a cruel twist for the much-loved character, as he was so thrilled to discover he has more family after losing his mother.

“It was particularly hard for him to deal with as he’d already had to cope with his wife, Hayley, enduring a terminal illness.”

These scenes come a few years after Roy's wife Hayley discovered that she had terminal cancer herself, later making the decision to end her own life.

Can't catch a break, can he?


popular
You may want to consider this about the hot weather if you use cloth nappies
3 super effective ways to get your child's attention (that doesn't involve shouting)
20 beautifully classic Victorian era baby names that are incredibly elegant
This amazing hanging egg chair is coming into Aldi next week and go, go go (but safely)!
Energia and GIY are giving away free grow boxes so you can start a vegetable patch with your kids
Simple parenting trick to help heat up paddling pool water with just bin-liners
Changing Your Name After Marriage: Why Some Women Do And Some Don’t
You may also like
1 month ago
Here’s the line-up for the first virtual edition of The Graham Norton Show tonight
2 months ago
RTE are set to broadcast an hour of 'school on TV' everyday from Monday
2 months ago
Joanne Froggatt has ruled out a season three of Liar
3 months ago
Liar's Joanne Froggatt teases what fans can expect from season two
3 months ago
ITV's new crime drama Honour will be the TV show that everyone is talking about this year
3 months ago
There's a Golden Girls-themed cruise setting sail next year and we're packing our bags already
Next Page