It's going to be "classic" Corrie.

Coronation Street are set to air a special hour-long instalment for their 10,000th episode.

The long-running soap - which is also celebrating its 60th anniversary later this year - will air the milestone episode on Friday, February 7.

And while details of what will be happening are being (understandably) kept under wraps, Iain MacLeod, the executive producer of the soap, told Metro how it was going to be "Corrie to the core."

"So, we’re thinking the 10,000th might be ‘classic Corrie’ which is laconic, comedic and character driven vibe," he continued. 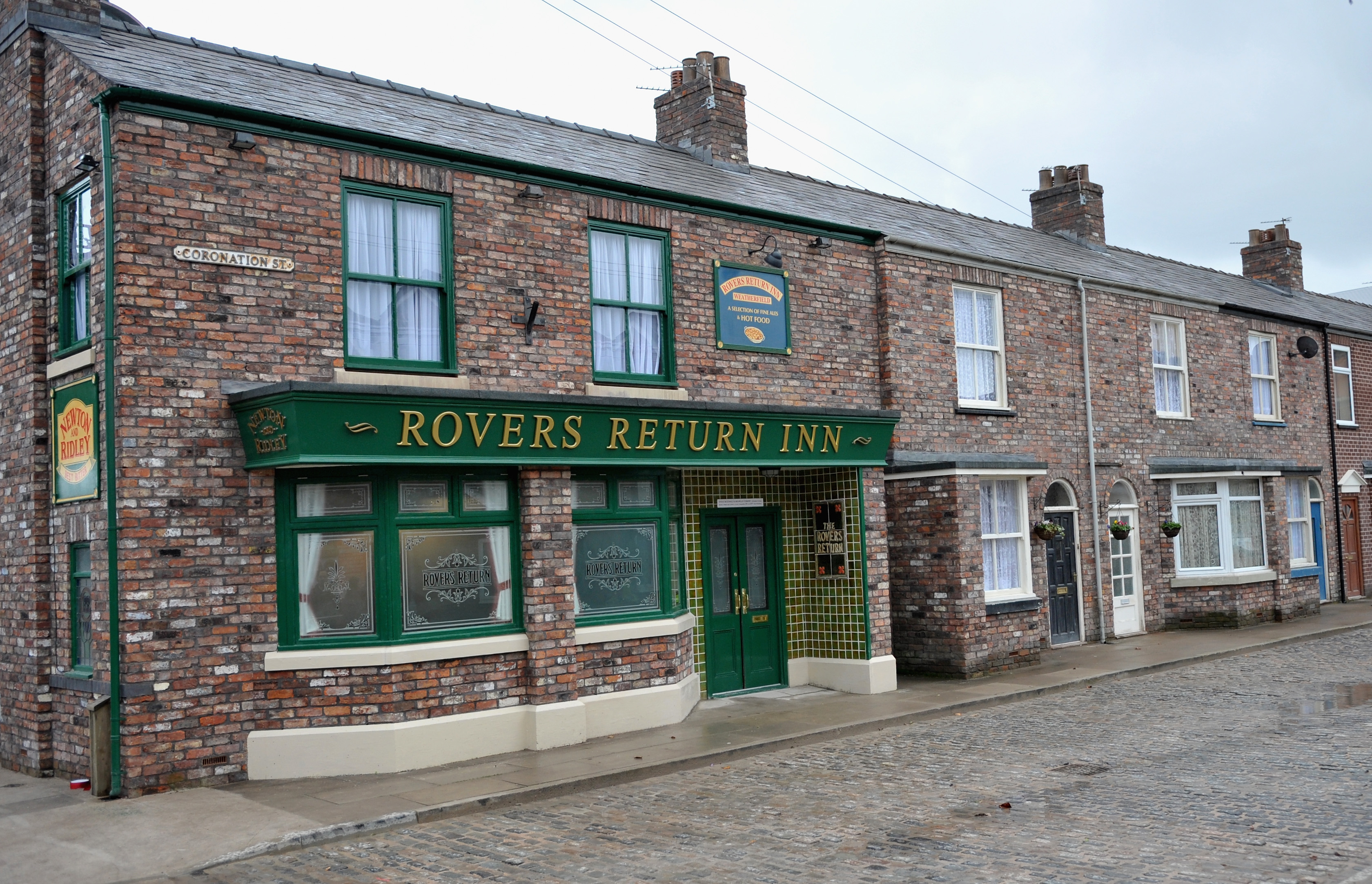 END_OF_DOCUMENT_TOKEN_TO_BE_REPLACED

With two big milestones to mark this year, MacLeod also addressed how the 60th anniversary - which will be happening in December - will be different than the 10,000th episode.

"The 60th is likely to be something much more explosive. We’ve thought long and hard about what we want from the 60th," he said. "And actually the expectation from the audience now is that it is something – not necessarily death and destruction – but there is a spectacle attached to it."

Given that the soap previously marked its 50th anniversary with a series of episodes about a tram crashing into Weatherfield, we can't wait to see what they will do with these episodes.


popular
Attention parents and kids! Here are 3 simple but scrumptious recipes to keep you busy all afternoon
David Beckham shared his dinner on social media and we really wish he hadn't
Mini Bella Boutique is running a huge online clearance sale as it sadly closes
Kim Kardashian says lockdown has made her realise she doesn't want more kids
How to potty train your toddler in three days, according to the experts
Due in 2020? These baby girl names are sure to be popular in the coming months
#Covid-19: Pink reveals she had tested positive for coronavirus as she asks fans to 'stay at home'
You may also like
1 day ago
Corrie's Jack P. Shepherd shares throwback photos to celebrate 20 years on the soap
1 week ago
Real life Corrie couple Sally Carman and Joe Duttine have gotten engaged
4 weeks ago
Corrie's James Burrows has landed his first role after leaving the soap
1 month ago
'The hardest goodbye': Corrie's Lucy Fallon pays tribute to Bethany Platt as her final scenes air
1 month ago
Coronation Street's James Burrows shares details about Ali Neeson's exit storyline
1 month ago
Coronation Street's Samuel Robertson weighs in on Sarah and Adam's future
Next Page