Coronation Street's Robert Preston is set to be left fighting for his life after a horror car crash later this autumn.

An insider told The Sun that the restauranteur crashes into a lorry after speeding in fiancée Michelle's car.

The crash will leave both Michelle and Robert's secret fiancée, Vicky, rushing to the hospital to see him - and the explosive scenes could see his double life exposed.

"He’ll be rushed to hospital after the horror crash but that’s just the beginning of his problems.

"Both his fiancées Michelle and Vicky will be terrified when they hear of what’s happened and head to the hospital to be with him." 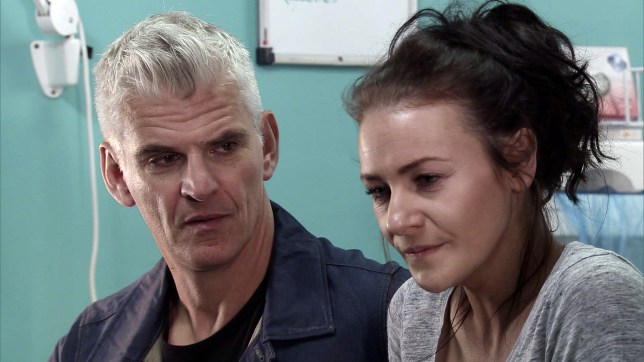 For the last few months, Robert has been trying to keep the two women from finding out about each other.

The restauranteur has been desperate to keep his relationship with Michelle, as well as his baby with Vicky.

But it looks like there's going to be a whole lot of drama in store as Robert's crash may be the thing that finally gets them all in the same room. 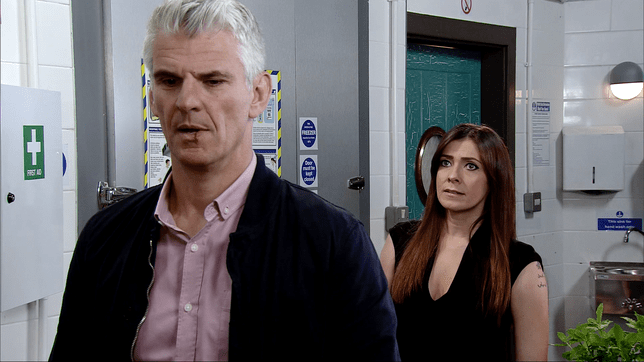 "If they come face to face Robert’s lies could be exposed and his whole life will fall apart.

"They’ll want to kill him - but he’ll have to survive catastrophic injuries first."

Tristan Gemmill, who plays Robert Preston, announced in April this year that he would be exiting the ITV soap. You can read more about that here.


popular
This amazing hanging egg chair is coming into Aldi next week and go, go go (but safely)!
Totally tropical baby names inspired by Hawaii
Energia and GIY are giving away free grow boxes so you can start a vegetable patch with your kids
The Dalkey house where Matt Damon stayed during lockdown will be available to rent again soon
Study states we all need to stop using 'time out' to correct bad behaviour
Breastfeeding: The amazing tip one midwife gave me on how to clear a clogged milk duct
Bernardos Ireland calls on Leo Varadkar to consider the needs of children during phased reopening
You may also like
1 month ago
Corrie's Jack P. Shepherd shares throwback photos to celebrate 20 years on the soap
2 months ago
Real life Corrie couple Sally Carman and Joe Duttine have gotten engaged
2 months ago
Corrie's James Burrows has landed his first role after leaving the soap
2 months ago
'The hardest goodbye': Corrie's Lucy Fallon pays tribute to Bethany Platt as her final scenes air
2 months ago
Coronation Street's James Burrows shares details about Ali Neeson's exit storyline
2 months ago
Coronation Street's Samuel Robertson weighs in on Sarah and Adam's future
Next Page