It's going to be someone "well-loved."

Coronation Street's Samia Longchambon has confirmed one character who will not be dying in the Underworld collapse.

Late last year, it was revealed there's going to be a new villain walking the cobbles by the end of next year (or, rather, a "super villain" according to showruner Iain  MacLeod).

There's also going to be an explosive stunt in March, which will see the Underworld knicker factory collapse - and one character die. 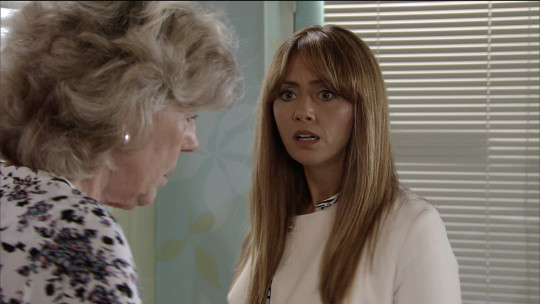 While the two facts aren't linked at first, it won't be long until the residents figure out that the disaster was actually deliberate.

And Samia, who plays Maria Connor on the ITV soap, has confirmed that her character is going to be safe following the factory explosion.

And, in bad news for Coronation Street fans, she didn't give too much information away as to who would actually die.

It's going to be someone well-loved. We're about to film it. But it's definitely going to be a shock."

END_OF_DOCUMENT_TOKEN_TO_BE_REPLACED

The news comes as it was revealed that Bhavna Limbachia - who plays Rana - is leaving the soap - and reports that her character may be killed off.

In a message shared on Twitter, she thanked fans for support as she confirmed that her "journey at Coronation Street will be coming to an end." 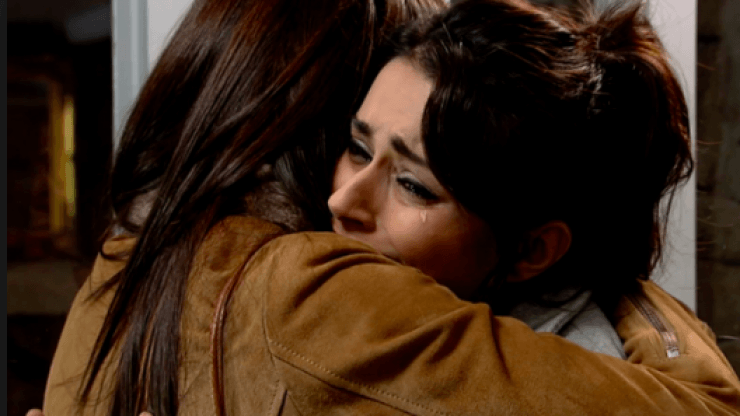 The full details about Rana's Coronation Street exit are being kept under wraps - although The Sun report that initial plans for the storyline involved her dying on her wedding day to Kate Connor.

“This will devastate fans of the show who have grown to love Kate and Rana, who they nicknamed Kana.

“This was very much Bhavna’s decision, she told Kate Oates last year she wanted to try other things, and sat down with Iain the minute he joined.

“She wanted Rana to be killed off as she didn’t like the idea of just splitting them upas it would upset the fans of the show.

“The scenes will be heartbreaking to watch. Rana will die in Kate’s arms.”


popular
Kids still got a pesky case of lice with school out? Here's how to fix it
Get ready to live like the stars because Lidl is selling an entire home cinema range
A Tyrone midwife was chosen to feature on the cover of Vogue
Surviving motherhood: 10 clever buys that'll make your life a little bit easier
Energia and GIY are giving away free grow boxes so you can start a vegetable patch with your kids
10 reasons why everything is just so much easier with baby number two
Raising boys: The beautiful words every boy mum needs to read
You may also like
1 month ago
Here’s the line-up for the first virtual edition of The Graham Norton Show tonight
2 months ago
RTE are set to broadcast an hour of 'school on TV' everyday from Monday
3 months ago
Joanne Froggatt has ruled out a season three of Liar
3 months ago
Liar's Joanne Froggatt teases what fans can expect from season two
3 months ago
ITV's new crime drama Honour will be the TV show that everyone is talking about this year
3 months ago
There's a Golden Girls-themed cruise setting sail next year and we're packing our bags already
Next Page