Corrie's Sally Dynevor has hinted at a "dark and serious" storyline ahead for next year.

Weatherfield has had its fair share of dramatic and heartbreaking moments over the last few months, with Gary Windass' new reign of terror on the cobbles and Sinead Tinker's devastating cancer diagnosis.

However, the actress - who plays Sally Metcalfe - told Metro that there is even *more* drama on the way.

Speaking at the Insider Soap Awards earlier this week, she said:

"There’s a lovely story, a comedy storyline coming up which is really good and then next year it gets a bit darker and more serious.

"There are some good things so I can’t wait for you to watch."

And she also teased some "very, very exciting stories at Christmas" - although she wasn't able to give any more details away. 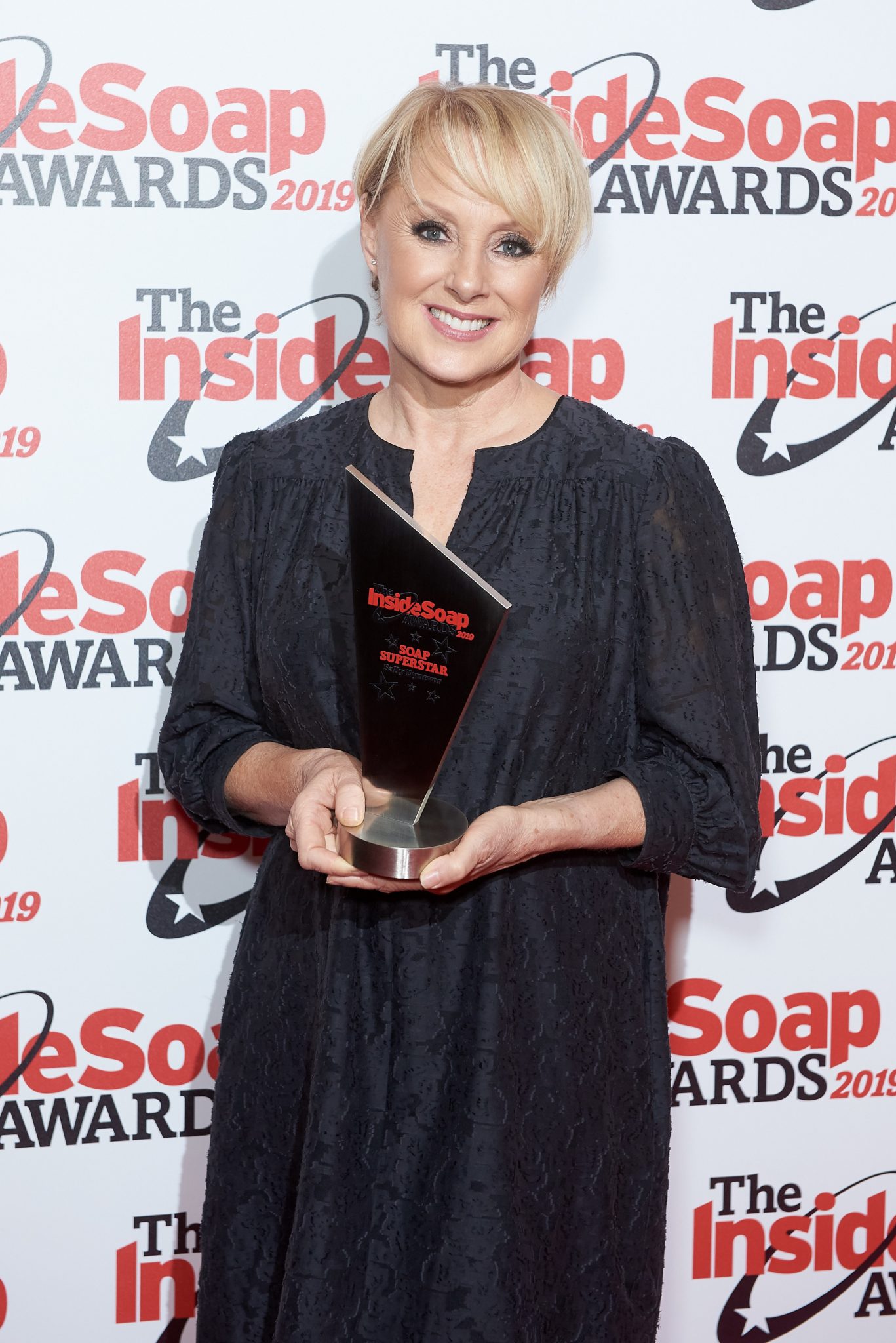 Sally's character will soon be saying farewell to one of her daughters, as Brooke Vincent - who plays Sophie Webster - has gone on maternity leave.

END_OF_DOCUMENT_TOKEN_TO_BE_REPLACED

Brooke's final episode is set to air on Wednesday, October 9, as Paula tells Sophie that she should leave her college course behind - and suggests they go traveling together, instead.

Paula tells her that they should leave tonight, and Sophie agrees. However, it soon emerges that Paula doesn't actually want to go traveling. She pretended that she wanted to go to Cambodia so Sophie would take the leap and go.


popular
Staycation: 10 bargain buys to turn your back garden into a chic hotel patio
Get ready to live like the stars because Lidl is selling an entire home cinema range
Surviving motherhood: 10 clever buys that'll make your life a little bit easier
Kids still got a pesky case of lice with school out? Here's how to fix it
Covid-19: People should limit themselves to one sexual partner, says Dr Holohan
Short film depicts the unsettling reality of domestic abuse during lockdown
#MomLife: 7 things I wish I done more of when my children were babies
You may also like
2 months ago
Corrie's Jack P. Shepherd shares throwback photos to celebrate 20 years on the soap
2 months ago
Real life Corrie couple Sally Carman and Joe Duttine have gotten engaged
2 months ago
Corrie's James Burrows has landed his first role after leaving the soap
2 months ago
'The hardest goodbye': Corrie's Lucy Fallon pays tribute to Bethany Platt as her final scenes air
2 months ago
Coronation Street's James Burrows shares details about Ali Neeson's exit storyline
3 months ago
Coronation Street's Samuel Robertson weighs in on Sarah and Adam's future
Next Page