A US couple have apologised after making their young daughter cry with an April Fool's Day prank in a Youtube video.

Youtubers Cole and Savannah LaBrant filmed six-year-old Eveleigh's reaction as they told her they had to give away the family dog, Carl.

In the video, Cole prompts the little girl to tell the camera what was wrong.

Everleigh is sobbing and unable to get her words out and so Savannah explains that they can't take care of the pet anymore as they're too busy.

"We feel bad, we feel he needs someone who can take him outside more often," she says.

"We just feel like there's a better home for him right now." 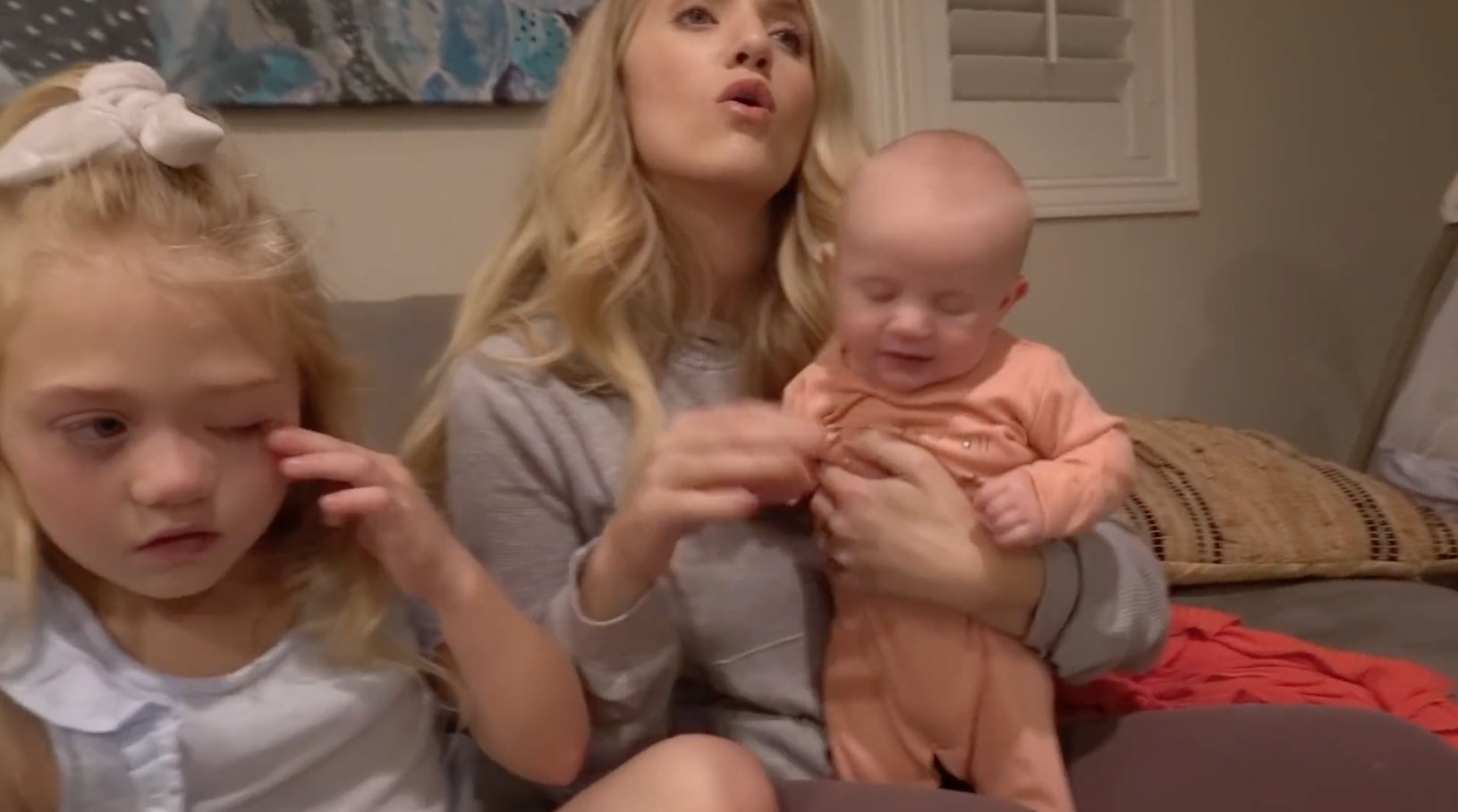 Cole adds; "We're going to let her give him away to whoever she wants".

They eventually admit to the prank, as Cole says; "The last thing we wanted to tell you, is tomorrow is April Fool's. We're keeping Carl!"

The couple, who have nine million followers on Youtube, posted the video of Monday. 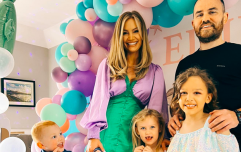 END_OF_DOCUMENT_TOKEN_TO_BE_REPLACED

It's been watched over two million times - but has caused controversy among viewers.

Cole and Savannah have been heavily criticised, with some calling the video 'cruel' and 'exploitative'.

The couple have since posted another video explaining their actions and apologising. 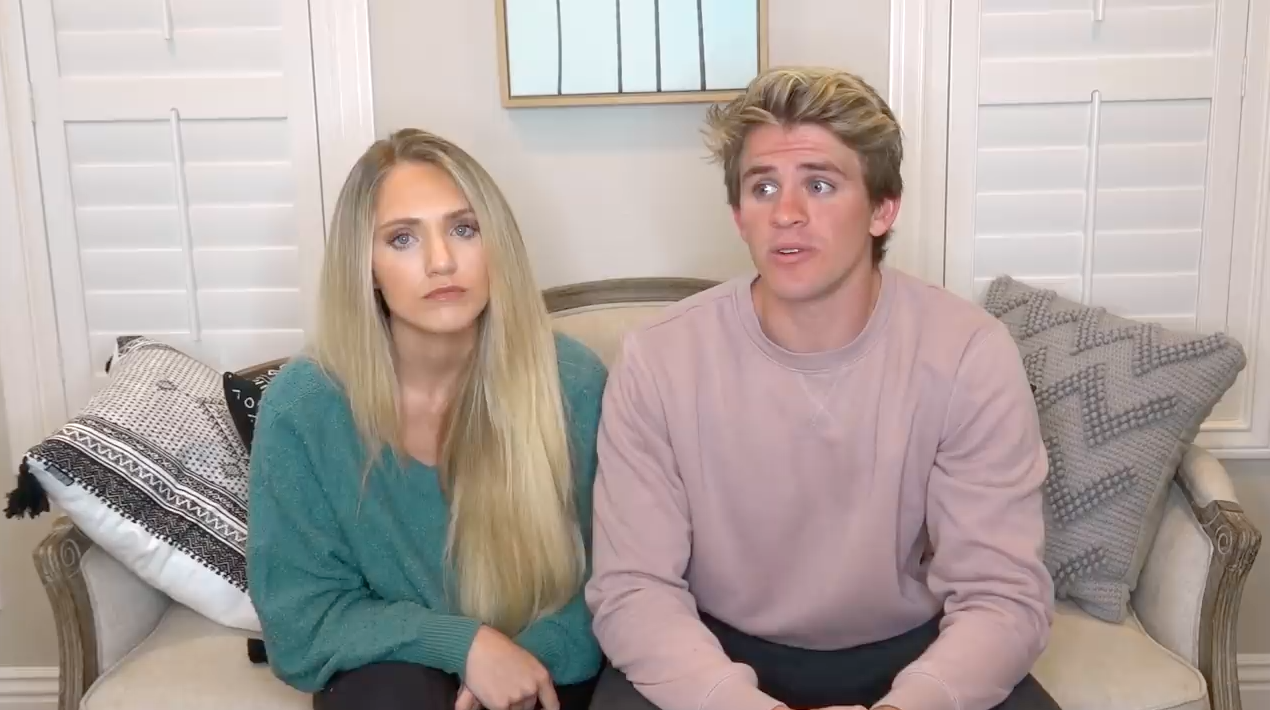 Savannah acknowledged the backlash, saying that they'd seen "crazy mean comments that are getting to us as parents."

"We have apologised the Everleigh," said Savannah.

"We film our whole lives, that what we signed up for. We thought about not putting it up there but this was just real.

"And honestly we thought it was a little funny," Cole interjected.

"It was a bad judgement call.

"We do apologise for our misjudgement. We will be better."

popular
"My heart sank": Tubridy hit with backlash over Toy Show remark
Parents told to stop buying selection boxes for kids- here's why
Third child dies from scarlet fever in UK- here are the symptoms to look out for
Molly Mae Hague disappointed after "huge fail" during baby scan
"Losing a baby is the ultimate loss, but to watch on over a video call is soul destroying"
Miriam O'Callaghan on the heartache of losing her sister at 33
Downton Abbey's Jessica Brown Findlay welcomes twins after IVF struggle
You may also like
4 months ago
I banned mindless YouTube watching in our house – and here's why
10 months ago
This warning about YouTube Kids is something that all parents need to read
1 year ago
A Santa Television YouTube channel exists and the kids are going to love it
1 year ago
YouTube Kids TV App is a handy new feature for parents
1 year ago
Google adds extra privacy protections for kids on search and YouTube
1 year ago
Family TikTokers are now a thing and I have to ask: have we learned nothing from YouTube?
Next Page