The error caused the couple "incomprehensible physical and emotional pain and suffering".

A Massachusetts couple are suing an IVF clinic after they allegedly implanted the wrong embryo.

After undergoing IVF, the pair were delighted to find out they were expecting a baby girl - only to discover  the baby was not theirs.

They underwent genetic testing to make sure the baby was healthy and rule out any abnormalities - as recommended by their obstetrician.

The tests ended up showing that there was no DNA match between the couple and the baby.

Doctors at the IVF facility assured them that they were the baby’s biological parents and denied any wrongdoing. 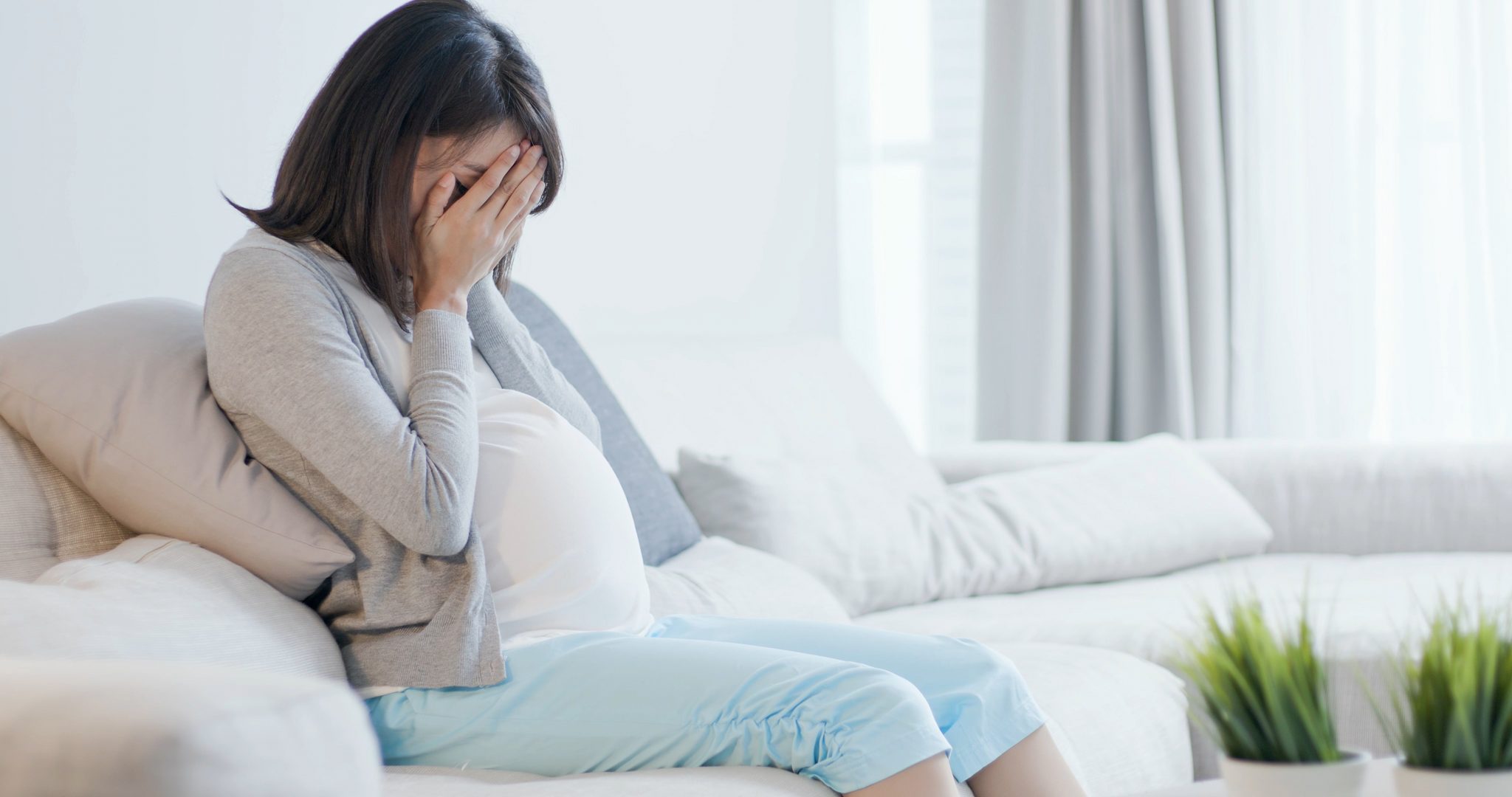 According to the lawsuit - who names the couple only as Mr and Ms Doe - the doctor who performed the procedure told the woman that "this was surely 'a lab error' and that she 'shouldn’t be concerned'."

He then diagnosed her with a rare condition, saying her body contained two sets of DNA.

But the couple continued to worry and decided to repeat the tests to determine once again if the embryo was healthy and was biologically related to them.

The second test came back with the same result, again revealing that the baby was not biologically related to them.

Faced with the potential of a long and complicated custody battle, the woman chose to have an abortion six months into the pregnancy. 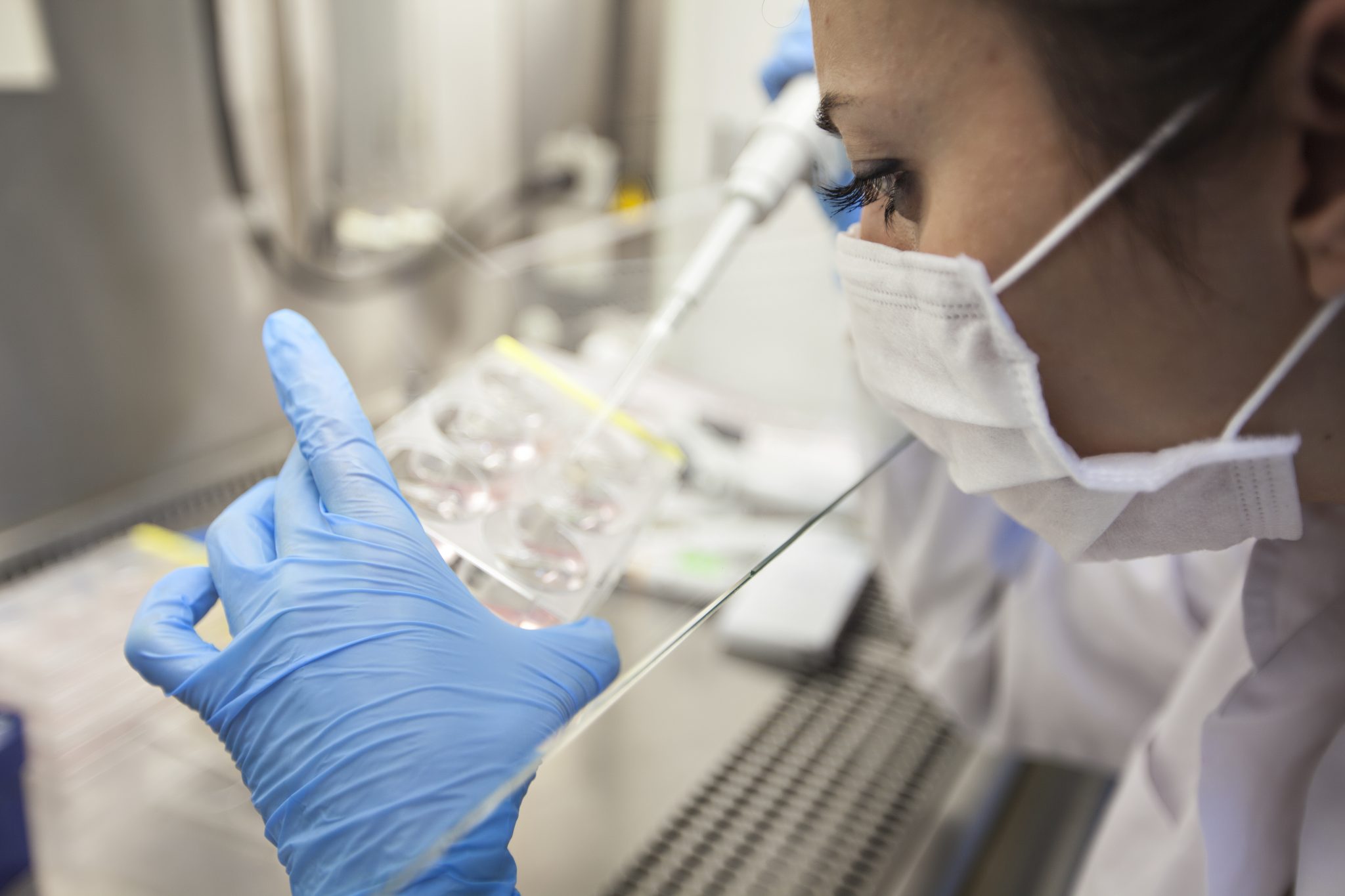 Later, the couple were shocked to find out that this was not the first time the clinic had made a mistake like this. In 1998, embryologist Michael Obasaju admitted he gave the wrong embryos to a patient.

The couple is now accusing the clinic and its doctors of purposefully covering up the fact that this had happened before.

They say the clinic also failed to disclose whether the woman's actual embryos were implanted into a stranger and fear they could have impregnated another woman with their biological child.

"Each of these errors have caused Mr and Ms Doe incomprehensible physical and emotional pain and suffering," the lawsuit says. "And, ultimately, when the errors were discovered, led to a termination of Ms Doe’s pregnancy."

popular
Lauren Graham shares who she thinks Rory's baby daddy is
Elf on the Shelf is actually pretty bad for your kids, according to an expert
Warning issued to Irish parents after increase in RSV cases
20 Unisex Irish Baby Names That Are Absolutely Magical
7 Christmas markets and Santa experiences to visit with kids this winter
Mum asks for advice after mother-in-law walks around naked in front of kids
New two-part doc on Virgin Media One to introduce Ireland's youngest grandparents
You may also like
12 hours ago
Here are the worst but best Christmas films on Netflix
17 hours ago
"Enhanced x-ray technology" being trailled at Dublin Airport could lead to removal of 100ml liquid rule
1 day ago
A Love Actually reunion is officially happening for the 20th anniversary
1 day ago
Cameron Diaz gets honest about becoming a mum in her 40s
2 days ago
Number plates could be printed on McDonald's customers' wrappers to prevent littering
2 days ago
I’m A Celeb hit with Covid outbreak just days before the show's finale
Next Page