The father of a boy who died by falling hundreds of feet from an amusement park ride has revealed he learned of the tragic incident through footage on social media.

The teen, who was visiting from his home state of Missouri, fell from the ride during its operation. He later died in hospital from his injuries.

NBC News reports he had been wearing a safety harness at the time of his fall.

Authorities believe the death to be accidental and an investigation is underway. 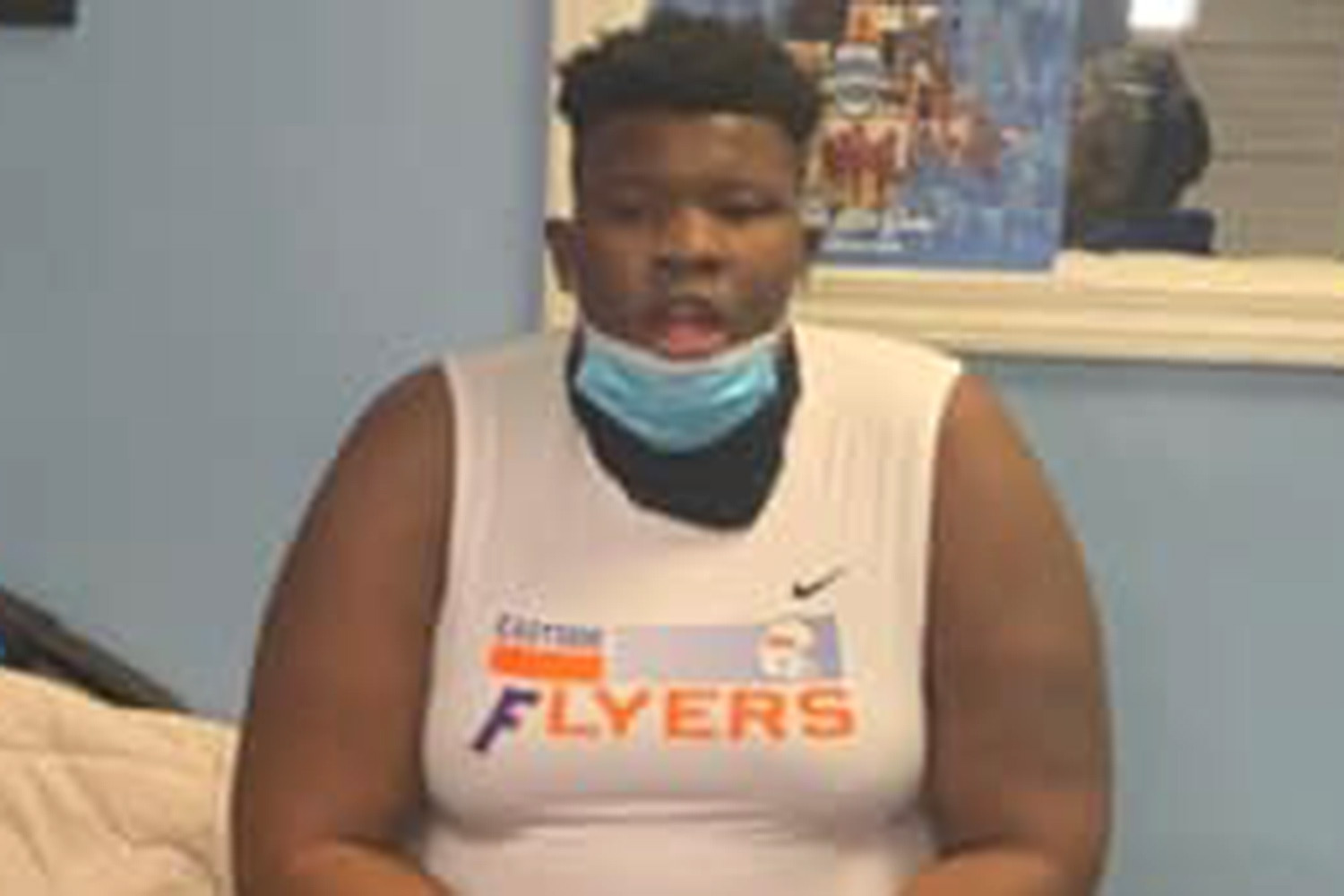 Heartbreakingly, Tyre's father Yarnell Sampson says he first discovered his son's death after a video of the fall taken by a bystander was circulated on social media.

Today reports that the video appears to show passengers discussing seatbelts with staff prior to ascending hundreds of feet. As the ride plummets back down, a figure can be seen falling from their seat. 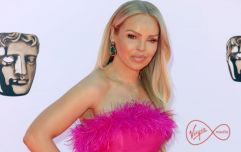 END_OF_DOCUMENT_TOKEN_TO_BE_REPLACED

According to the media outlet, the footage also shows staff members gathering after the accident with one asking another, "Are you sure you checked him?"

"It felt like somebody hit me so hard in my stomach," Mr Sampson told NBC's WESH. "I just lost, I lost, lost wind. And the pain behind it could never be taken away, and sorry's not gonna take it back and no monies, no nothing in the world to replace the young man.

"And it's just sad, a young man's bright future was taken away from him over a ride, an amusement park," he added.

Other members of the family have demanded the ride Tyre fell from be permanently closed down after the young athlete, who had dreams of playing professional football, lost his life.

"I would like this ride to be taken down. My cousin lost his life over this ride," Tyre's cousin Shay Johnson told Fox's WOFL. "I don't feel it's safe, and feel it should be shut down before someone else's family have to go through what we are going through."

The outlet reports that the ride is to remain closed throughout the investigation.

ICON Park issued a statement on their website, writing: "The ICON Park family is grieving because of the tragedy involving Tyre Sampson. Our heartfelt thoughts are with his family and friends.

"ICON Park is committed to being a place where families can spend quality time together in a safe and fun space. We are in close coordination and will continue to cooperate with law enforcement and regulators regarding our tenant, the SlingShot Group."

The SlingShot Group owns and operates the Orlando Free Fall ride, which is labelled as the "world's tallest free-standing drop tower".

"Words can't say how we feel," a spokesperson for the company told NBC News. "Our hearts go out to the family of this young man and that's all we can say at this time."