Daniel proposed to his girlfriend Lily on last night's episode of the show.

Lots of people, myself included, take umbrage at the title of the popular Channel 4 show The Undateables but its primary aim, bringing people together is an admirable one.

The show follows a range of people on dates who have long-term conditions, including disabilities, developmental disorders, and learning difficulties and, working in conjunction with a dating agency, tries to find people love.

Since The Undateables hit our screens back in 2012 we've all had our favourites from Richard to Brent and Challis and of course, Daniel Wakeford. 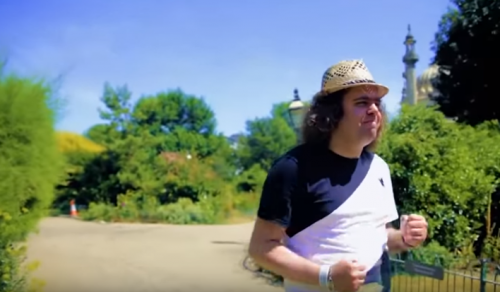 The 30-year-old Brighton native met his now fiancé Lily a year ago on the show. The pair hit it off straight away and viewers were moved to tears last night as Daniel geared up to pop the question.

We had the privilege of watching the whole process, as Daniel went to choose a ring that had enough "sparkle" with his 69-year-old father on hand to help. As Daniel has autism, he has often said that he finds it easier to communicate through song, rather than speech so he wanted to incorporate singing into the special moment.

He meticulously rehearsed the classic hit, All I Want For Christmas Is You ahead of the proposal which was scheduled to take place at the Brighton Bystand, Lily’s favourite place to spend time in their hometown. 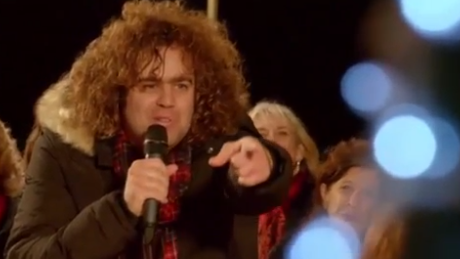 He absolutely nailed the song and afterwards in front of family members said:

And Lily, my darling one, will you marry me?" 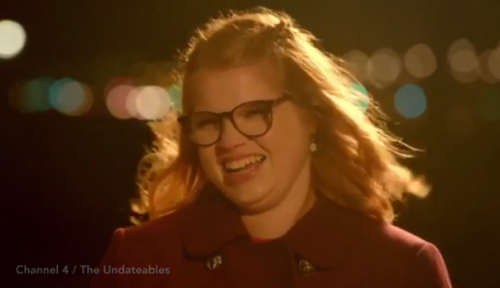 "She's got everything she's always wanted, that we never thought she could have."


popular
Gardaí concerned for welfare of missing 14-year-old Dublin girl
Woman's suitcase and bank cards stolen as she gives birth in Dublin hospital
5 family members, including parents, sentenced over sexual abuse of children
Calls for child benefits to be taxed to help fund early years services
Mass murderer Anders Behring Breivik applies for parole for 2011 killings
Daughter of missing Dublin woman issues heartbreaking plea
Newborn found dead in duffel bag outside US fire station despite safe haven law
You may also like
3 months ago
That ring! Kourtney Kardashian and Travis Barker announce their engagement
1 year ago
I Do! This date in December is the day you are most likely to get proposed to
2 years ago
Fashion blogger, Naomi Genes got engaged in Dublin over the weekend
2 years ago
'I burst into tears': EastEnders star Louisa Lytton is engaged
2 years ago
Survey say this is the most romantic spot in the world for a marriage proposal
2 years ago
Rafael Nadal has gotten engaged to his girlfriend of 14 years but kept it a secret for 8 months
Next Page