Day five of a desperate search: missing mother and her 'at risk' sons

A missing mother poses significant 'risk' to her nine and six-year-old sons - and an abduction inquiry has now been launched.

Samantha Baldwin, 42, does not have custody of her boys, and the three have not been since Monday - the same day a court ordered they should be removed from her care. 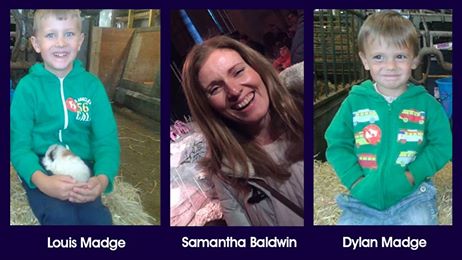 A missing persons appeal was launched on Tuesday. Police in England have now released fresh CCTV footage in a bid to find her and her two children.

In a statement Nottingham Family Court said: "It is assumed that she has abducted Louis and Dylan. The children have now been made wards of court. Miss Baldwin is considered to pose a risk of harm to the children."

URGENT: PLEASE RETWEET@NottsPolice are concerned for the welfare of Samantha Baldwin and her two sons. More info: https://t.co/OgSkKPeiBb

On Friday, Nottinghamshire police said officers were growing "increasingly concerned" for the children's welfare and safety.

Two women aged 62 and 36 were arrested earlier this week on suspicion of assisting an offender but they have now been released on bail.

We have been updating the media at Mansfield Police Station as the search to #FindLouisandDylan and their mother continues pic.twitter.com/IMZ5zzWlox

Irish authorities have also been made aware of the case as Samantha could attempt to escape her native UK across the water; all ports, airports and railway stations have been alerted. 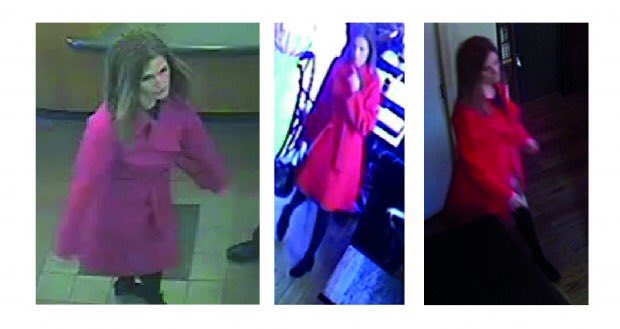 Police added that they are "pursuing relentlessly our search for these two boys". They are also making direct appeal to the mother-of-two "to do the right thing and return the boys safe and well".


popular
6 fun things to do in Dublin on your next family day out
New dad called 'demanding' over list of guidelines to visit newborn son
"No co-sleeping at all" – new safe sleeping guidelines for babies states
Frankie Essex reveals the names of her twin babies
Stacey Solomon shuts down cheating rumours as photos of Joe's stag-do emerge
Girl (7) who died in Majorca was originally from Donegal
"Holding my own": Vicky Phelan shares update with her followers
You may also like
4 months ago
91-year-old Irishman is one of the oldest DJs spinning on UK radio
5 months ago
Woman arrested in connection with the death of a 5-year-old boy
6 months ago
England to criminalise invasive medical procedure Hymenoplasty
6 months ago
Six year old girl dies after parents noticed a huge difference in her face
7 months ago
27 die in UK-France Channel tragedy including three children and mum-to-be
9 months ago
You could be shopping in an Aldi store with no checkouts in Ireland in the near future
Next Page