The second deadliest US school shooting ever.

Late last night US police had confirmed that as many as 14 children and a teacher had been shot dead at Robb Elementary School in Uvalde, Texas.

However, the death toll has now risen to 19 children and two teachers, with US authorities now starting to release some of the names of the victims.

The children shot dead were aged between seven and 11, according to CNN's report, and the gunman responsible for the atrocious attack was 18-year-old local high school student Salvador Ramos.

US media reports that the gunman shot and killed his own grandmother before driving to the elementary school and beginning his killing spree, resulting in the second deadliest school shooting ever in American history.

After crashing a pickup truck outside Robb Elementary School, Ramos entered the school and started shooting.

After having killed 19 children and two teacher, plus injured several others, a heroic US border patrol agent was able to make his way into the school where Ramos has barricaded himself, and eventually fired shots that killed the gunman.

The Texas school shooting is now the deadliest such incident since 14 high school students and three adult staff were killed in Parkland, Florida in 2018 - and the worst at an elementary school since the 2012 Sandy Hook shooting in Connecticut, in which 20 children and six staff were killed.

Yesterday, before the shooting began, Robb Elementary School students were holding a day of celebrations, receiving certificates for the end of the school year.

However, mere moments later, videos taken in the immediate aftermath of the shooting show parents frantically running towards the campus to collect their kids.

According to US media, the school warned parents to stay away and instead collect their children from a rendezvous point after they had been 'accounted for'.

Killed in the classroom

Yesterday afternoon local time Texas families were beginning to share the names of their loved ones who had been killed in the massacre.

One of the victims was Eva Mireles, a 44-year-old fourth-grade teacher and US veteran. 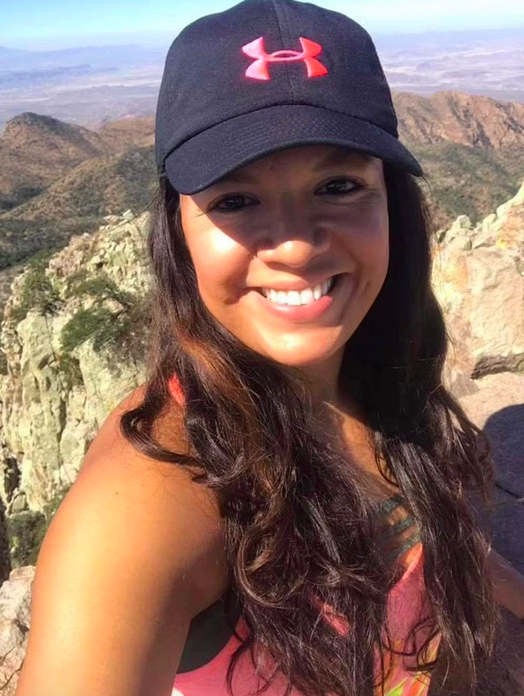 Fourth-grade student Xavier Lopez, 10, was also killed. His mother had attended his awards ceremony just hours before the shooting, unaware that would be the last time she saw him. 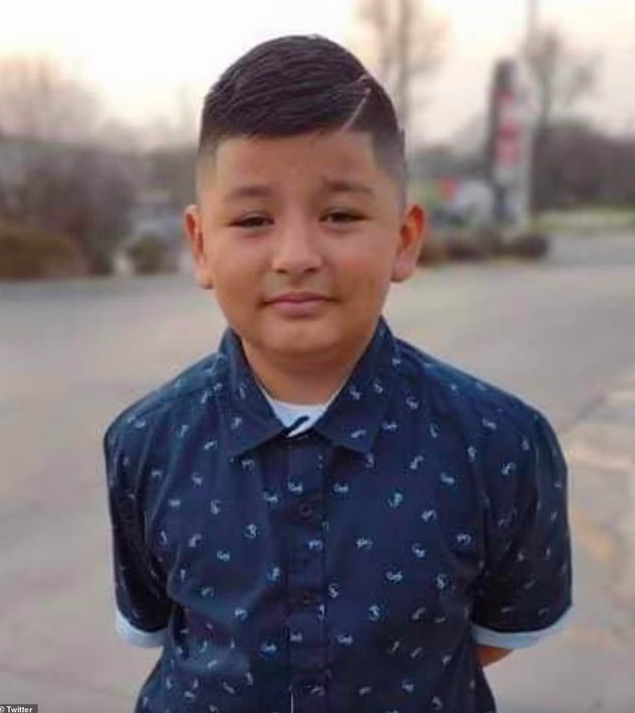 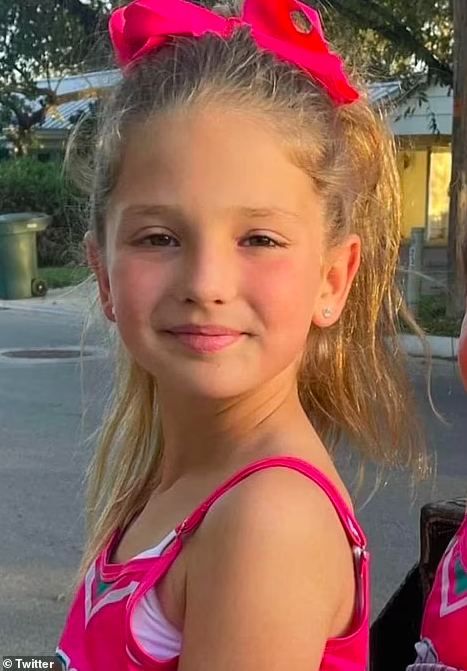 "When in God's name will we stand up to the gun lobby?" 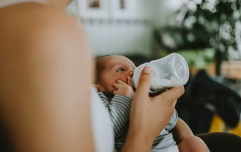 END_OF_DOCUMENT_TOKEN_TO_BE_REPLACED

Addressing the country from the White House, US President Joe Biden said:

"Uvalde, Texas. An elementary school. Beautiful innocent, second, third, and fourth-graders. And how many scores of little children who witnessed what happened - see their friends die as if they're on a battlefield, for God's sake?"

'The idea that an 18-year-old kid can walk into a gun store and buy two assault weapons is just wrong.'

'As a nation, we have to ask: When in God's name will we stand up to the gun lobby? Why are we willing to live with this carnage? Why do we keep on letting this happen? Where in God's name is our backbone?'


popular
Multiple people killed in Denmark shopping mall shooting
I tried 'slow parenting' for a year and I'm never going back
The finale of The Babymakers had us all in bits last night
Congrats! Fiona and Eoghan from TV3's The Babymakers welcome twin girls
Say it isn't so: Workin’ Moms’ to end with Season 7
Expert says Cocomelon acts "as a drug" to kids' brains
Vicky Phelan shares message of support with Charlie Bird as she deals with pain
You may also like
2 days ago
Cost of living: Parents admit to going without meals to feed children
5 days ago
Free contraception to be rolled out for women aged 17-25
5 days ago
19-year-old in critical condition after severe car accident in Cork
5 days ago
Children wearing wrong-sized shoes and pyjamas in daytime as parents cut costs
1 week ago
Abortions at record high – with cost of living and job insecurity partly to blame
1 week ago
Irish Cancer Society launches campaign for deferred maternity leave for cancer patients
Next Page