Denmark are set to plant over 900,000 trees after the first ever climate change focused telethon.

The country raised €2.4 million this weekend in a bid to plant one million trees and conserve the nation's forests.

The telethon, broadcast on public TV channel TV2 on Saturday, was set up with the intention of raising 20 million kroner to pay for the planting of one million trees.

The event ended just shy of its goal, still allowing the country to plan for the planting of 914,233 trees.

Kim Nielsen, founder of the Growing Trees Network Foundation, told AFP that the group are delighted with the outcome of the telethon.

"It's a positive way to inspire people, showing how to make a difference, with a small act to tackle the climate crisis," she said.

"It's the first time a charity show has  focussed on climate issues on TV, it's very exciting. One million trees it's not a lot in a global perspective, but the idea is to make people aware of what they can do."

The first trees are expected to be planted between late October and November.

This comes after Ethiopia successfully planted 350 million trees in 24 hours in a bid to tackle the climate crisis and crack down of deforestation. 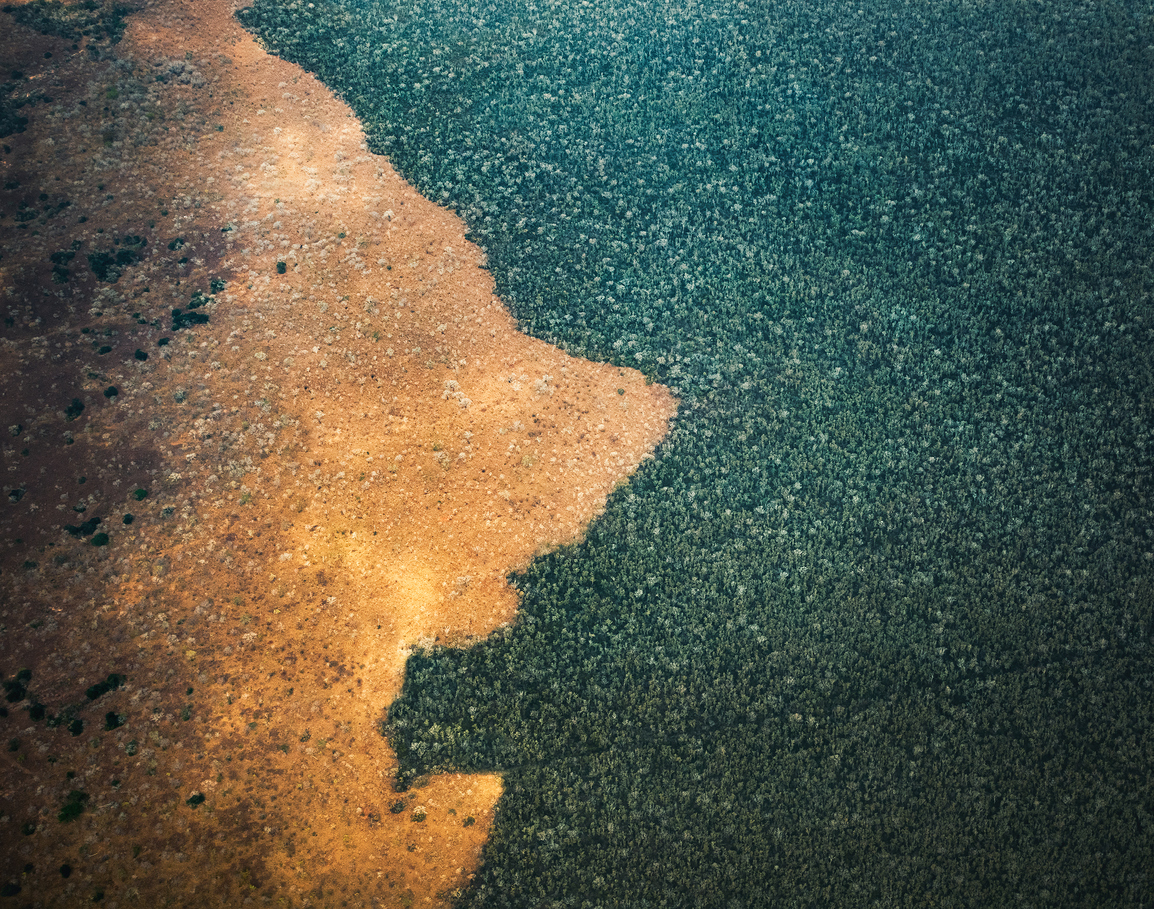 END_OF_DOCUMENT_TOKEN_TO_BE_REPLACED

The move, encouraged by the country's prime minister Abiy Ahmed, was a reaction to Ethiopia's problematic history of mass deforestation and unsustainable farming.

The country are planning on planting up to four billion trees between now and October as part of their climate change action campaign.

The movement, 'Green Legacy', hopes to recover the Ethiopian landscape and encourage people, businesses, and farmers to promote a more ethical and sustainable approach to living.

It was the most trees ever planted in one day.