10 years on from Madeleine McCann's disappearance, the investigation continues.

A new lead, is taking detectives and members of the English police to Bulgaria. According to The Sun, they are seeking a woman dressed in purple who may hold the key to the girl’s disappearance.

The woman in question was working as a domestic worker nearby alongside her husband, a convicted pedophile when Madeline went missing on May 3, 2007.

Locals in the Algarve reported the couple to the police around Madeleine's disappearance having seen them near the toddler's resort however, the couple too vanished and police have not been able to source the wife until now despite extensive searches. It is reported that her husband, who detectives believe could of been involved in "Madeleine's abduction is dead". 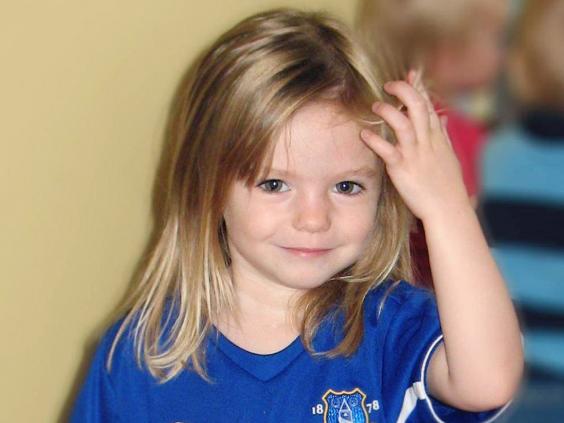 The woman in purple has now been found in Bulgaria and will go under extensive questioning, in the hopes of shining more light on this disappearance case.

A source told The Sun: ‘There is no evidence they were involved but it would be good to eliminate them from the investigation.’

Scotland Yard police were given another €173,000 to continue investigations by Home Office.

Madeleine McCann was three-years-old when she went missing from Praia de Luz in Portugal in 2007.