Disney have confirmed that they will provide an advanced screening of the upcoming Star Wars movie for a terminally ill fan.

Hampshire's Rowans Hospice had requested the new movie, Star Wars: The Rise of Skywalker, be shown early for a patient of theirs, who is unlikely to survive beyond the December 19 release date.

They were originally contacted by actor Mark Hamill via Twitter, who informed them that Disney were "the only ones who can make this happen."

Disney's CEO Robert Iger soon responded saying: “Please provide me with the necessary details and we will certainly try.” Iger later confirmed that the company will be able to share the movie with the fan before the release date.

Lisa Davies, health care support worker at the hospice, said that she was "utter speechless" by the decision.

"We cannot thank Disney enough for confirming that they will be able share the film to fulfil our patient's wish," she said. 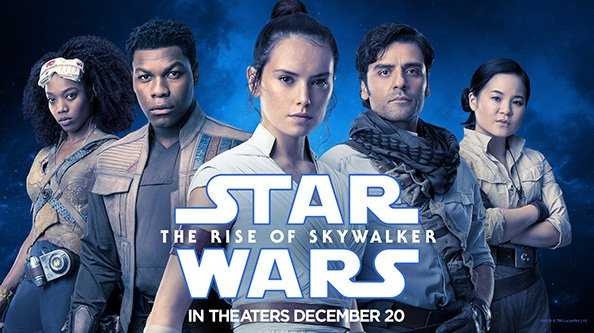 "We totally appreciate that they have had to move mountains to make this happen! 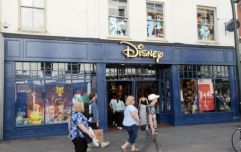 END_OF_DOCUMENT_TOKEN_TO_BE_REPLACED

“The response from everyone, including the Star Wars community, has been absolutely phenomenal over the last few days. So a massive thank you to every single person that has shared our post and given their time to help make this possible.”

This comes after director J.J. Abrams said that the final movie will give a "cohesive" ending to the nine films.

He recently admitted to EW that "endings are the thing that scare" him the most, but that he is sure fans won't be disappointed.

"This is about bringing this thing to a close in a way that is emotional and meaningful and also satisfying in terms of actually answering [as many] questions as possible," he said.

“So if years from now, someone’s watching these movies, all nine of them, they’re watching a story that is as cohesive as possible.”

Star Wars: The Rise of Skywalker is released in Ireland on December 19.


popular
Angelina Jolie 'doesn't care' about Brad and Jen's reunion - and unfortunately, she's the only one
The ironing hack that's about to make your everyday life so much easier
The most popular baby names in the world have been revealed
Brad Pitt's response to the drama over his reunion with Jennifer Aniston is interesting, to say the least
Penneys is selling the cosiest grey jumper for just €12, and we need it
Expecting a baby boy? 10 short and sweet names that are actually really cool
The €30 Penneys jumpsuit that could pass for a designer piece is in stores now
You may also like
3 days ago
Penneys has launched a new Baby Yoda collection - and not going to lie, we want it
3 days ago
The Irish launch date for Disney+ has been officially announced
1 month ago
Penneys has released the most adorable Mickey and Minnie bed set for Christmas
2 months ago
Penneys has launched a Disney collection just in time for Christmas
2 months ago
Disney+ is officially launching in Ireland in March 2020
3 months ago
Vampirina Fang-tastic Party hits cinema screens across Ireland this weekend
Next Page