Fans will be able to listen to hit songs from the animated films, stream or temporarily download moves, read more than 250 books or catch up on Disney Channel shows.

DisneyLife has almost a century of magical storytelling on it, with more than 400 movies on it - from classic animations like The Lion King to Disney/Pixar classics like Finding Nemo.

The app even has the live action blockbusters like Pirates of the Caribbean, and since Disney say nothing is deleted from the app, your favourites will always be available. 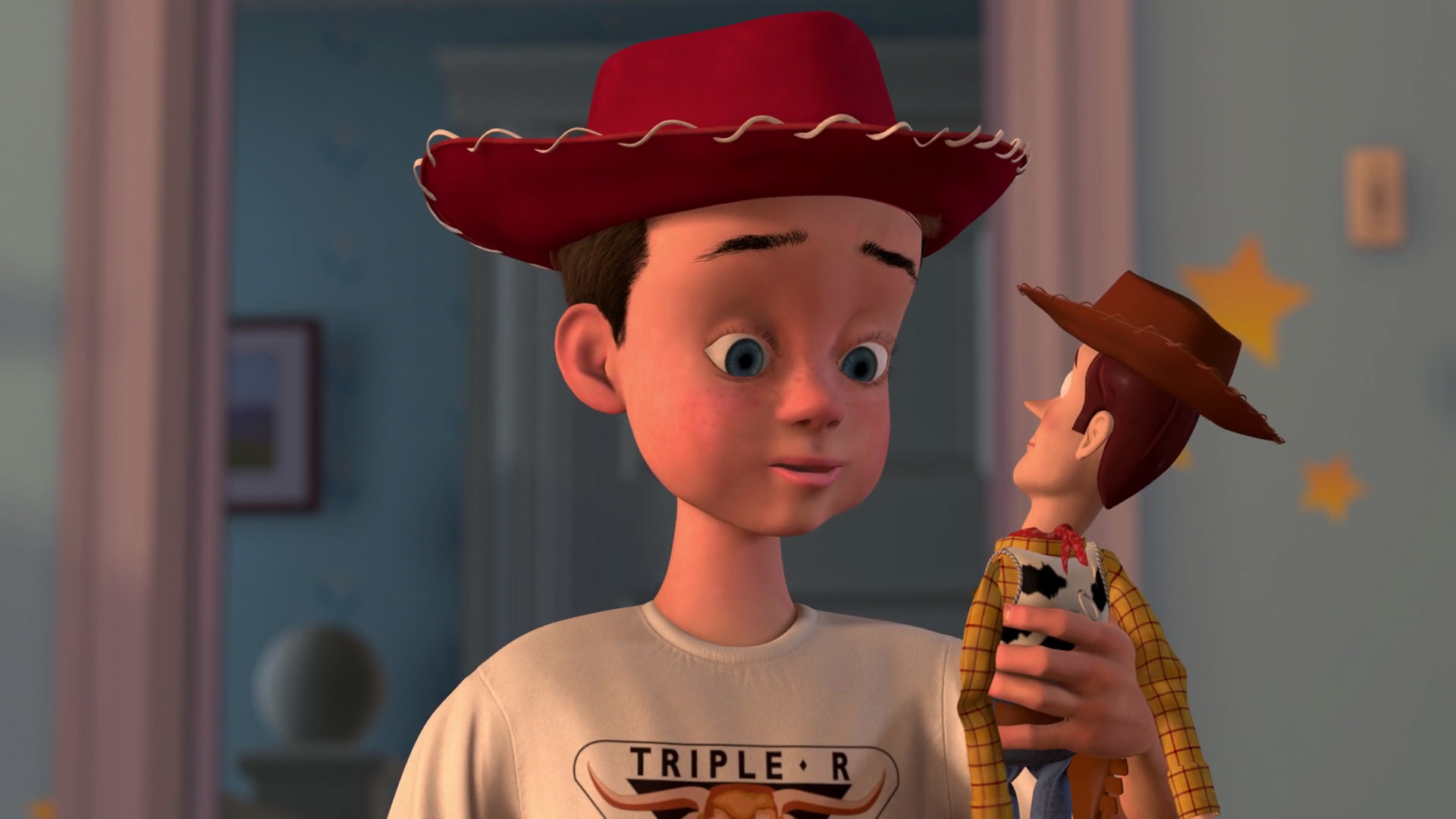 DisneyLife is available via the App Store, Google Play and Amazon Appstore and costs €6.99 per month for a multi-user account.

Up to six members of the family will be able to create their own individual profile on the easy-to-use app across 10 different devices.

There will also be built-in controls so parents can put time limits on their children's profiles for weekday and weekend use.

The movies, books and kids TV series are available in English, French, German, Italian and Spanish.

“DisneyLife offers the chance to discover Disney in a way you have never been able to before.

"Placing characters and stories at the centre, we have opened the gates to the Castle and created this service with families and fans in mind, allowing them to explore Disney all in one place.

Building on our UK launch at the end of 2015, we are delighted that DisneyLife Ireland is making Disney entertainment available to Irish fans in new ways.”

popular
It looks like Ireland could get a white Christmas this December
Today FM's Paula MacSweeney welcomes baby boy
Has Molly Mae Hague accidentally revealed her baby's gender?
These baby girl names were used only five times last year
Inbetweeners co-stars Joe Thomas and Hannah Tointon welcome their first child
Expert says Cocomelon acts "as a drug" to kids' brains
Stacey Solomon pens tribute to daughter Rose on her first birthday
You may also like
5 months ago
Cole Sprouse says childhood fame "is a trauma", particularly for young girls
6 months ago
WIN! Disney+ exclusive The Ice Age Adventures of Buck Wild goodie bag
6 months ago
Parents react to period products in Disney’s Turning Red movie
6 months ago
Disney is looking for a student in Ireland for an amazing new internship
6 months ago
One of Pixar's 'Best Ever' Movies is coming to Disney+ Today!
7 months ago
The first photos of the brand new Disney cruise ship are here
Next Page