The doctor is quoted as saying, "if I don’t put a forceps or vacuum on, I will miss my flight."

A doctor in the US spoke of not wanting to miss his holiday flight before botching a baby's delivery, witnesses have claimed.

The Kentucky Board of Medical Licensure filed a complaint last week against Dr. Gerald W. Thorpe due to the incident that cut the infant off from oxygen, ultimately prompting another doctor to perform an emergency C-section.

Back in June, an emergency order barred the doctor from taking part in any deliveries due to his demonstrated “gross incompetence” in how he handled the birth, which took place in September 2020.

Witnesses told state medical regulators that while the delivery had been going slow, the child's mother was doing fine as she pushed and the baby showed no cause for concern on the monitor.

A nurse who had been helping the mother, Stephanie Austin, claimed Thorpe told the parents he could either pass them on to another doctor or use forceps to help speed up the delivery as he had "a plane to catch."

She said the parents looked at each other before telling the doctor to do what he thought was best, according to reports.

Thorpe then pulled the baby's head three times with the forceps, but after the third pull he said that there was a prolapsed umbilical cord – an emergency condition that can cut the baby off from oxygen. 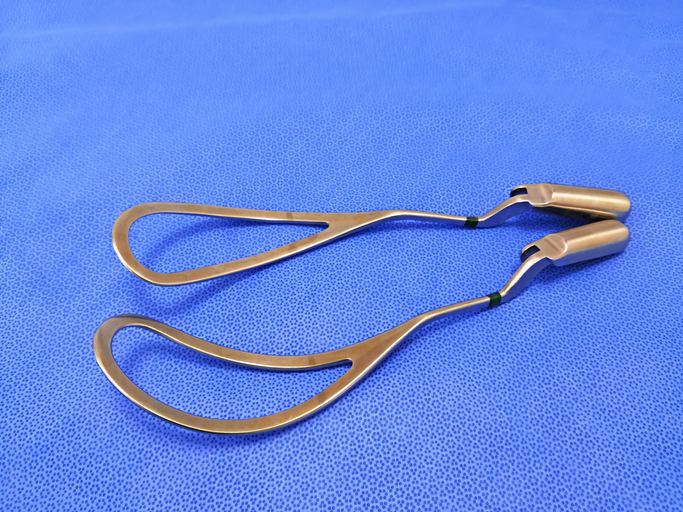 “At this point there was no longer a heartbeat detected on the monitor,” another nurse, Natalie Bruce, told the licensure board.

END_OF_DOCUMENT_TOKEN_TO_BE_REPLACED

Nurses then began rushing to prepare for an emergency C-section but Thorpe instead attached a vacuum to the baby’s head to try pull him out, which didn't work.

Another physician, John Craddock, had been called by a nurse and arrived at that time. He told the team to get the mother to the operating room for the Cesarean, witnesses said.

In a complaint to the licensure board, Craddock said Thorpe told him, “I need you to do this C-section, I have to leave for vacation.”

Craddock performed the C-section and delivered the baby, who was "very unresponsive."

The baby initially had no heartbeat and wasn’t breathing, and nurses worked on resuscitating him for four and a half minutes before detecting a heartbeat.

Craddock alleged he had seen the child's skin a pale grey colour and that his head was extremely bruised.

He said the incident was one of several in which Thorpe displayed a “significant deviation” from the standard duty of care and that a nurse had told him Thorpe previously said, “If I don’t put a forceps or vacuum on, I will miss my flight.” 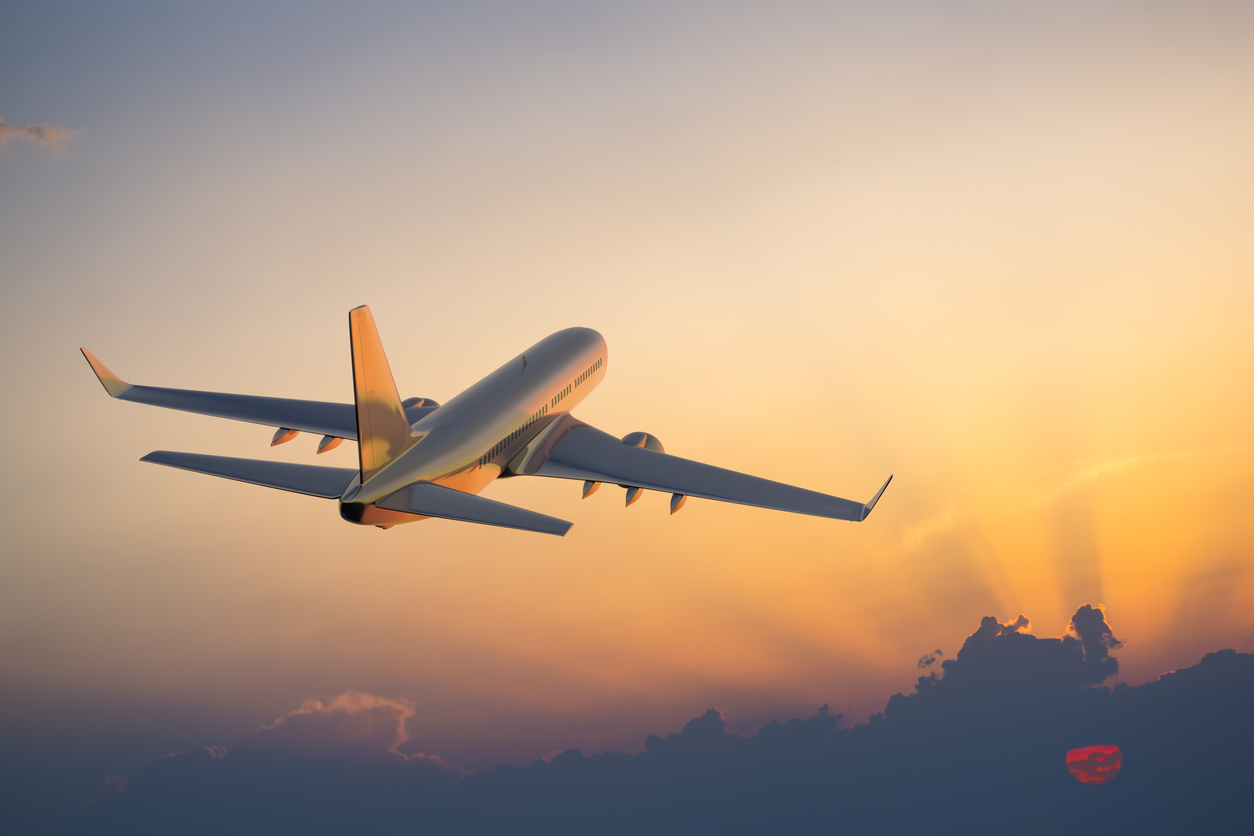 “I strongly believe there is a significant risk to patient safety,” Craddock told the board.

The board consultant condemned Thorpe for his attempt to continue delivering the baby vaginally despite the prolapsed cord and for not ensuring the baby’s head was kept off the cord to preserve oxygen flow.

Thorpes’ attorney, Daniel G. Brown, said the doctor disputes the claims against him and intends to “vigorously” defend himself.

“We are confident he will be completely vindicated once he is given an opportunity to be heard in this matter,” Brown said.

The hospital in which the baby was born terminated their relationship with Thorpe shortly after the incident took place.