This doctor has an interesting complaint about Peppa Pig

Anybody who's a parent will be well aware of the popularity of Peppa Pig.

Anybody who's anybody will, to be honest - it's a fairly big deal.

However, that hasn't stopped one doctor from lodging a fairly serious complaint about the show and the way it portrays GPs.

Most notably, its representation of GP services and how it leads viewers to expect too much of their doctors.

GP, Dr Catherine Bell, has suggested that the show encourages youngsters to make inappropriate use of their GPs by attending them with minor ailments.

Writing in the British Medical Journal (BMJ), she said that the character of Dr Brown Bear is an inaccurate representation of GPs in the UK as he provides constant care to patients, makes a tonne of house calls, and can always be reached via phone.

She wrote that Dr Bear's long working hours are affecting his ability to provide adequate care for his patients.

"His disregard for confidentiality, parental consent, record keeping, and his self-prescribing indicate that the burden of demand from his patient population is affecting his health.

"He is no longer able to offer the level of service his patients have come to expect." 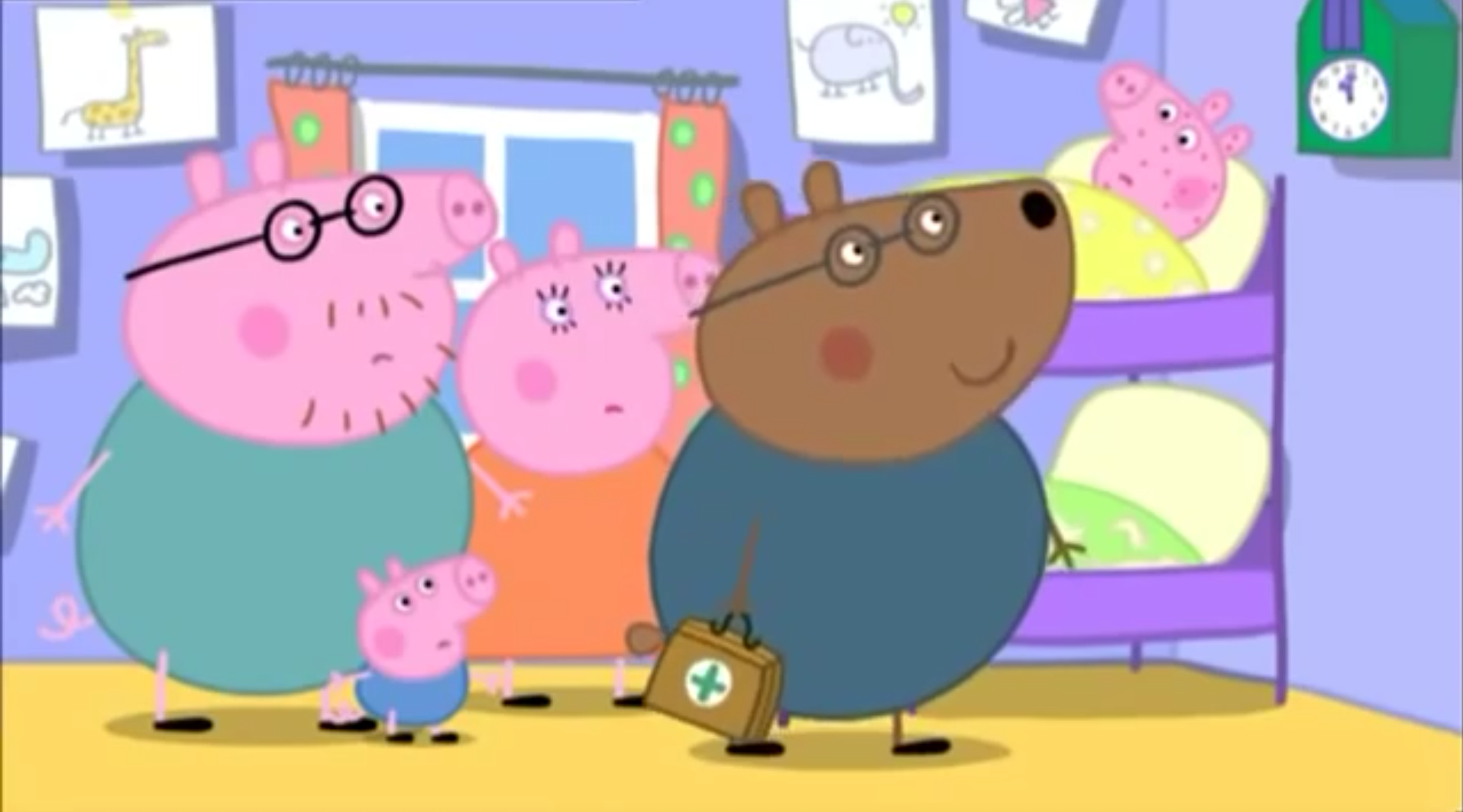 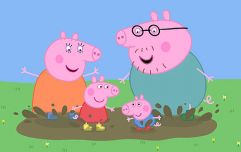 END_OF_DOCUMENT_TOKEN_TO_BE_REPLACED

Alright, alright, we may be using the words "serious complaint" a tad lightly.

This is not a serious complaint, this is a mere observation and should be taken as such.

Dr Bell has a child of her own you see, so she understandably spends hours upon hours watching Peppa Pig.

And sometimes, there simply is nothing else to do other than critically analysis what you're being forced to watch.


popular
'19 Kids and Counting' star allegedly downloaded "most offensive" child porn agents ever saw
Brother of Amber Gibson charged in connection with her death
Maureen Lipman quits Celebrity Gogglebox and slams the show's editing
Babies born in December have some very unique traits – and you'll see why
Elf on the Shelf is actually pretty bad for your kids, according to an expert
WATCH: The Mothership — Fighting for the right to be your own child's parent
"He was my best friend": Mother of Arthur Labinjo-Hughes pays tribute to her son
You may also like
1 month ago
Shows like Bluey and Peppa Pig are actually bad for kids, expert warns
1 month ago
Could funding cuts mean the end of Peppa Pig?
2 months ago
Paw Patrol 'propaganda' and no black characters in Bluey: Do cartoons need to get woke?
3 months ago
A café in Edinburgh is using an image of Peppa Pig to sell bacon sandwiches – and parents are not happy
6 months ago
Our 10 favourite pieces from the Regatta x Peppa Pig collection
7 months ago
Fáilte, Peppa! In her latest adventure, Peppa Pig is off to Ireland
Next Page