In a challenge to conventional medical practice and belief, leading medical experts are now claiming that patients should stop taking prescribed antibiotics when they feel better and not finish the course. 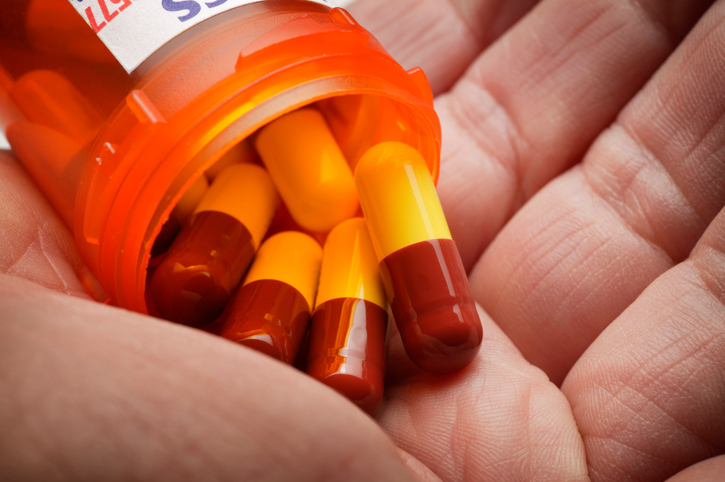 Medical experts are arguing that the deeply embedded message that patients should "finish the course" of antibiotics should be dropped.

Writing in the British Medical Journal, Professor Martin Llewelyn and his colleagues say it's time for policy makers, educators, and doctors to stop advising people to complete a prescribed course of such medications in order to avoid antibiotic resistance.

Professor Llewelyn says that patients are being put at unnecessary risk from antibiotic resistance when treatment is carried on for longer than necessary, and not when it is stopped early.

END_OF_DOCUMENT_TOKEN_TO_BE_REPLACED

Completing the course goes against one of the most fundamental and widespread medication beliefs many people have - that we should take as little medication as necessary, they add. However, there are notable exceptions for some types of antibiotic, such as those used to treat tuberculosis.

The authors have called for a more appropriate, simpler message, such as stop when you feel better. Professor Llewelyn says that the public should also be encouraged to recognise that antibiotics are a precious and finite natural resource that should be conserved by tailoring treatment length for individual patients.

popular
"My heart sank": Tubridy hit with backlash over Toy Show remark
Woman gives birth to baby boy and girl less than 12 months apart
Parents told to stop buying selection boxes for kids- here's why
Having an Elf on the Shelf can actually be bad for your kids
"Losing a baby is the ultimate loss, but to watch on over a video call is soul destroying"
Third child dies from scarlet fever in UK- here are the symptoms to look out for
Mysterious clumps in Christmas tree should be removed immediately
You may also like
3 days ago
Mysterious clumps in Christmas tree should be removed immediately
1 week ago
Man who exposed Jimmy Saville has a new theory about Madeleine McCann's disappearance
2 weeks ago
Spencer Matthews to climb Everest in bid to find brother's body
3 weeks ago
David Walliams could be removed from Britain's Got Talent following 'offensive' remarks
3 weeks ago
Government's five-day domestic violence leave plan criticised
3 weeks ago
No evidence Archie Battersbee was taking part in online challenge, coroner says
Next Page