Downton Abbey's Allen Leech and his wife Jessica Blair Herman have announced the gender of their second child.

The couple revealed Jessica was pregnant with their second baby at the London premiere of Downton Abbey: A New Era.

During the movie's New York premiere, the actor revealed their baby's gender.

Leech subtly hinted that they are expecting another baby girl.

During an interview, the soon-to-be dad-of-two hinted at their baby's gender.

He told a reporter, "If you can see what myself and my wife are wearing, you have a clue."

Both Allen and his wife were wearing pink to the lavish premiere. 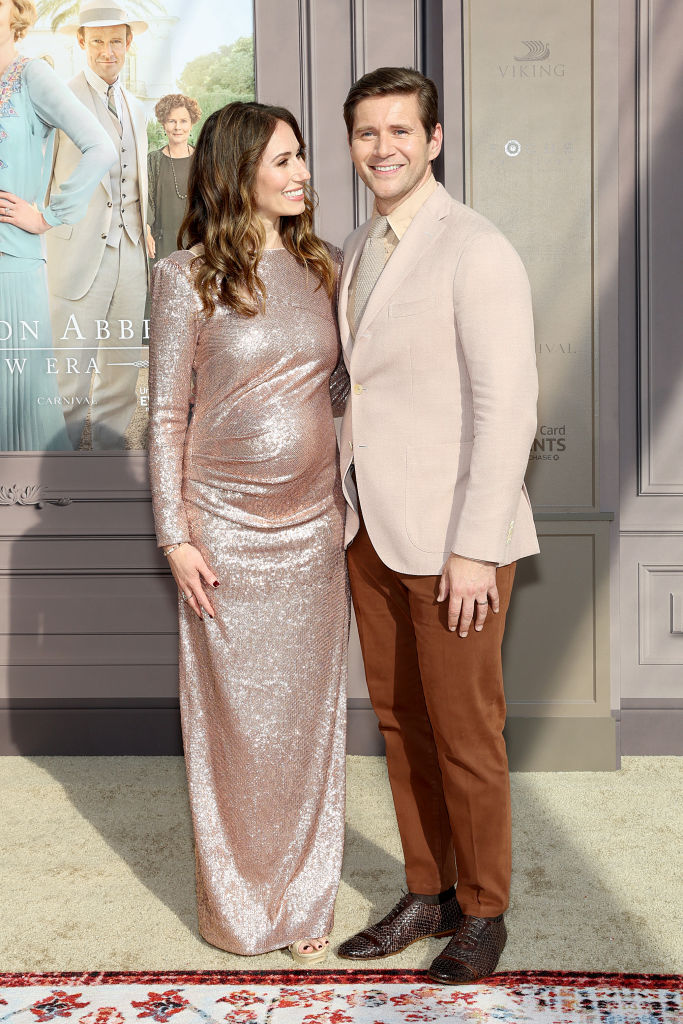 He added, "I'll be well outnumbered." 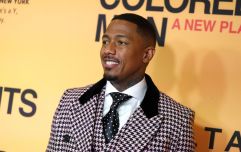 Nick Cannon set to become a father for the 12th time

END_OF_DOCUMENT_TOKEN_TO_BE_REPLACED

The Downton Abbey star also revealed their baby girl is due in "late September, early October".

This is the couple's second daughter.

Jessica gave birth to their first child, a baby girl, in early 2020.

However, the parents have yet to reveal their daughter's name.

The actor, who turned 40 last year, admitted it was tough not seeing his family during the Covid-19 pandemic. 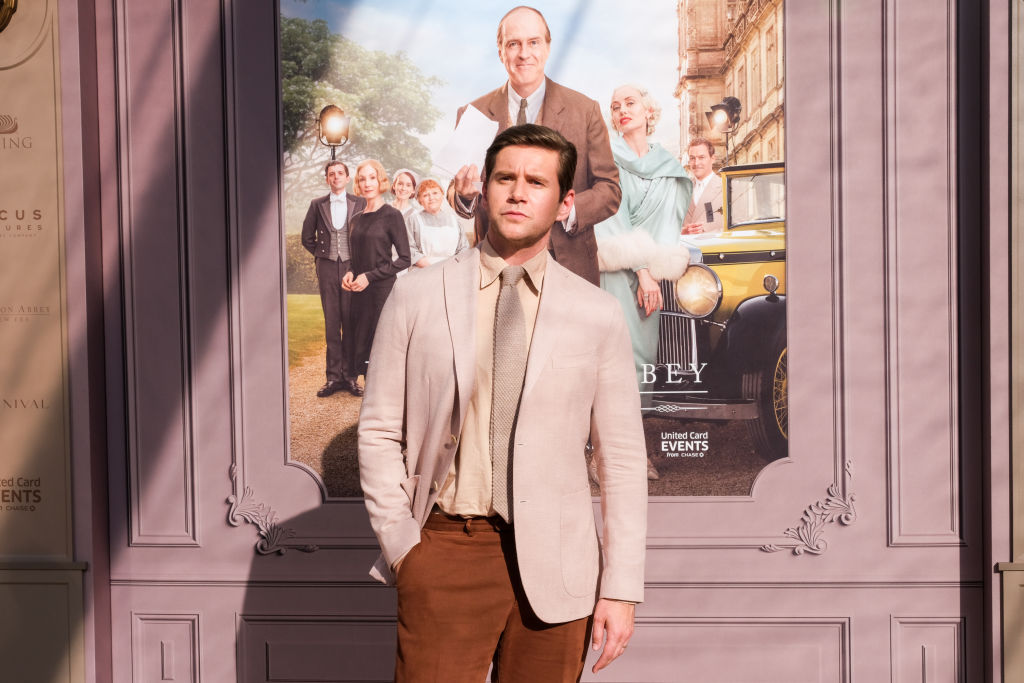 He was filming in Ireland during the pandemic but was too afraid to bring his wife and their daughter with him.

He told Ryan Tubridy, "My parents haven't met my daughter yet which kills me and kills them even more.

"We were genuinely worried not so much for our daughter but if Jess [his wife] got sick and I was at work how would that work we would have no one to take care of her or our little one."

"My parents said, 'What do you want for your birthday?' and I said, 'I literally want you to hold our little one that's all I want'."

popular
7 Christmas markets and Santa experiences to visit with kids this winter
Some parents were disturbed to discover that LOL Surprise Dolls have genitals
8 foods that can actually help your baby sleep better (no really, it's true!)
20 Unisex Irish Baby Names That Are Absolutely Magical
Irish company create app that will send your kids messages from an Elf
He's back! 10 easy peasy Elf return ideas to kick off December with
4 ways to fix hard slime with ingredients you probably already have at home
You may also like
3 weeks ago
'A beautiful miracle': Rebel Wilson welcomes her first child
4 weeks ago
Michelle Williams has given birth to her third child
2 months ago
Hilaria and Alec Baldwin welcome baby #7 together: 'We are overjoyed'
2 months ago
RTÉ's Caitriona Perry announces the birth of her second child
2 months ago
Nick Cannon becomes a dad for the ninth time
3 months ago
Jenny McCarthy and Martin King welcome another grandchild
Next Page