Zoorassic Park is finally at Dublin Zoo and it looks spectacular

We need to head to Zoorassic Park right now.

Last week we had ourselves a sneak peak of the humongous Tyrannosaurus rex named Stan - that alone had us running around excited. But now Dublin Zoo’s newest exhibition to the park has come to fruition - and it looks absolutely outstanding. 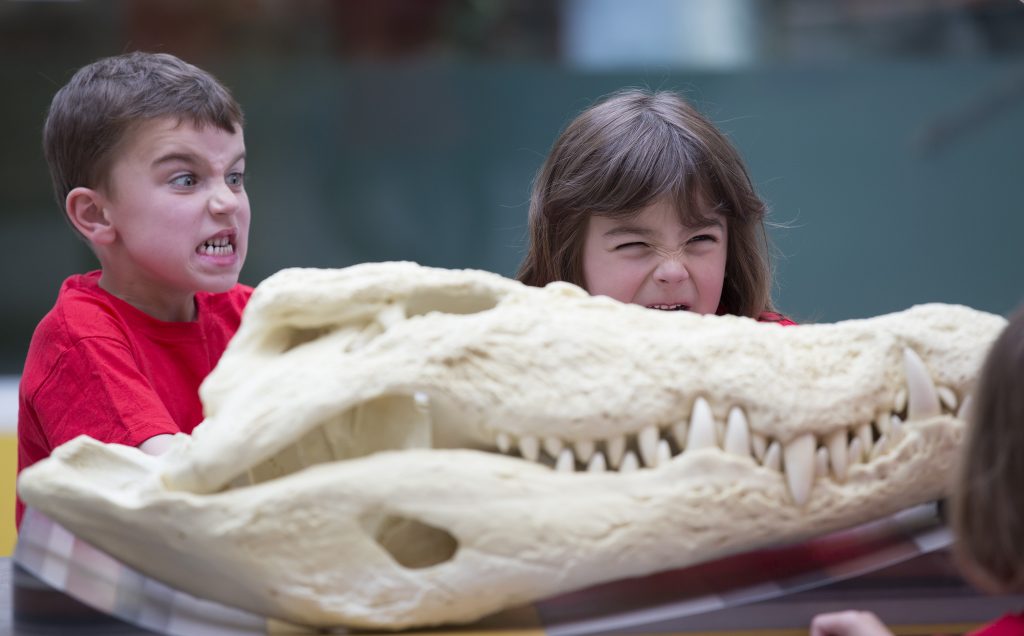 Officially opening today, our little ones will have the opportunity to see the wondrous and ferocious creatures that lived here millions of years ago, along with the reptiles today that evolved from the mysterious dinosaur era.

Zoorassic World is not only phenomenal to look at but it's hugely educational. Children have the option to learn countless fun facts about these relics and the kinds of dinosaurs they once were. There’s even a sandpit for kids to excavate some fossils as well as robot snakes, African crocodiles, a forest dragon and a life size tortoise. 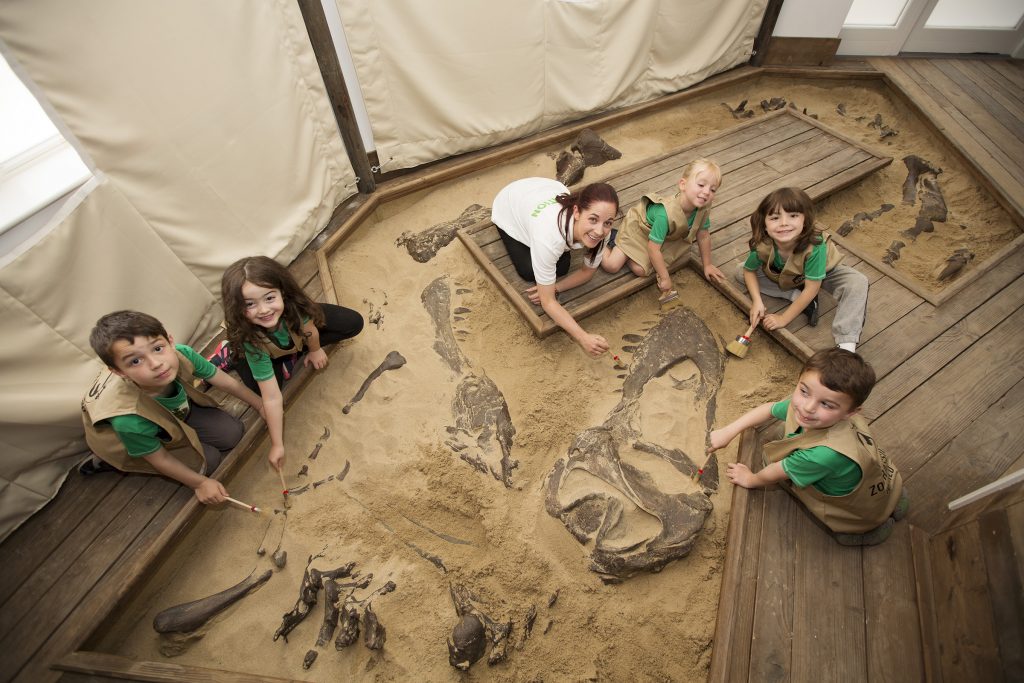 Adding more of a historic touch to the new addition, though not quite as historic as the Jurassic era, is the fact that Zoorassic World is located in the newly restored Roberts House – a Victorian building which was first opened in 1902. 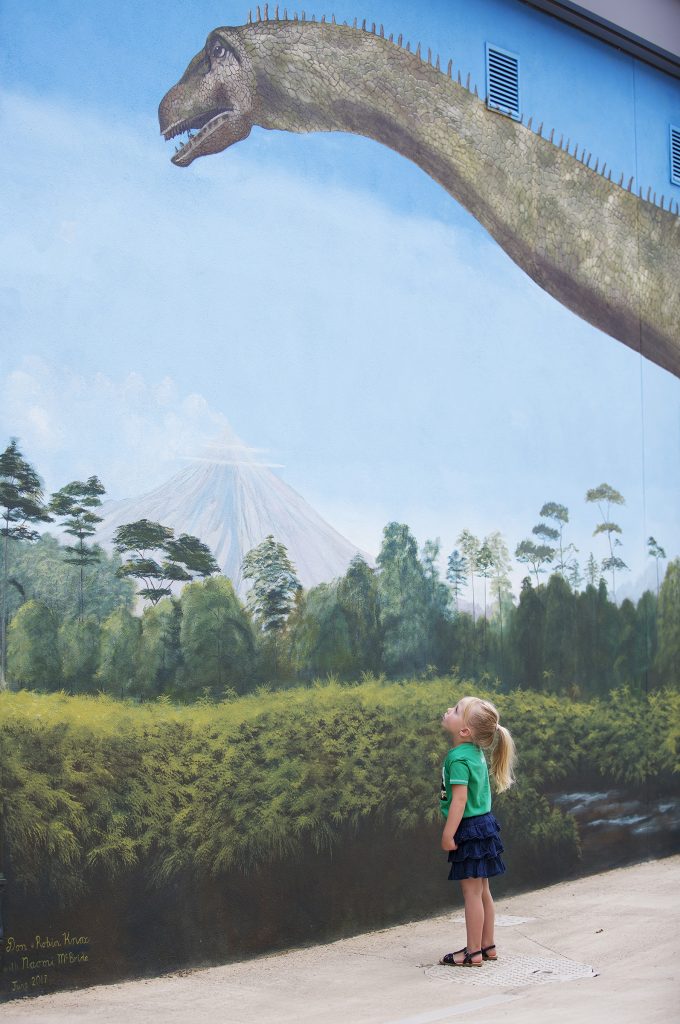 “Our vision was inspired by the interests of our younger visitors. Many very talented people worked on the project, from the restoration team to the dinosaur, animal and plant experts... Our goal is to inspire and educate visitors on the fascinating world of reptiles.”

We simply cannot wait to venture into the thrilling world that once was.


popular
The must-have decor buy for your baby's nursery is back in stock – and it's only €28
Royal baby announcement: Princess Eugenie of York is pregnant with her first child
Holly Willoughby's advice for preventing head lice is worth trying (if you haven't already)
Win a complete Eucerin anti-pigmentation bundle for you and your mum
Paloma Faith announces that she is pregnant after long IVF journey
This Family Travels: our family's trip to Monaghan
Hospital bag essential - mum shares 'Pad-sicles' hack all expectant mums need
You may also like
4 days ago
Like many Dublin parents I've had to tell my child their Communion is cancelled, again
1 month ago
Kids go free to EPIC Museum and The Jeanie Johnston all of August
2 months ago
Know someone from Dublin who is living abroad? They might need this candle
3 months ago
Father's Day: 3 gorgeous (and family-friendly) destinations to visit this weekend
3 months ago
Fall (back) in love with Dublin with these amazing package deals at The Dean hotel
6 months ago
Dublin child seriously injured following attack by dogs in Dublin
Next Page