“Honour your commitment to double investment.”

Families and childcare providers need to see leadership from their elected representatives, they need to see that politicians are taking the childcare investment crisis seriously.

That’s the message Early Childhood Ireland, the leading organisation in the early years sector, is sending to TDs today as they return to Dáil Eireann following the summer recess.

The organisation is calling on the Government to meet the commitment in the national early years strategy, First 5, to double investment in childcare by 2028 – and to publish a plan showing how this will be achieved as part of Budget 2022. 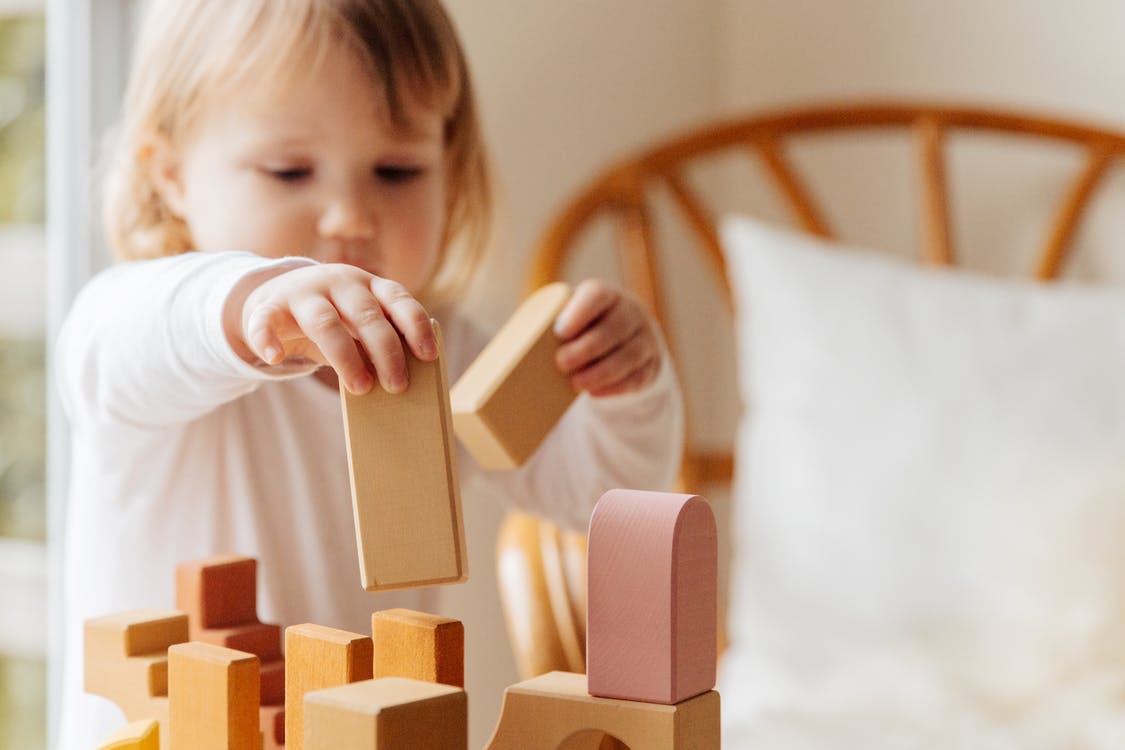 The organisation’s members have contacted their local representatives in recents weeks to raise serious concerns about staffing and sustainability as employees leave this sector for better pay and working conditions in other sectors.

And today as the Dáil reopens, the organisation has written to every TD, seeking their support for a clear plan to reform the early years and after-school care system.

"Childcare providers have lived with uncertainty and insecurity for too long, as have the sector’s 30,000 staff and the families they serve. In recent months, we’ve seen that insecurity grow as the country emerges from the pandemic. This simply cannot go on." 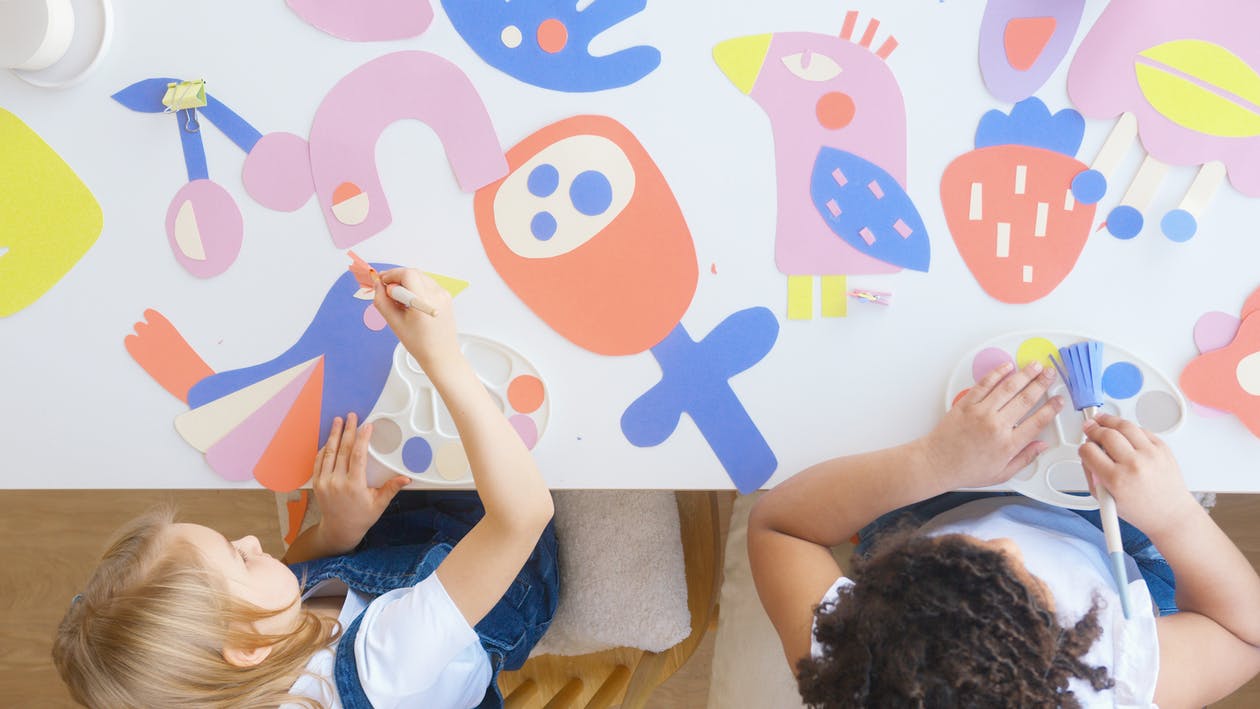 Ms. Byrne said that Ireland currently spends just 0.1% of GDP in early years, the lowest investment of any developed country, according to the OECD.

“The Government has committed to reforming the childcare sector and introducing a more sustainable funding model, but the last Budget offered no progress.

“Budget 2022 must deliver a roadmap to this promised reform of the sector. Providers, staff and families cannot face into another year with this uncertainty hanging over them. The government and every member of the Oireachtas need to prioritise the delivery of a quality care and education system to young children and their families.”

Budget 2022, which will be announced in the Dáil in just four weeks.


popular
Take note: Here are the toys expected to top every child's wish-list this Christmas
3 soothing homemade ice lollies for teething tots... whatever the weather
American Airlines respond after asthmatic toddler thrown off flight for no mask
"I'm broken": Dad pays tribute to his children, their mum and friend who were killed at sleepover
Warning to parents after 6 children were hospitalised with accidental cannabis poisoning
36 Heavenly Baby Girl Names Inspired By Astrology
Gardaí call for public's help in finding 24-year-old woman in Dublin
You may also like
2 days ago
Suspected gunman arrested after pregnant woman killed following baby shower
3 days ago
Luther to return for brand new film on Netflix
3 days ago
M&S announce there will be no Christmas ‘food to order’ service for Irish customers
3 days ago
Toddler left screaming from being scalded by tub of KFC gravy
4 days ago
"Tragic incident": Mum charged with murder of three children in New Zealand
5 days ago
Irishman who became world’s largest facilitator of child abuse imagery to serve 27 years in US jail
Next Page