A few years back, Jodie Gold was a very familiar face on Eastenders and people loved her bubbly personality and funny one-liners.

The beautician, played by Kylie Babbington, dated Darren Miller for a time and the couple's on/off relationship was a major storyline between 2010 and 2011. 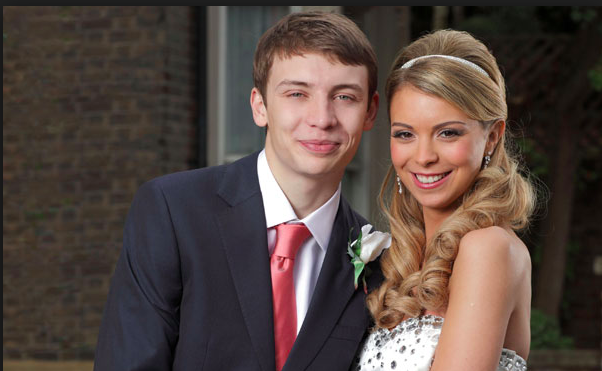 You might also remember Jodie's mother, Vanessa Gold, joining the show and getting up close and personal with none other than Max Branning. 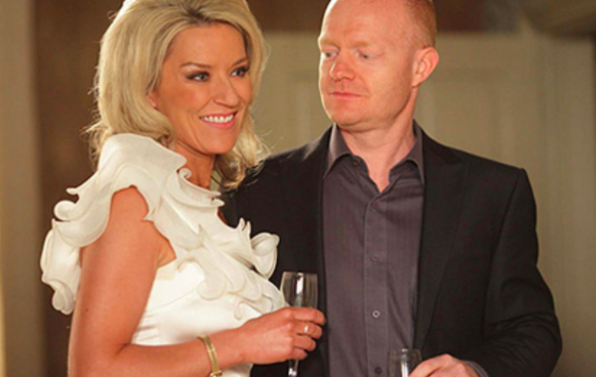 Kylie left the soap in November 2011 and we haven't seen much of her until this week when pictures emerged of her wedding.

The actress married her partner tattooist, Jimi Lynch, recently with the pair opting for a vintage theme.

Kylie wore a strapless white dress with what looks like a sheer lace cape overlay effect and it makes for a gorgeously unique look. 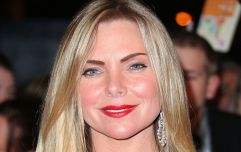 END_OF_DOCUMENT_TOKEN_TO_BE_REPLACED

Jimi described their wedding day as the "happiest day of my life and also thanked those close to him and his new wife, saying "massive love to all the family and friends that came to celebrate".

Kylie has dyed her hair and she's now a brunette which contributes to why we simply would not recognise her as the same person.

Both she and Jimi look delighted in their wedding photos and it's clear they're head over heels for each other.

What an amazing night when I got to make @lababbette my smoking hot wife and party with all my favourite people in the world. Happiest day of my life and massive love to all the family and friends that came to celebrate. Thanks to those @mesmeristbar and @kitgumkitchen and the mint DJ Jumeau for all your hard work too you guys rocked it!

popular
Kelly Clarkson admitted she spanks her children if they misbehave
Today FM's Paula MacSweeney welcomes baby boy
Hilary Swank, 48, reveals she is pregnant with twins
It looks like Ireland could get a white Christmas this December
Lush to open its biggest Irish store this winter
Kelly Osbourne responds to backlash over deciding not to breastfeed
Rebekah Vardy asks Coleen Rooney to give legal fees to charity
You may also like
1 month ago
EastEnders star Samantha Womack reveals she has breast cancer
5 months ago
EastEnders actor sentenced after shouting "Black lives don't matter"
5 months ago
Eastenders star Melanie Clark Pullen dies from cancer aged 46
6 months ago
EastEnders icon June Brown dies aged 95
7 months ago
EastEnders actress Anna Karen killed in house fire
8 months ago
Danniella Westbrook hits out at EastEnders for replacing her as Sam Mitchell
Next Page