An eight-year-old girl from Blackrock in Dublin will be walking 21km along the Dublin coastline next week for her sister.

Lydia Corley will be taking on the Challenge 21 walk on September 16 to support her sister Sophie who has down syndrome.

This is not the first year that Lydia has walked the coast for Sophie, as last year she did the 13 mile hike when she was only seven!

And I thought I was great clocking my 10,000 steps on my FitBit yesterday. 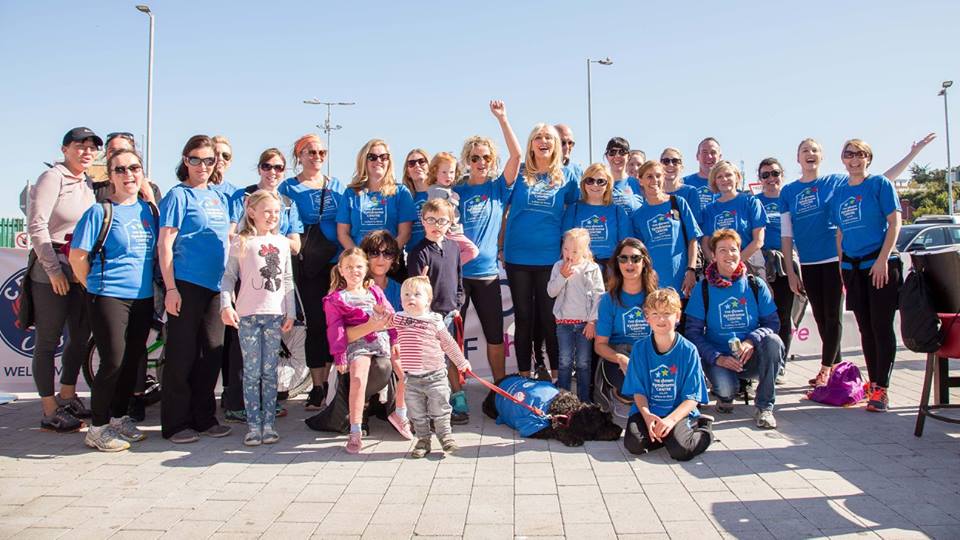 Last year's Challenge 21 helped to raise just under €65,000 for the Down Syndrome Centre, a huge accomplishment for all those involved. This year the charity hopes to beat last year and raise €75,000.

Lydia, who often accompanies her sister Sophie to speech therapy and occupational therapy sessions at The Down Syndrome Centre, said that she takes part in the walk to promote the message that her sister Sophie is just like everyone else.

According to Dublin Gazette when asked if her sister would be taking part with her she said;

"She does NOT like walking! She wouldn’t walk 1 km but I’m going to do it." 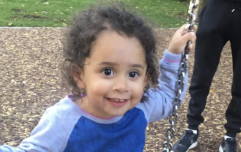 END_OF_DOCUMENT_TOKEN_TO_BE_REPLACED

The Down Syndrome Centre provides vital intervention services to children with Down syndrome and their families.

It specialises in services such as early intervention, speech and language therapy, parent and baby classes to children with Down syndrome which take place in their centre in Sandyford.

Challenge 21 will happen next Sunday, September 16 from 10 am to 4 pm and will begin at Blackrock.

For more information on how you can sign up contact the Down Syndrome Centre at info@ downsyndromecentre.ie or on (01) 661 8000


popular
6 fun things to do in Dublin on your next family day out
Karen Harrington claims Santina Cawley trial was fixed
"No co-sleeping at all" – new safe sleeping guidelines for babies states
Expert says Cocomelon acts "as a drug" to kids' brains
4 ways to fix hard slime with ingredients you probably already have at home
Frankie Essex reveals the names of her twin babies
Mum's heartbreaking plea for baby with extremely rare condition
You may also like
1 week ago
Taste of Dublin is back at the Iveagh Gardens this weekend, here's what's in store...
1 month ago
Gardaí investigating attempted abduction of 7-year-old boy
1 month ago
Lesbian couple attacked in Dublin thank public for support
2 months ago
Little girl "lucky to be alive" after being hit by scrambler in Tallaght
2 months ago
Dublin mum fighting for her life in Gran Canaria after developing sepsis on holiday
2 months ago
Krispy Kreme to open huge new store in Dublin city centre this May
Next Page