The family of Nóra Quoirin is offering a cash reward for information that leads to her return.

An anonymous Belfast business has donated 50,000 Malay ringgit – or the equivalent of about €10,600 – for the reward in the hopes of finding the missing 15-year-old, reports the Irish Times.

In a statement, the Quoirin family renewed their appeal for information about their daughter and said that their hearts were breaking.

"Nóra is our first child. She has been vulnerable since the day she was born. She is so precious to us and our hearts are breaking," they said.

"We are appealing to anyone who has information about Nora to help us find her.” 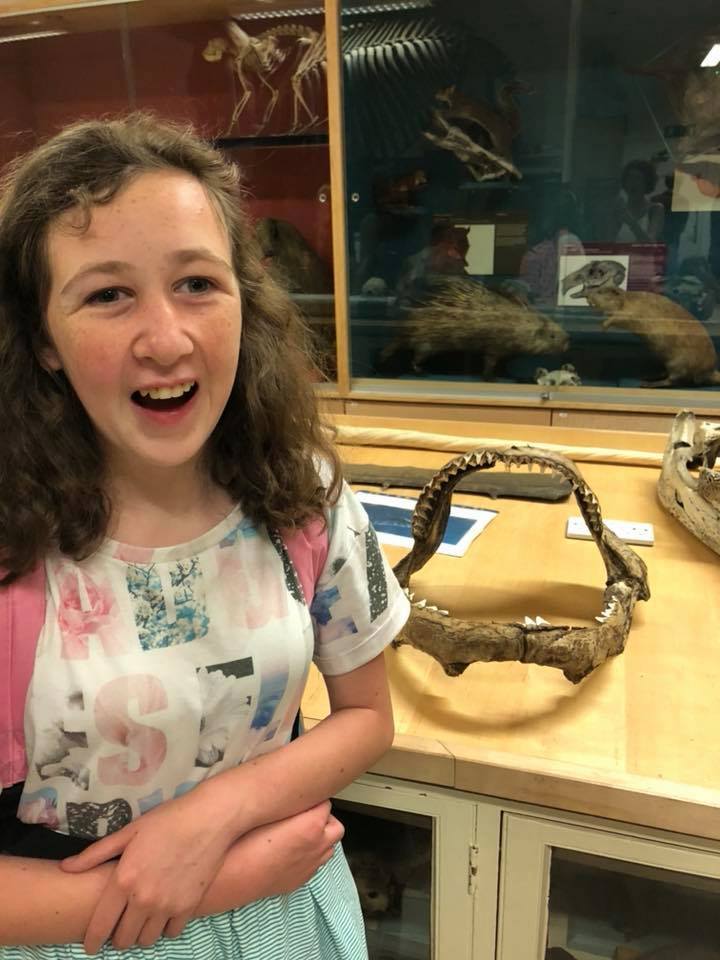 Over a week missing

Nóra, who has learning and developmental disabilities, was reported missing from the cottage she and her family were staying in at a Malaysian jungle resort last Sunday 4 August.

She, her French father Sebastian, Belfast-born mother Meabh and two younger siblings had arrived the previous day for a two-week holiday.

Sebastian discovered that she was in not in her bedroom at around 8am and a large-scale manhunt was immediately launched.

Nóra's family believe that their daughter was abducted as they say it would be out of character for her to wander out of the cottage and into the jungle. 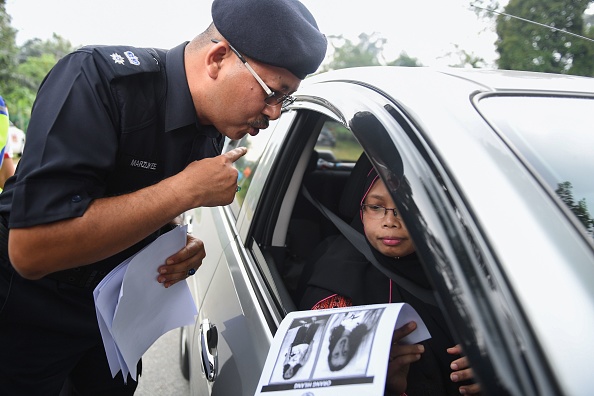 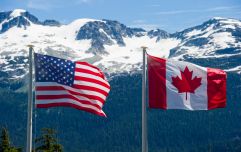 END_OF_DOCUMENT_TOKEN_TO_BE_REPLACED

After initially treating it as a missing persons case, Malay police conceded that it may have been an abduction when unidentified finger prints were found in the cottage.

Over 350 people as well as a helicopter, drones and sniffer dogs have been combing the area around the resort for the past week.

Two separate GoFundMe campaigns to help with the family's costs have amassed donations of over €110,000.


popular
Special mass to be held for Urantsetseg Tserendorj's anniversary
Whether you’ve got a baby on the way or have an army of your own, the Lidl Big Baby Event is here to help
Nick Jonas and Priyanka Chopra welcome their first child
Majority of Covid restrictions to be lifted at 6am – here's what little will remain
Irish mum thanks Aldi staff for protecting her autistic child from aggressive man
Helen McEntee warns public not to comment on Ashling Murphy murder case
Rupert Grint shares rare photo of daughter as he thanks fans for watching HP reunion
You may also like
12 hours ago
Jessie J opens up on her mental health after pregnancy loss
1 day ago
Lynsey Bennett opens up about her eight year old's worries for her
2 days ago
Tributes pour in for Limerick dad-of-two killed in motorbike crash
3 days ago
5 family members, including parents, sentenced over sexual abuse of children
3 days ago
Man arrested on suspicion of murder of Ashling Murphy
3 days ago
Newborn found dead in duffel bag outside US fire station despite safe haven law
Next Page