In 2016 fathers in Ireland became eligible to access paternity leave and paternity benefit, but as it stands it still only covers a relatively short period of time compared to many other European countries.

For fathers in the United States there is even less access to paternity leave but it is something that Dove want to change. 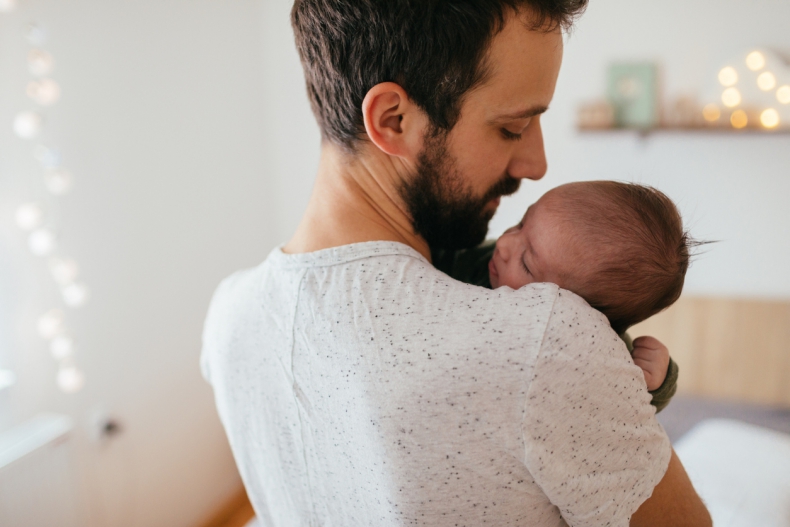 The company have launched The Pledge for Paternity Leave which aims to give paternity leave to as many fathers as possible.

Dove have said that they want all fathers to take paternity leave if their company provides it but they also want to help fund fathers who have no access to paternity benefits.

Fathers in the United States can now apply through the new initiative to receive a grant of $5,000 for parental leave. 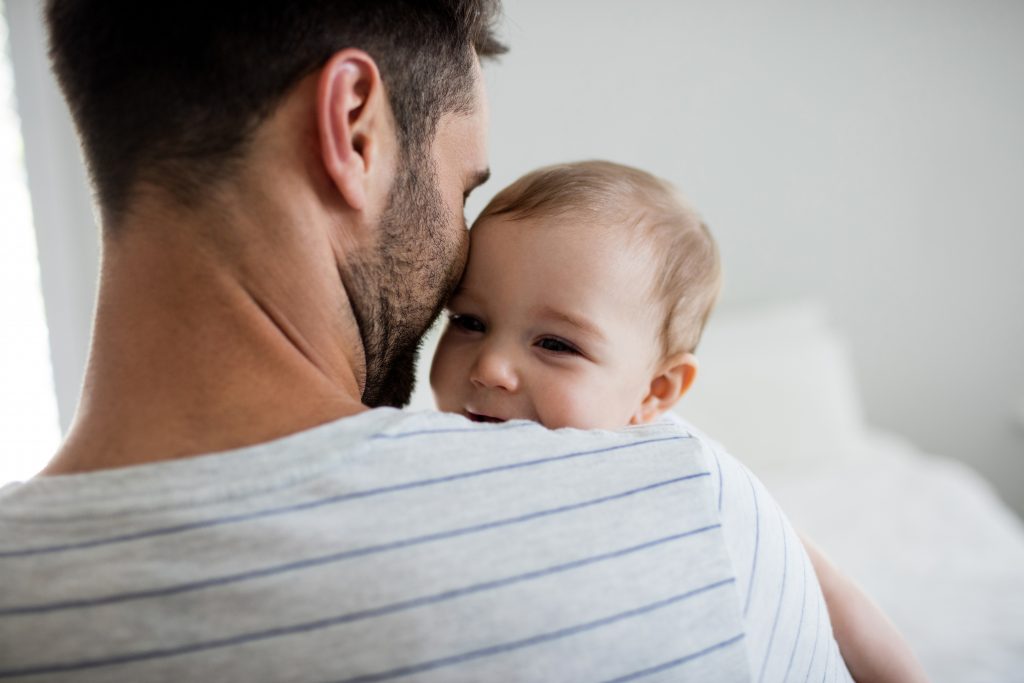 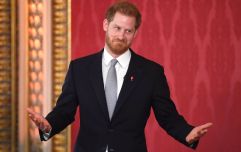 END_OF_DOCUMENT_TOKEN_TO_BE_REPLACED

According to findings by the company less than 1 in 5 men in the U.S. are offered any paid paternity leave.

Dove have said that they will be committing to a fund of $1 million to help support fathers access paternity benefits and be there for their babies.

It is as important for infants to bond with their fathers as it is with their mothers but still paternity leave is not considered on the same level as maternity leave. Initiatives like this pave the way for change and to help create a better life for families everywhere.

popular
'Don't do it if you are a parent' – paediatrician warns against viral organising hack
6 unusual and unique family-friendly activities to try in Ireland's Hidden Heartlands this autumn
The most popular children's books in Ireland have been revealed
Expert says Cocomelon acts "as a drug" to kids' brains
Five children rescued from van in Cork as driver is arrested
Here's when Florence Pugh's new Irish film lands on Netflix
Well it's official, children misbehave the most around this parent
You may also like
5 months ago
Study finds 62 per cent of Irish dads don't feel comfortable talking about struggles
9 months ago
My wife wants to give our twin boys matching names and I think it's a terrible idea
11 months ago
Husband admits he's struggling after wife changed her mind about having kids
1 year ago
Joshua Jackson says new fathers returning to work after a week is "perverse"
1 year ago
Ed Sheeran gets real about being a first-time dad
1 year ago
Dad who gave daughter's friend a pad at sleepover called a creep- was he wrong?
Next Page