It can be difficult to catch the news every day and stay up to date with what's happening when you're doing school runs, making lunches and helping with homework.

But don't worry, we've got you covered. From now on, we'll be bringing you a round-up of the news that you, as parents, need to know.

From quirky stories to hard news, here is what you may have missed today...

1. A home delivery in Dublin

Dublin Fire Brigade had to make a quick dash to Swords last night after receiving a call from a mother-to-be who was in the throws of labour with contractions just one minute apart. The little one, a boy, arrived just eight minutes after the call was lodged. Both mother and child were taken to hospital afterwards. Talk about a dramatic entrance!

2. Get that family holiday booked

If you’re planning on heading away with the kids this summer, you might want to move fast as Aer Lingus announced a massive sale today. The airline is offering up to 50% off destinations across Europe,  fares to Britain from just €19.99 and fares to North America from as little as €255. For more information, visit the Aer Lingus website. 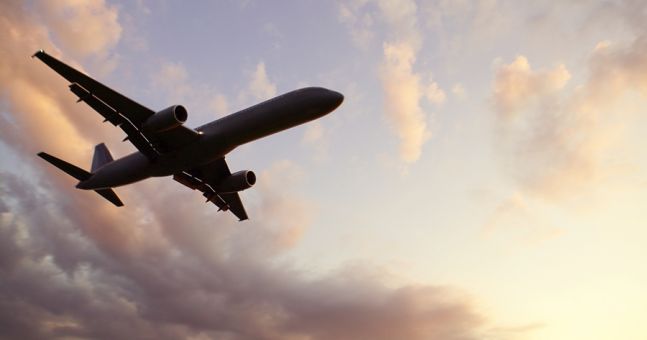 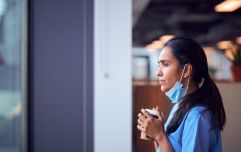 €1,000 bonus will be given to healthcare staff who worked in Covid exposed environments

END_OF_DOCUMENT_TOKEN_TO_BE_REPLACED

3. The cleanest town in Ireland revealed

If you’re living in Longford, you’re in luck. That’s because it has been named Ireland’s cleanest town (according to the Irish Times). The annual Irish Business Against Litter survey saw the midland town claim the top spot, beating off forty other Irish towns and cities. Anyone else considering a move in 2016?

Professor Fergal Malone, the new Master of the Rotunda Maternity Hospital, has said that the health service is failing women, particularly those with benign gynaecological conditions and those who have to travel abroad to terminate pregnancies in circumstances where there is no chance the baby will survive. 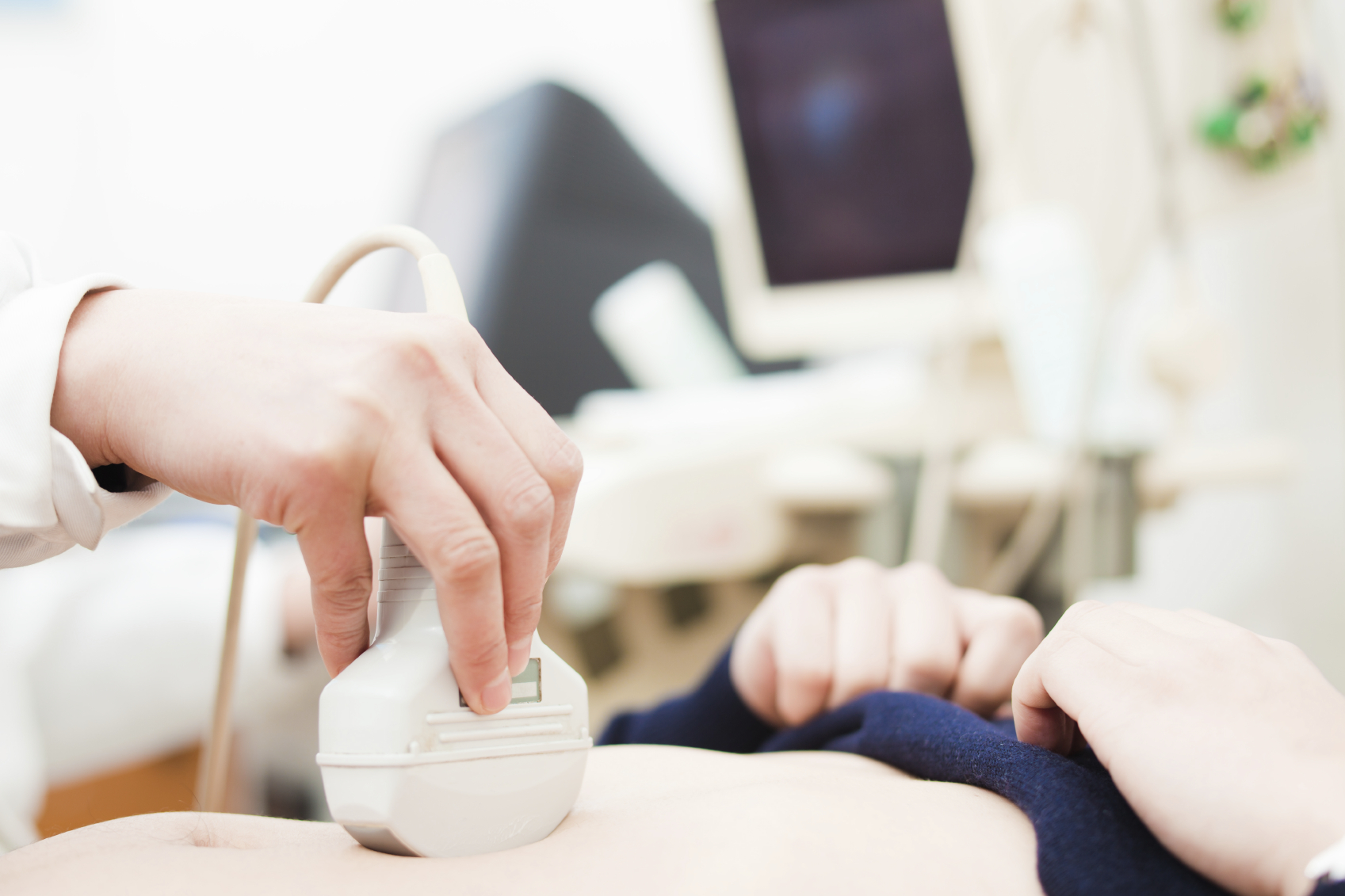