The country has been on tenterhooks this morning after news broke that an Irish ticket holder won big in last night's EuroMillions draw.

We now know that the €175 million winning ticket was bought in a shop in the small north Dublin village of Naul.

The National Lottery has confirmed that Reilly’s Daybreak in Naul was where the purchase was made.

“This is fantastic news not only for the winner but for the lucky shop that sold the ticket," a spokesman said.

"And we are delighted for Naul which is a small community."

The National Lottery earlier today revealed that the ticket holder had come forward. 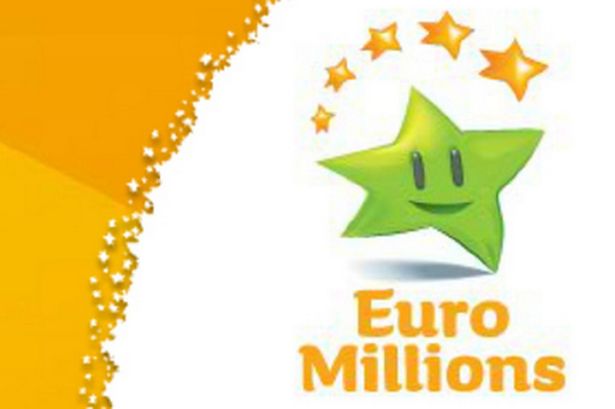 Store owner Les Reilly told the Irish Mirror that he thinks a local family syndicate has scooped the money.

"People were coming into the shop today to congratulate him and shake his hand."

This is the first time someone has won the top EuroMillions prize since January 1.

Last night's winner will take home an extremely considerable €175,475,380. The sum is the biggest jackpot ever claimed by a ticket holder in Ireland.

To date, there have been more than a dozen Irish winners of the EuroMillions jackpot.
popular
Fans call out Jake Paul for insensitive comment on Molly-Mae's baby announcement
Dad asks public to forgive his wife after she killed their three children
Fans believe Molly Mae has called her daughter after a Disney character
16-year-old boy appears in court following murder of teenage girl
Little boy dies of cancer after doctors ignored mother's concerns six times
Police special operations unit seize mother's e-scooter after she took child to school on it
Molly Mae says becoming a mum is the best thing that ever happened to her
You may also like
4 days ago
Man claims to have found infant remains near Bessborough site in the 90s
1 week ago
Patient in his 80s killed in Cork hospital ward following attack
2 weeks ago
Jeremy Clarkson apologises to Meghan Markle over for 'disgraceful' column
3 weeks ago
Ireland set to ban "cruel process" of conversion therapy
4 weeks ago
Details emerge in Bruna Fonseca investigation in Cork
1 month ago
Andrew Tate releases statement following Romania arrest
Next Page