The popular Netflix show is coming to an end.

Fans of Firefly Lane will be disappointed to hear that the show is ending after season 2.

Despite its major success, the streaming service has decided to end the show after just two seasons.

However, Netflix has vowed to give the show quite the send-off with season 2 featuring 16 episodes.

The season will be split into two parts with the first landing on Netflix before Christmas.

Netflix confirmed that the first part of season 2 will air on December 2nd. 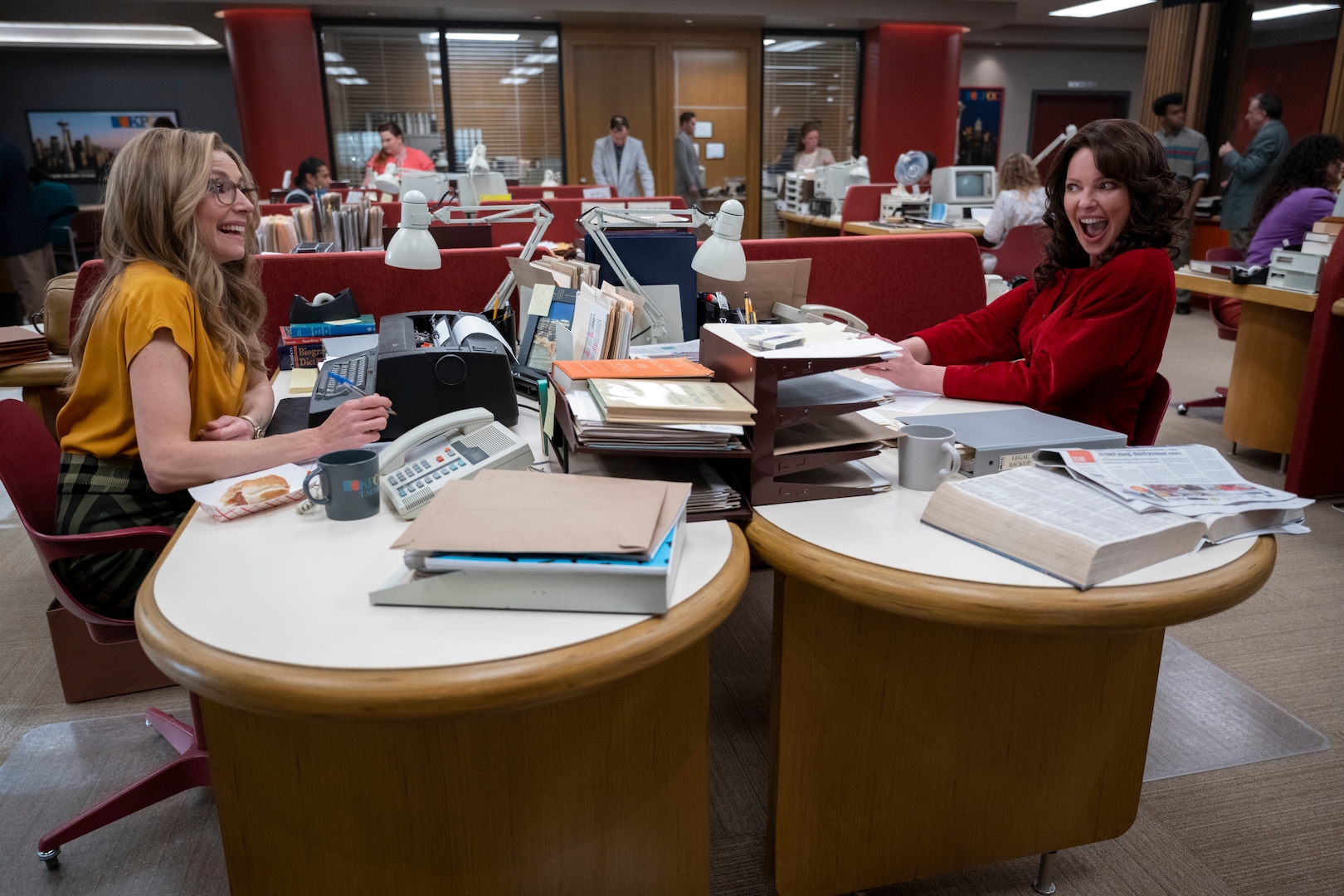 The final seven episodes will then air in 2023.

Fans of the show were devastated to learn that it had been cancelled. 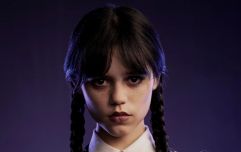 END_OF_DOCUMENT_TOKEN_TO_BE_REPLACED

"What makes them think this should be the final season? Many of us soaked this series up and have been waiting. Maybe we can change their mind for one more season!" one said.

Another added, "This show is absolutely amazing and terribly underrated. Can’t believe there are only going to be 2 seasons."

However, the news came as no surprise to fans of the series. Firefly Lane is based on the novels by Kristin Hannah and there are actually only two books in the series.

One explained, "There were only two books to adapt so it was always intended to be a shorter series. If you read the books you will understand why."

The final season of Firefly Lane will air on December 2nd.

popular
Dunnes Stores launches stunning collection of Communion dresses
Siblings kidnapped in March 2022 have been found alive
Emma Pattison: Tributes paid following death of head teacher and her family
Former YouTube star Jim Chapman and wife Sarah expecting second child
Adam Levine reveals gender of his and wife Behati Prinsloo's baby
Barista slated after they refused a pregnant woman caffeine
Fiona Pender murder suspect could return to Ireland
You may also like
1 month ago
Netflix teases UK version of Selling Sunset to begin next year
1 month ago
Here's your first look at Netflix's Pamela Anderson documentary
1 month ago
Royal family sources claim they were not contacted by Netflix about Harry & Meghan
2 months ago
Your first look at YOU season 4 is finally here
2 months ago
This Netflix Christmas film is being dubbed the perfect rom-com
2 months ago
Watch: The trailer for Emily in Paris season three is here
Next Page