Five children died at Crumlin - all from illness preventable by vaccines

A study examining hospital admissions at Crumlin has reported that children are dying because they haven't been vaccinated.

The research was carried out by the hospital and Trinity College, and focused on a four-year period from 2011 to 2015.

During that time, a total of five children died. They had either "not been vaccinated when they could have been," or else "were too young to be immunised," reports irishtimes.com. However, while some of the babies were too young to get their jabs - had others in their communities been fully vaccinated, they would not have fallen ill, the research concluded. 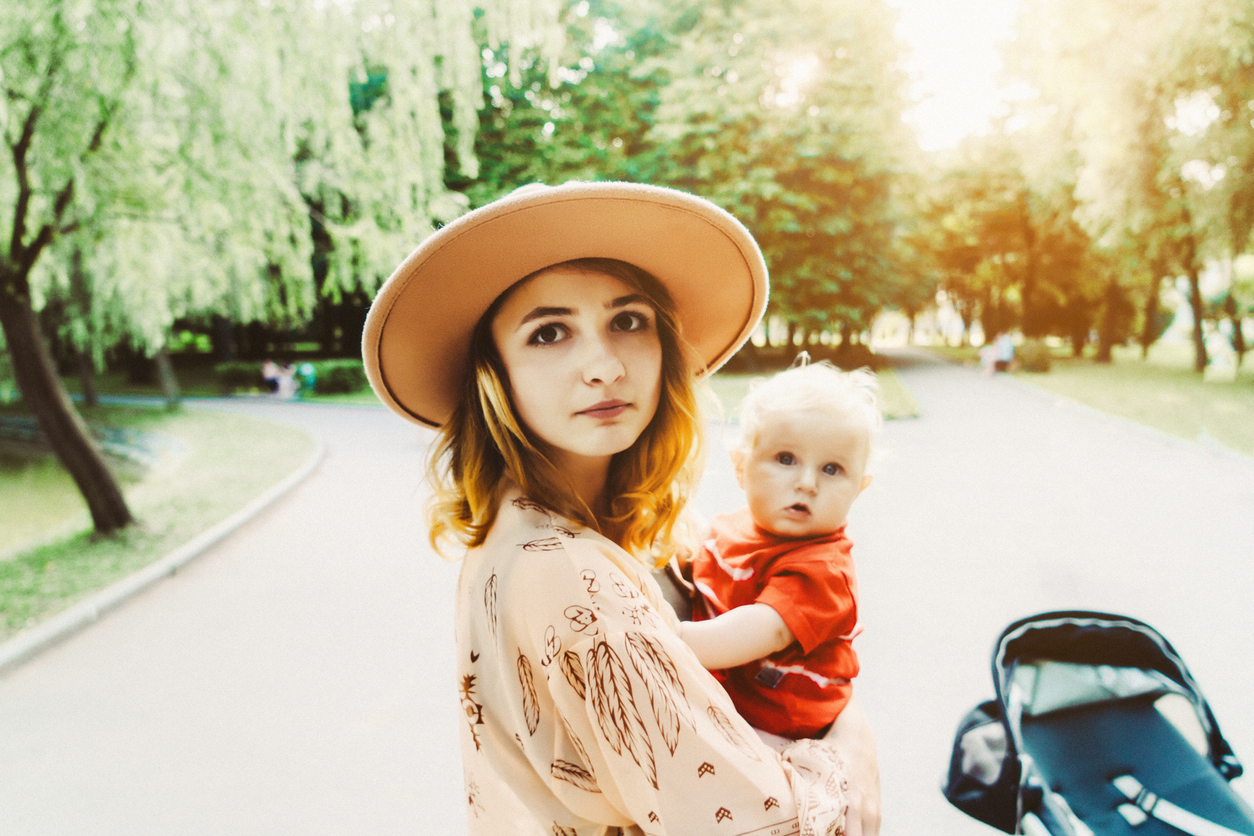 A total of 19 children out of the 34 who were admitted to ICU and survived had serious health complications as a result of their illnesses - including loss of limbs, seizures, and kidney injuries.

"Children who do not receive immunisation remain vulnerable to life-threatening infection from a number of different bacterial and viral pathogens," the report reads.

Dr Suzanne Crowe, a specialist at Crumlin’s intensive care unit, led the research which was published in the Irish Medical Journal.

Speaking to irishtimes.com she stated: “Grandparents might remember the deaths, but we don’t see the numbers in the community anymore, so I think we have forgotten that these are really serious illnesses.” 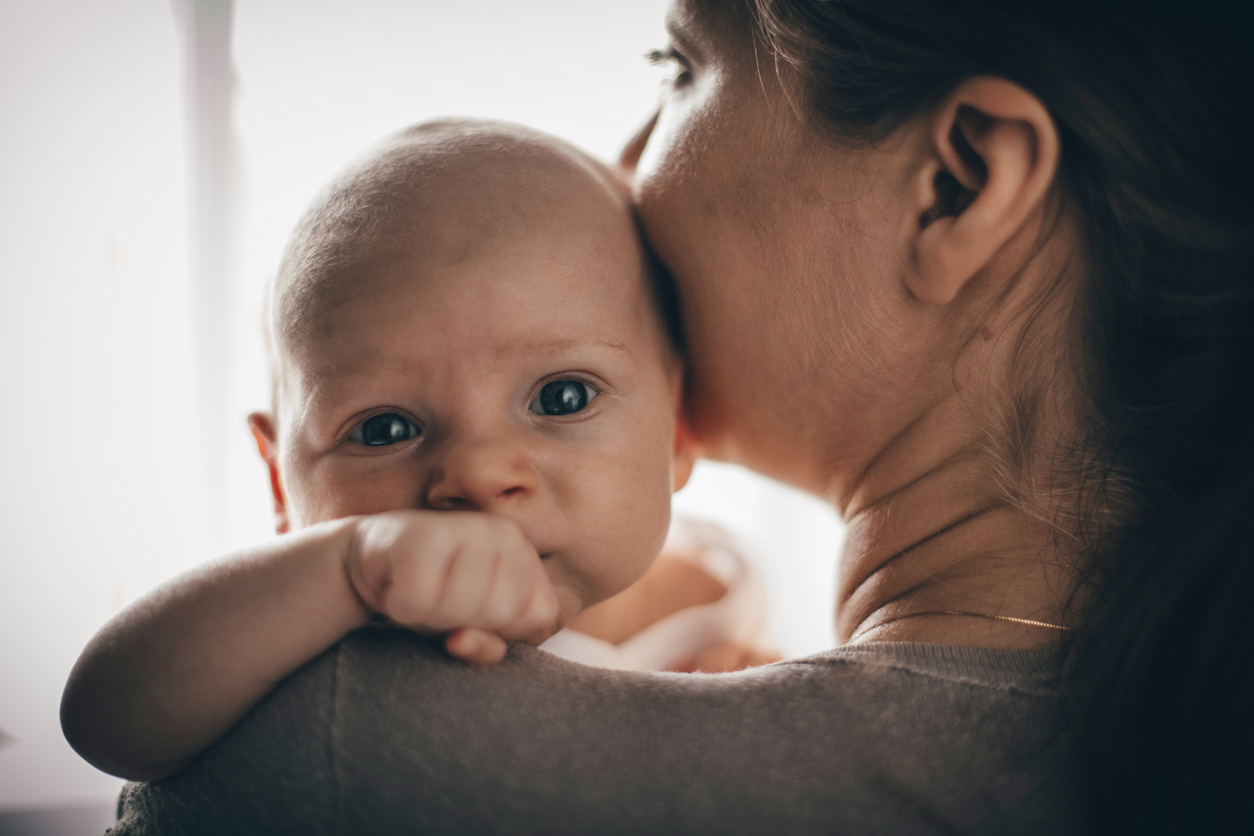 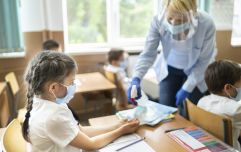 Antigen tests to be used to identify Covid cases in schools

END_OF_DOCUMENT_TOKEN_TO_BE_REPLACED

The Paediatric Intensive Care Unit in Our Lady’s Children’s Hospital, Crumlin admits around 1,000 patients a year.

'Herd immunity' keeps most children safe from previously widespread infectious diseases - but it requires at least 95 percent of them to be vaccinated.

Parents in Ireland are generally vigilant about keeping up-to-date with their kids' jabs. The HSE reported last year that early childhood uptake rates sat at 95 percent while uptake of the MMR vaccine sits at 93 percent.

popular
Bride asks for divorce day after wedding following groom's disrespectful cake stunt
Entrepreneur schoolboy has made £1,000 from selling sweets
Police believe they know what happened to missing dog walker Nicola Bulley
Going on solo holidays is good for mothers, science says
Dad admits he hates his daughter's name so much it makes him uncomfortable
Couple decide to live on cruise ship permanently after finding it's cheaper than paying mortgage
Molly-Mae's nursery leads to spike in demands for replicas
You may also like
4 months ago
Vaccine programme to roll out in primary schools
4 months ago
HSE urges parents to protect their children by registering for school vaccinations
10 months ago
"We're worried": Concerns about rise of Covid-19 infections in schools
1 year ago
Ukraine races to vaccinate kids against polio after first European case in 5 years
1 year ago
Healthcare workers fired for refusing Covid vaccine in America- is it wrong?
1 year ago
Judge rules mother can’t see her son until she is vaccinated
Next Page