A baby boy has died in hospital after he was mauled by two pet dogs.

Five-week-old Reuben McNulty was left fighting for his life after sustaining severe injuries in an attack last month.

He was just two weeks old when he was savaged by the Staffordshire bull terriers, named Fizzy and Dotty, at a property in Yaxley in Cambridgeshire, England.

Paramedics were called to the home early on the morning of 18 November.

The baby was brought to Peterborough City Hospital with life-threatening head injuries.

He was later transferred to Addenbrooke’s Hospital in Cambridge. 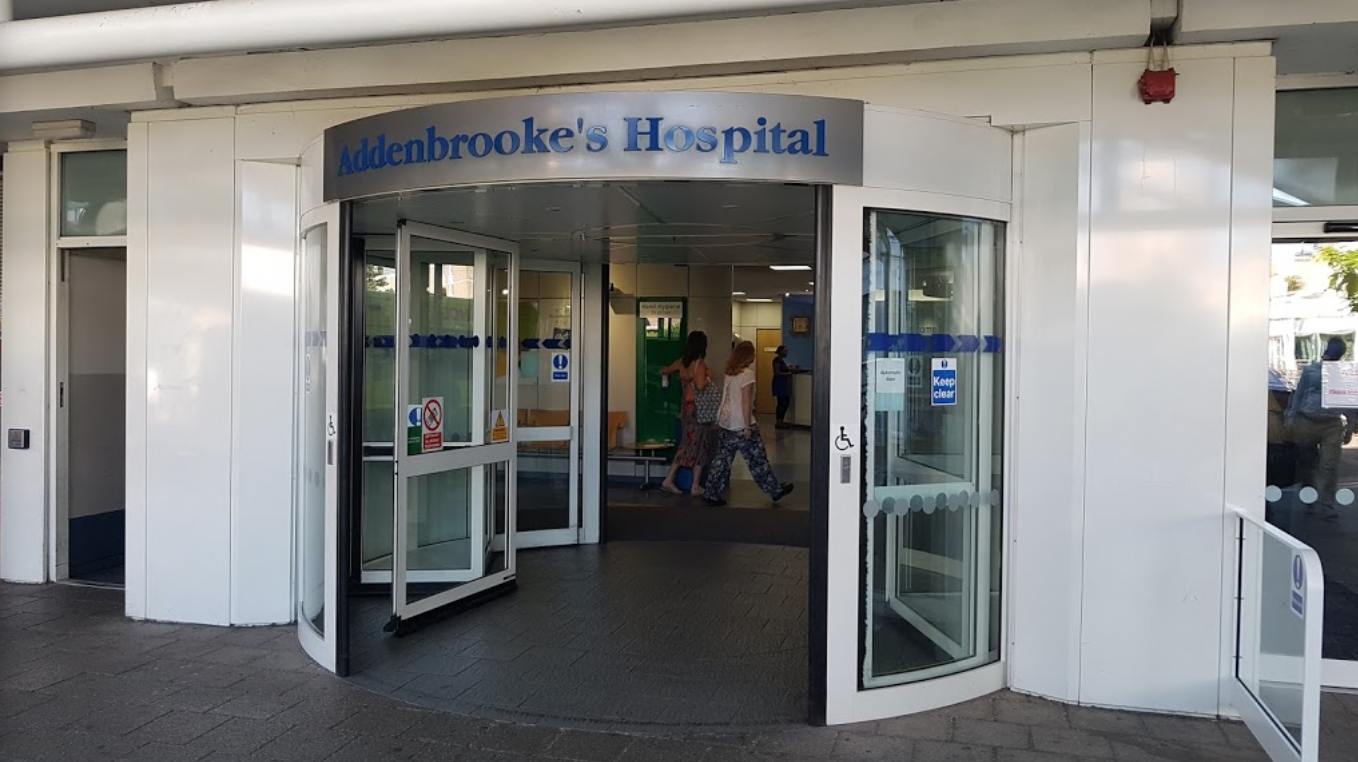 Relatives of the family had been keeping a vigil by the infant's side in the past few weeks but he passed away yesterday, police have confirmed.

END_OF_DOCUMENT_TOKEN_TO_BE_REPLACED

Speaking to The Sun, the baby's grandfather described the incident as a "freak accident".

The dogs were seized by authorities and have since been put down.

Police said that two people, thought to be baby Reuben's parents, were questioned in relation to the tragedy.

"A 28-year-old woman and a 31-year-old man, both from Yaxley, who were arrested on suspicion of child neglect, have been released under investigation," they said in a statement.

"The death is not being treated as suspicious and has been handed to the coroner."


popular
Tom Cruise slated for "inappropriate" behaviour around Kate Middleton
Warning issued to dog owners about the "big stretch"
Ryanair passenger refuses to swap seats with mum and baby- was she wrong?
Johnny Depp allegedly threatened to microwave Amber Heard's dog
Teenager dies after hole he digged on the beach collapses
The Toy Show Musical looking for a young girl to star in lead role
Westlife announce special guests for their stadium shows this summer
You may also like
1 hour ago
15 baby names nobody used before millennials made them cool
5 hours ago
'Exclusionary' and 'elitist' – time to end allocations of school places for family connections
19 hours ago
Netflix releases trailer for Umbrella Academy season 3 starring Robert Sheehan
1 day ago
Apparently, dads spend 7 hours a year in the bathroom – hiding from their families
1 day ago
New mum criticised for admitting she won't bathe her baby until he is a month old
1 day ago
Musings: 1 in 7 couples prefer sleeping in separate beds and I agree with them
Next Page