Today it announced that the founder of Tayto Park, Raymond Coyle, has passed away.

According to reports Coyle died peacefully on Wednesday surrounded by his wife Roz and children Natalya and Charles. 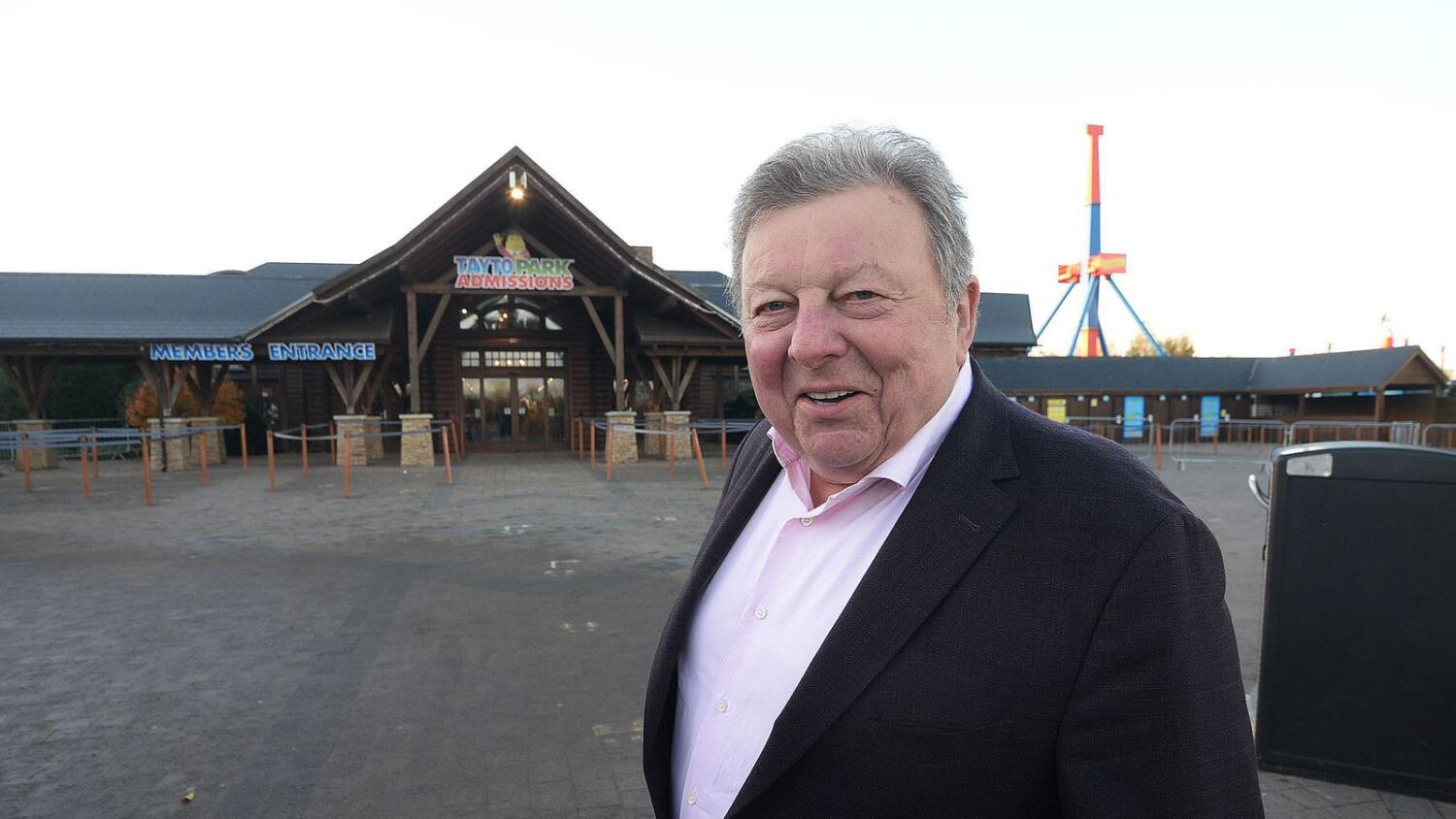 The former farmer launched Tayto crisps in the 1980s and in 2010 opened Tayto Park in Kilbrew.

Ray Coyle won the Industry Category of the 2011 Ernst and Young Entrepeneur of the Year Awards which he received from President Mary McAleese and last year was the recipient of a Lifetime Achievement Award at the Meath Chronicle Business and Tourism Awards in the Newgrange Hotel, Navan.

Tayto Park is currently the only theme park in Ireland and attracts hundreds of thousands of visitors every year.

It is believed Tayto Park will undergo a re-branding in the coming months. 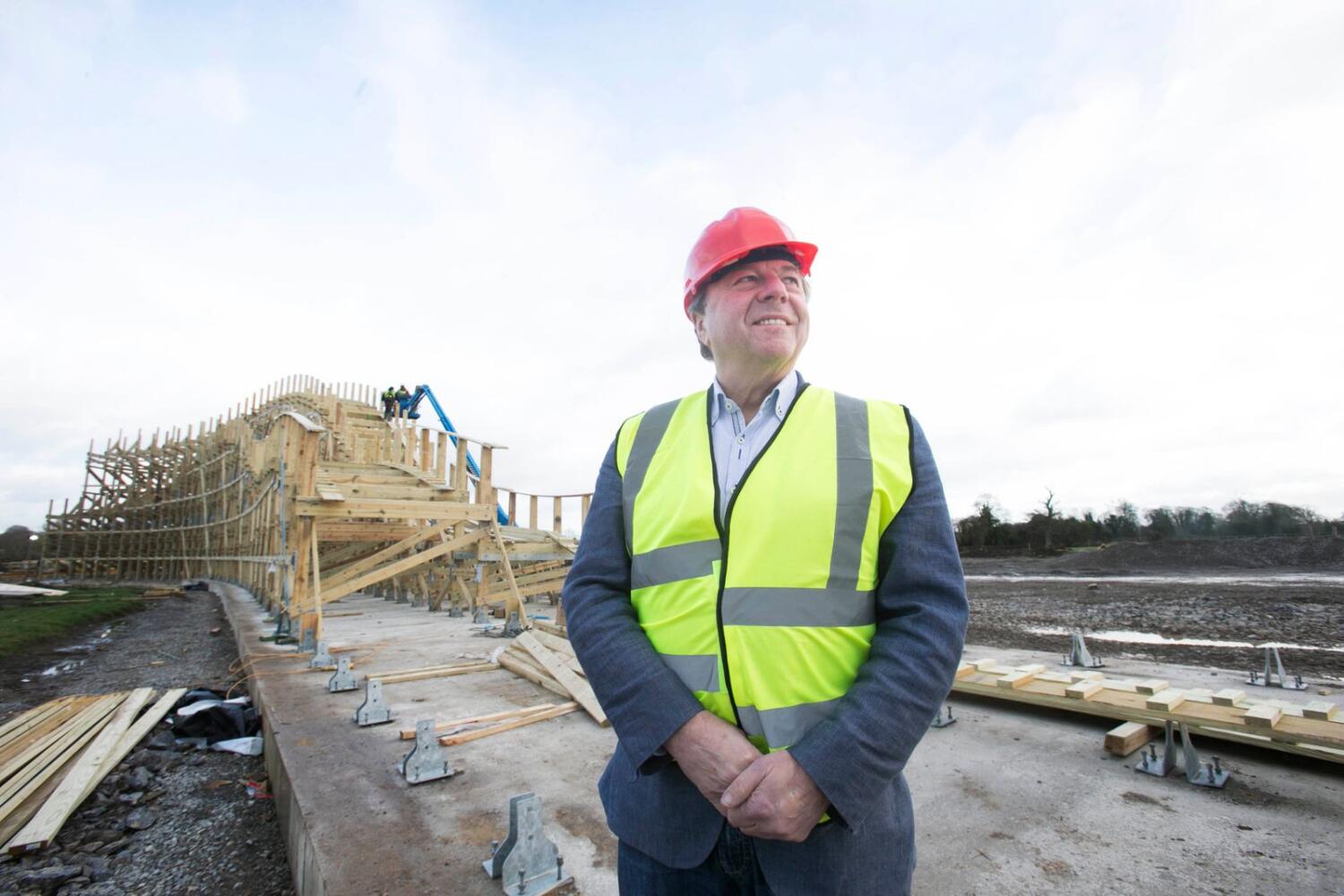 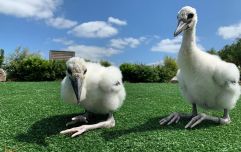 END_OF_DOCUMENT_TOKEN_TO_BE_REPLACED

Up until the time of his death Coyle ran the business with his Ray and his wife and two children.

Coyle passed away with his family in the care of the staff of the Mater Hospital yesterday.

He will be sadly missed and lovingly remembered by his wife Rosamond, children Charles and Natalya, his brother John, sisters Jennifer and Charlotte and by his nieces and nephews Robert, Valerie, Stephen, Elaine, John, Aisling, Aoife, Fiona and his extended family and friends.